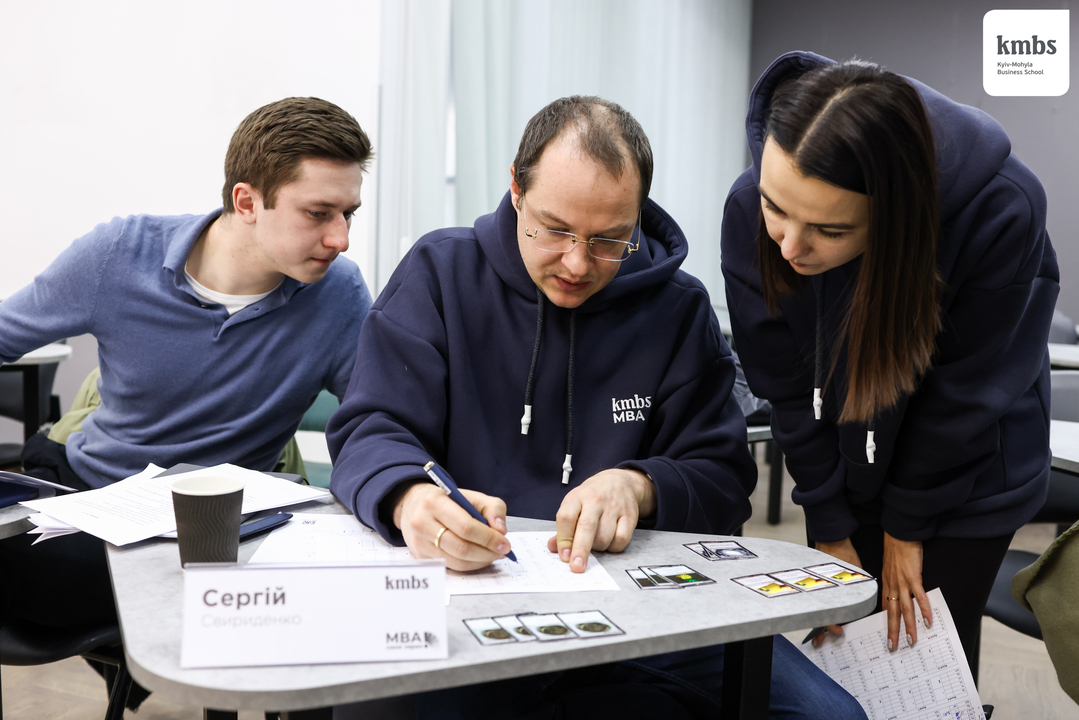 From the first lecture, the teacher immersed the participants in the trading world. In particular, he talked about the considerable role speed plays in the modern stock market. "The shorter the time between when the order is sent and when it is executed, the greater your advantage. Whoever is the fastest earns the most money," says Yevhen. At the same time, today's count goes to milliseconds!

In such circumstances, technology is often critical. And, as often happens, the better the platform, the more expensive it is. Yevhen even gave some recommendations to participants who were interested in trading. In particular, he talked about the software that can be used and advised us to choose only the system that can be installed on a computer. This will save precious time.

The teacher also talked about the stories of the collapse of companies that occurred due to software problems. One of them is Knight Capital Group. It was one of the most prominent players in the market, but on August 1, 2012, its employees forgot to copy the new code to ensure liquidity to one of the eight corporate servers.

"At today's speeds, risk management is impossible," comments Yevhen. So, if something goes wrong, the only way out is to turn off the equipment and figure out what happened. The company did so, but it was over 30 minutes before they could see the problem. During this time, there were 4 million transactions in 154 stocks, and the total losses reached $460 million in 45 minutes (for comparison, the company's value in 2012 was $365 million).

So, speed is the cornerstone of modern trading. The question arises: is it even possible to make money in the stock market without speed? According to Yevhen, the answer is positive and lies in the trader's psychology plane. "If you're making professional trading decisions, you need to be able to 'calibrate' yourself," he says. — You can have good or bad periods, the market can be favorable or not, and all this can affect you, especially if you have significant positions. Accordingly, you need to set yourself up for victories psychologically." After all, how a trader works on himself dramatically depends on his results.

MBAF-14 participants explored aspects of rational and irrational human behavior and understood how psychology helps to trade and how. And in the break between educational modules, they can test the acquired knowledge in practice. 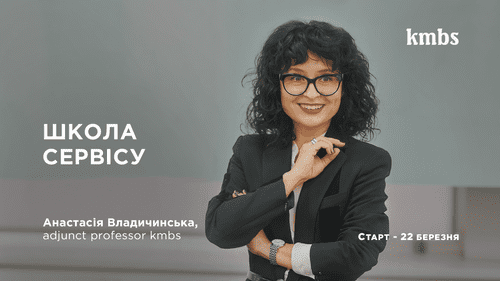 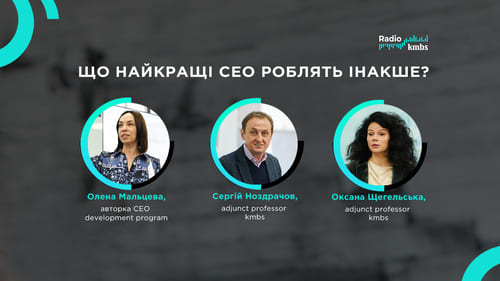 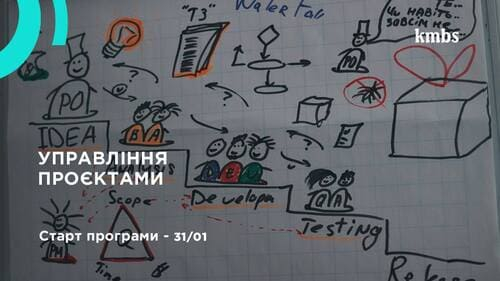 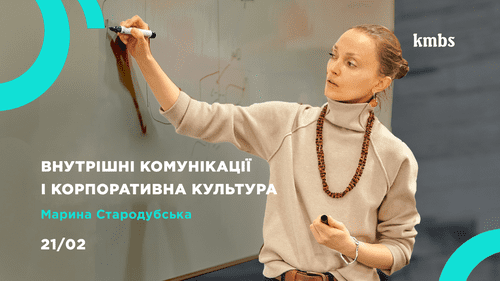 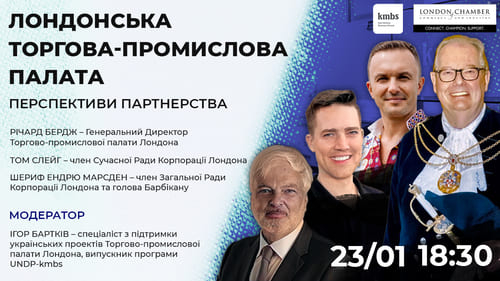 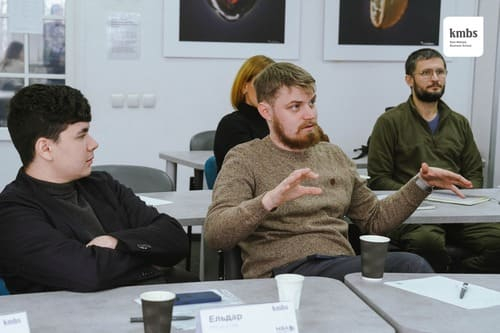 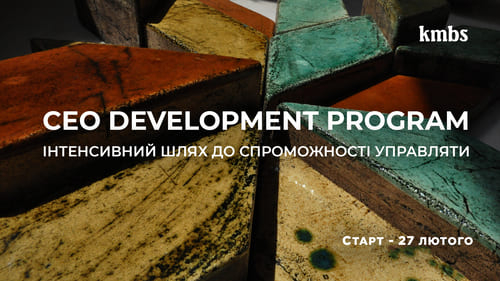 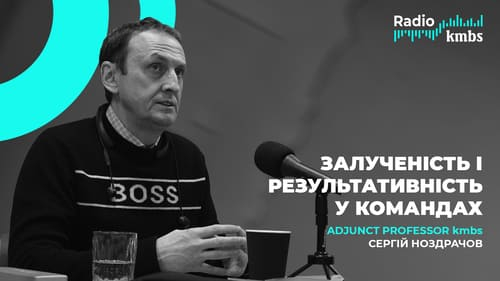