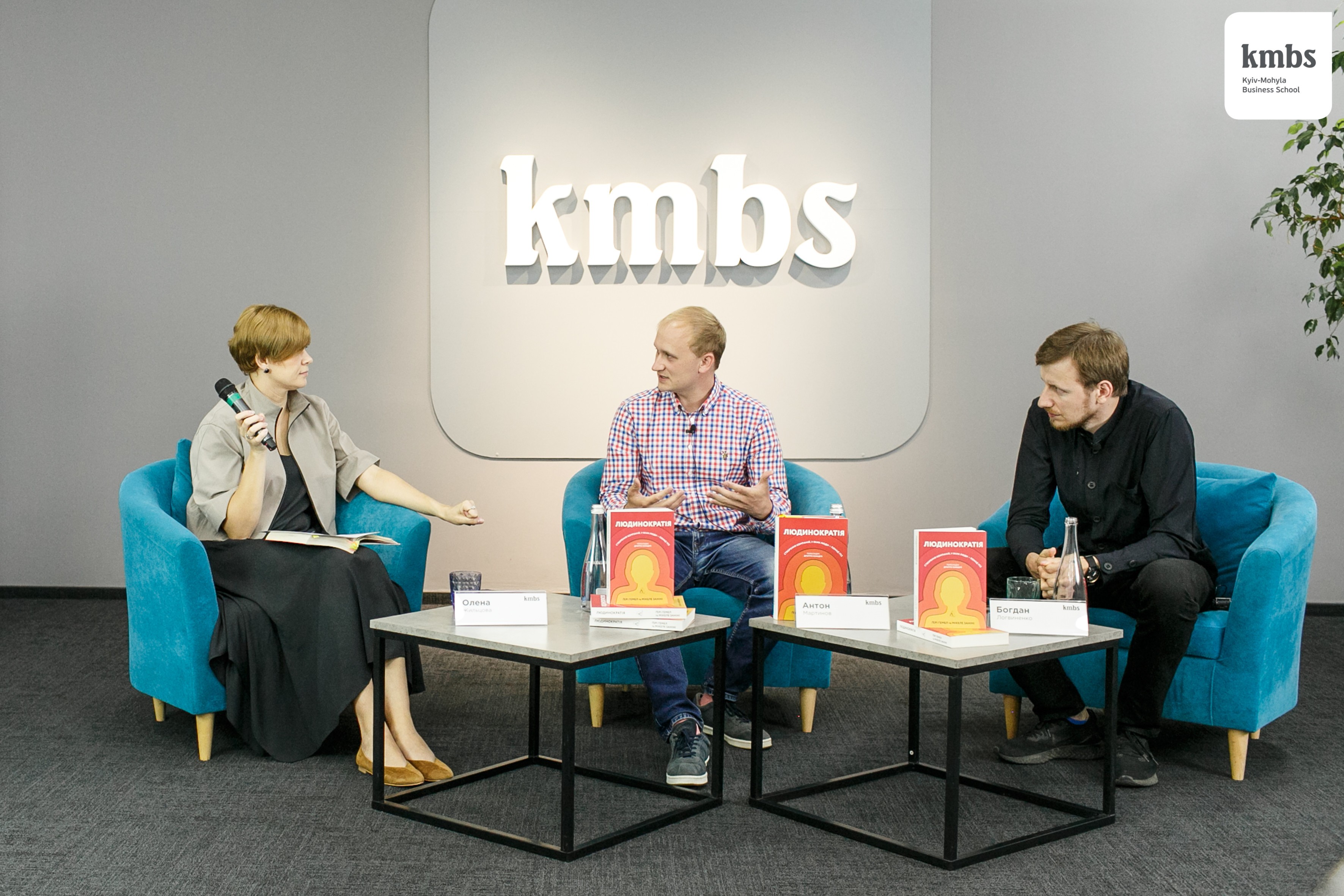 About whether these changes are effective, and how the emphasis on anthropocentrism works in practice, based on the book Humanocracy: Creating Organizations as Amazing as the People Anton Martynov, founder of the Laboratory publishing house, and Bogdan Logvynenko, founder of Ukraїner, Executive MBA-36 participant. The dialogue was moderated by Olena Zhyltsova, kmbs EMBA head.

“I would add ideocracy to the comparison of humanocracy and bureaucracy. We are very influenced by the ideas that drive the project. We manage to separate from the bureaucracy through the division into people and ideas,” Bohdan Logvynenko said. In Ukraїner they are centered around a person, but initially, each of the employees and volunteers share the idea of ​​the project.

Olena Zhyltsova suggested the participants to discuss several changes proposed by the authors of the book:

- creation of micro-teams within companies, and delegation of powers to them;

- companies should be open to innovation and use platforms to get new ideas. According to Anton Martynov, specially trained people have to generate ideas, but outer ideas are important primarily for marketing. In Ukraїner, on the other hand, a third of the ideas come from below and the project is often used as a platform to implement ideas;

- it is necessary to teach employees creative thinking and give them a right to make mistakes:

- the authors insist on collective rather than individual goals. “Sales should be a symbiosis of both a team goal and a personal goal, with a personal priority. There are almost no individual things in long-term projects,” Anton Martynov;

- often the cause of bureaucracy and stagnation is CEO, so one of the possible tools is the opportunity to re-elect a leader and dismiss the leader by voting;

- all data in the company must be transparent, so anyone can easily view them.

However, all the speakers agreed that we can use the advice from the book only in part, given the realities of the market, and gradually implement more human-centric ideas, overcoming bureaucracy.

To sum up, Olena Zhyltsova mentioned an interesting fact – it turns out there is the International Bureaucracy Day, which is celebrated annually on October 1st. “I suggest noting that now, on July 1st, we have the Humanocracy Day, and go to next year with this idea. And in a year, we can see how much the anthropocracy has begun to work more in Ukraine as a result of the publication of this book and our conversations,” she concluded the event on this optimistic note. 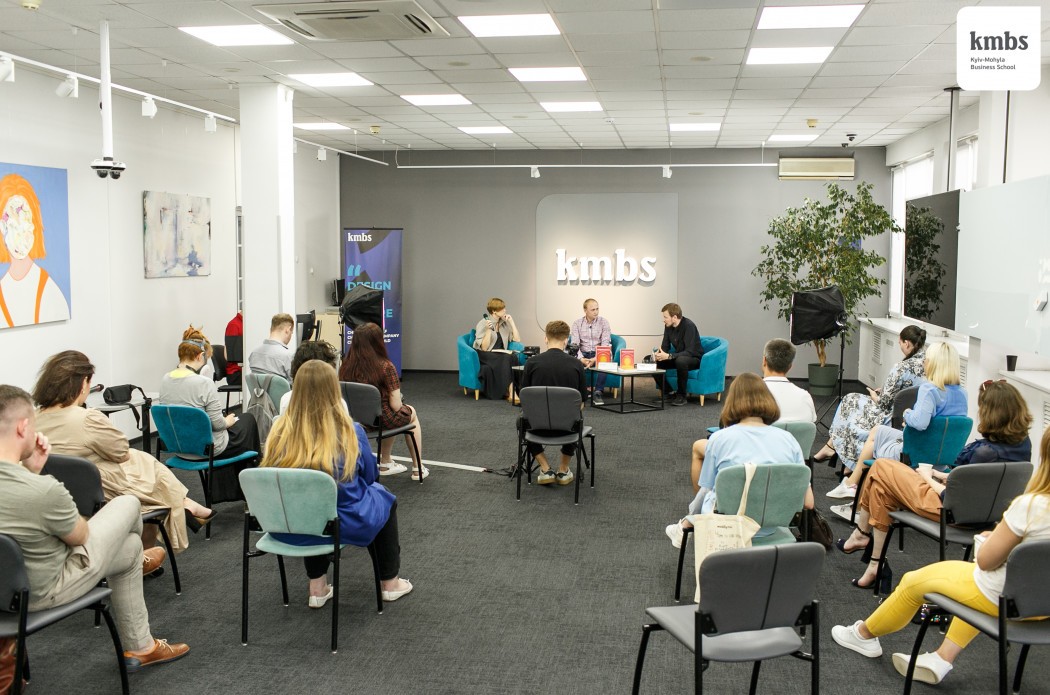 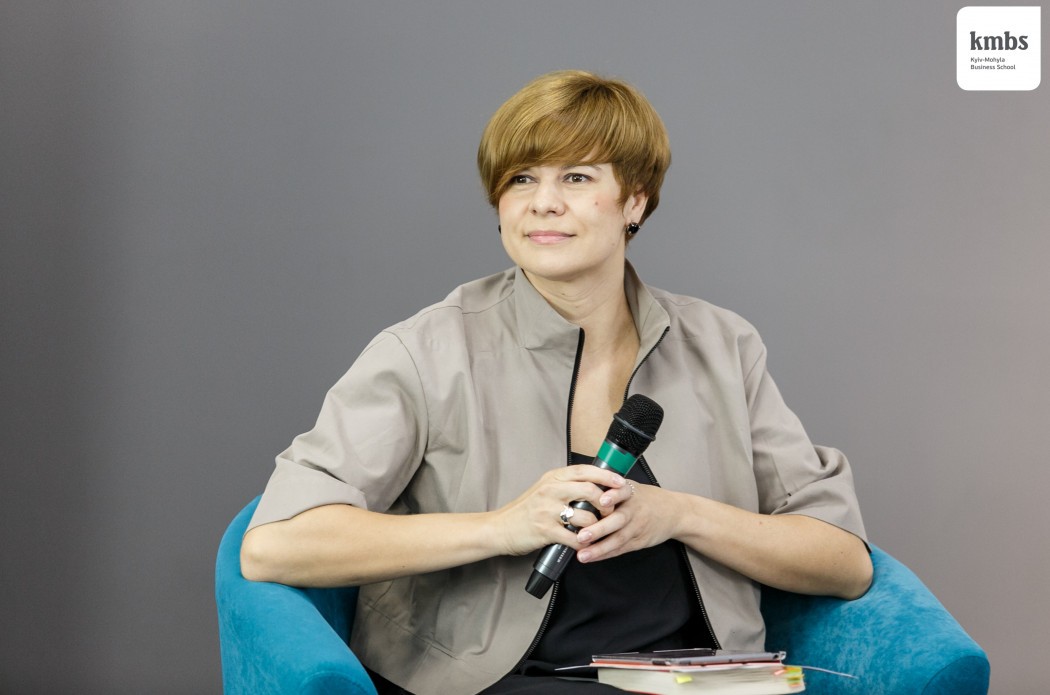 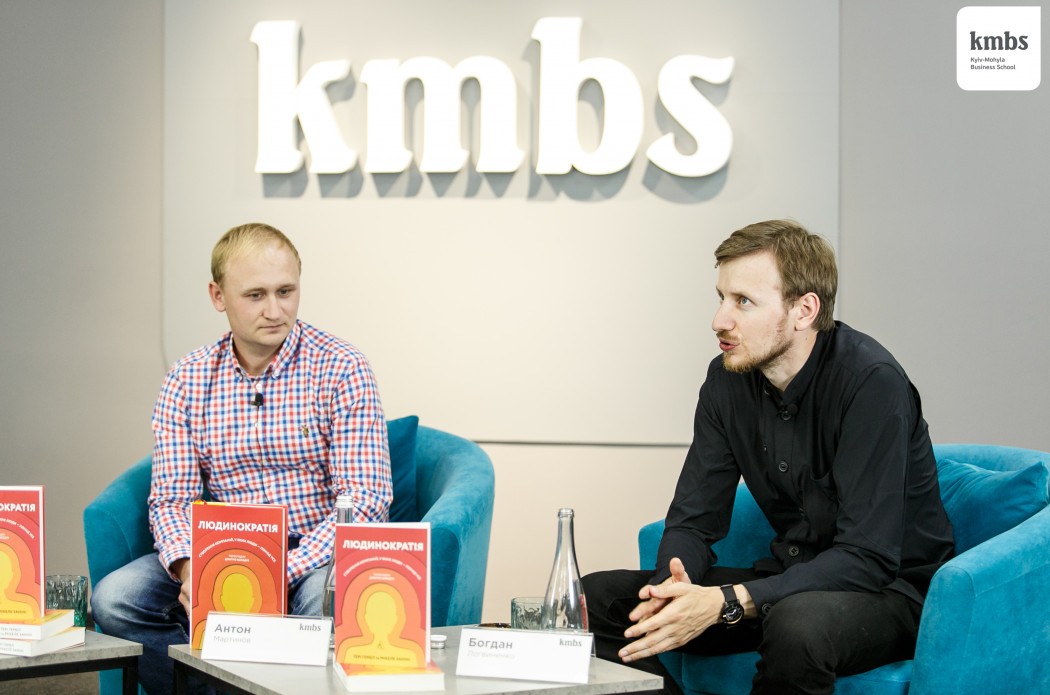 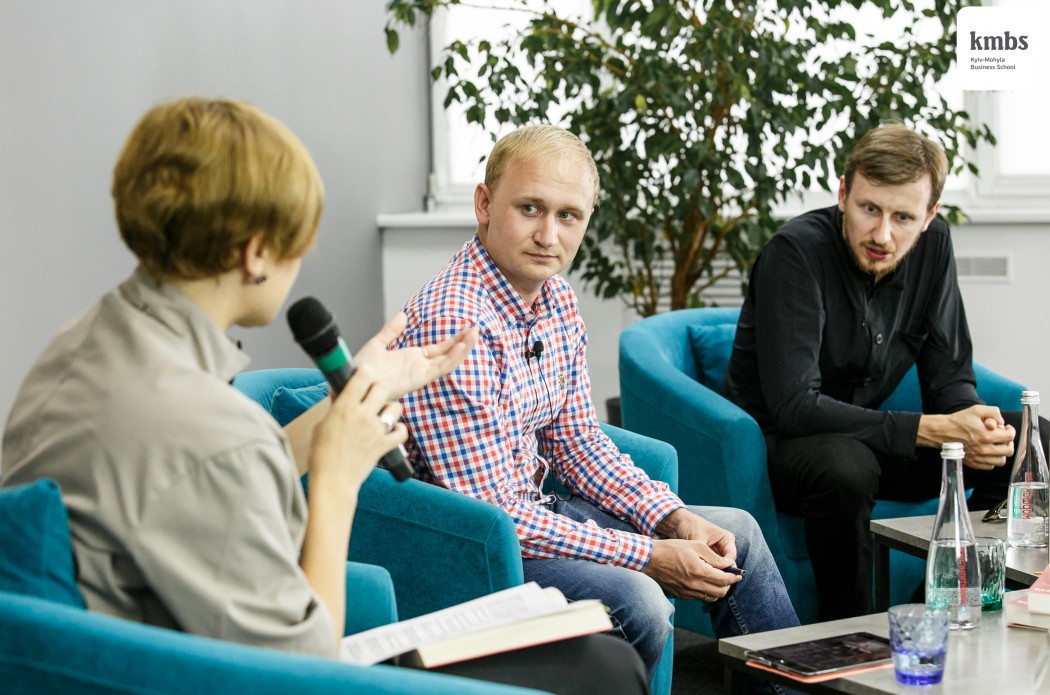 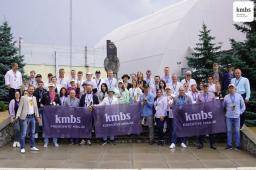 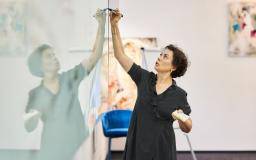 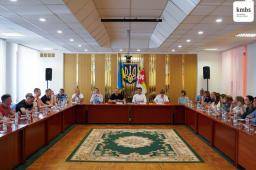 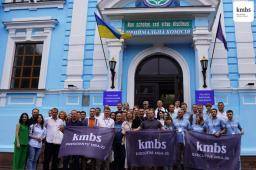 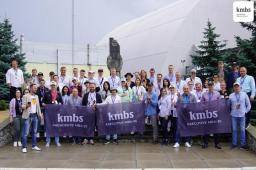