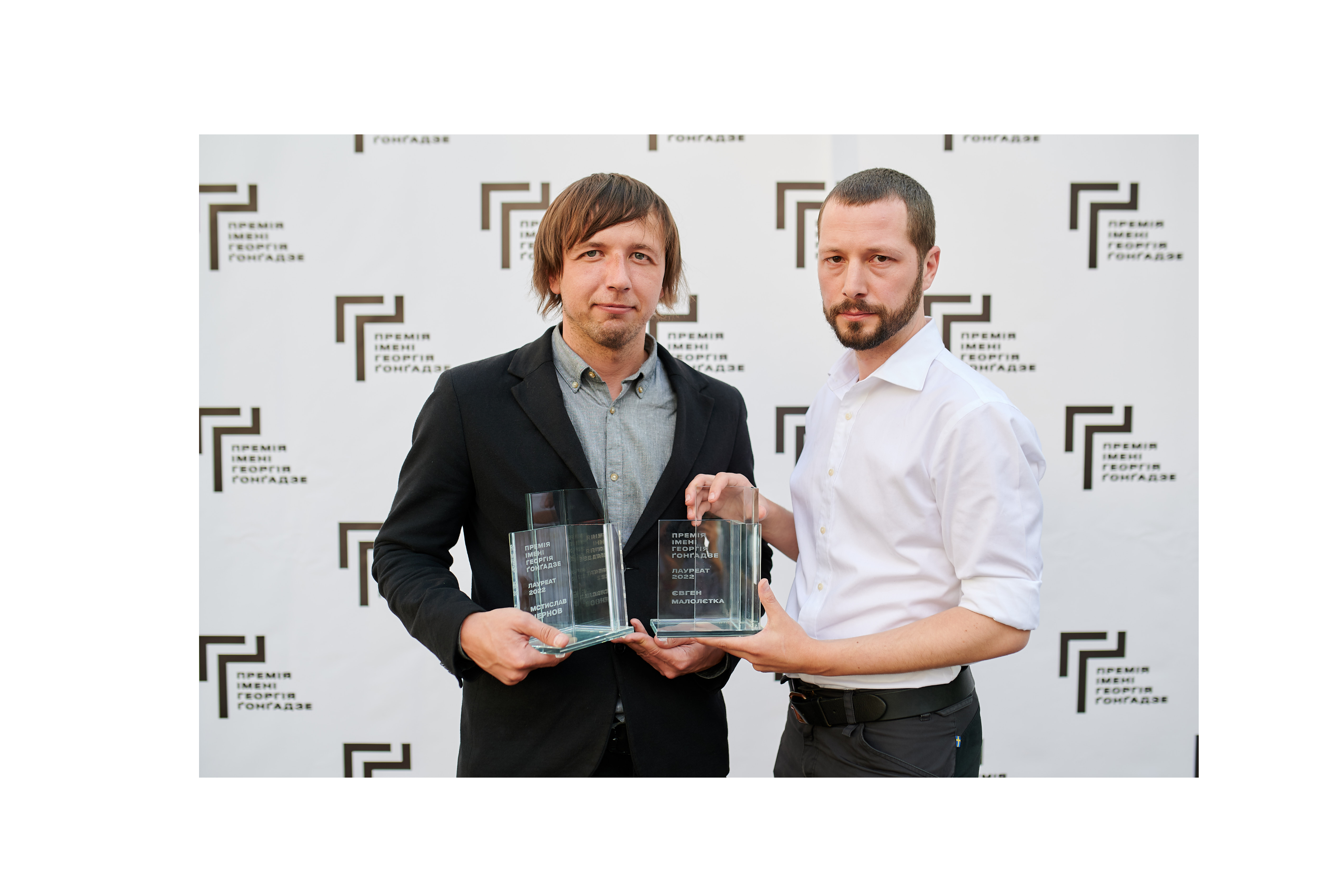 Mstislav Chernov — Associated Press journalist, videographer, photographer, military correspondent. President of the Ukrainian Association of Professional Photographers. Together with Yevhen Maloletka, they were the only journalists to cover the blockade of Mariupol by Russian troops for international publications.

Yevhen Maloletka is a photojournalist. He started his career as a photographer in 2009. As a freelancer, he has worked with the Associated Press, Al Jazeera, and Der Spiegel. On the eve of a full-scale Russian invasion, he arrived in Mariupol. For more than two weeks, together with Mstislav Chernov, he documented the consequences of the shelling of the city.

Oleksandr Savruk, a member of the Chapter and dean of the Kyiv-Mohyla Business School, argues this year's choice: "Their visual evidence makes us and the whole world shocked to witness the events of today's war, its horrors, and exploits. You can't stay away. Forget those scenes, your eyes, your people. These materials are evidence of the meanness and insidiousness of the aggressor. And at the same time, a testimony to the tragedy of all humanity in the war. "

In his speech, Yevhen Maloletka honored people whose grief he saw in bomb shelters, hospitals, and on the streets of Mariupol and said: "We have seen a lot during these years of war, but no one in the world has seen so much pain and so many deaths."

In addition to Yevhen and Mstislav, the finalists of the 2022 Prize were Serhiy Sydorenko, editor of European Truth, and Tetyana Troshchynska, editor-in-chief of Public Radio.

This year, for the first time in the history of the Georgy Gongadze Prize, a Special Award was presented. The Chapter posthumously awarded her photojournalist Max Levin "for her outstanding contribution to the development of Ukrainian photography, devotion to the profession, and courage." Max's mother, Valentina Levina, and his colleague and friend Markiyan Lyseiko received the award.

Andriy Kurkov, a member of the Chapter of the Prize, noted Levin's professionalism: "He took part in the most tragic history of the war in eastern Ukraine — in the exit from the Ilovaysk boiler together with hundreds of Ukrainian servicemen. What he left behind will be a testament to our dramatic history over the last eight years. Max Levin's name will remain in the history of Ukrainian journalism and photojournalism forever. The photos he took will be considered by history buffs and by judges. He was collecting evidence of crimes committed by the Russian army. "

Since 2014, Max Levin has been filming the war Russia started in eastern Ukraine. He was one of the Ukrainian journalists who witnessed the tragic events in Ilovaisk and managed to escape from the Ilovaisk boiler. After that, together with his colleague Markiyan Liseyko, he launched the documentary project After Ilovaisk.

The award is presented once a year on May 21, the birthday of journalist Georgy Gongadze.

The winner of the Georgy Gongadze Prize is determined by the Chapter, which consists of 9 people. Only members of the Chapter may nominate nominees for the Prize.

The winner of the Prize receives a commemorative award — a statuette that reflects the idea of ​​the Prize and a prize of 100 thousand hryvnias. 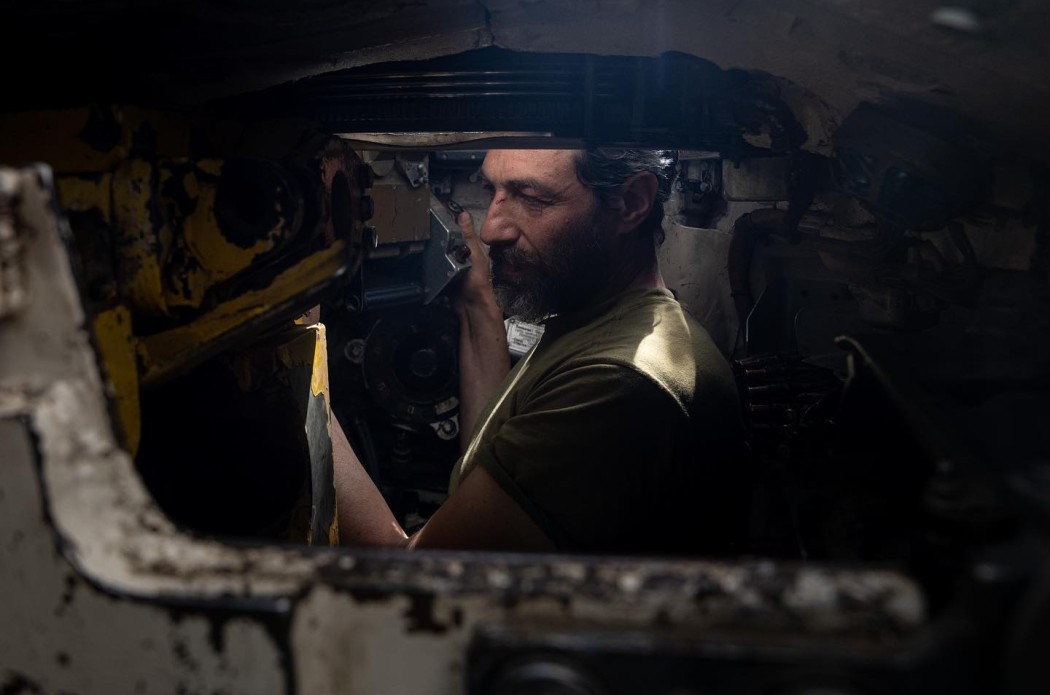 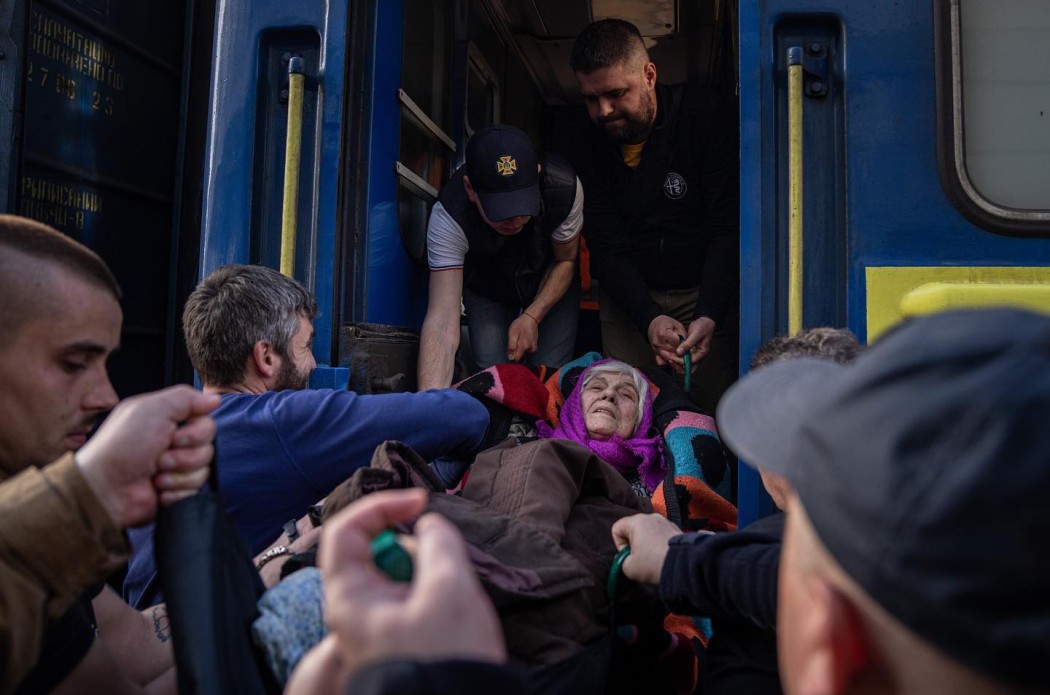 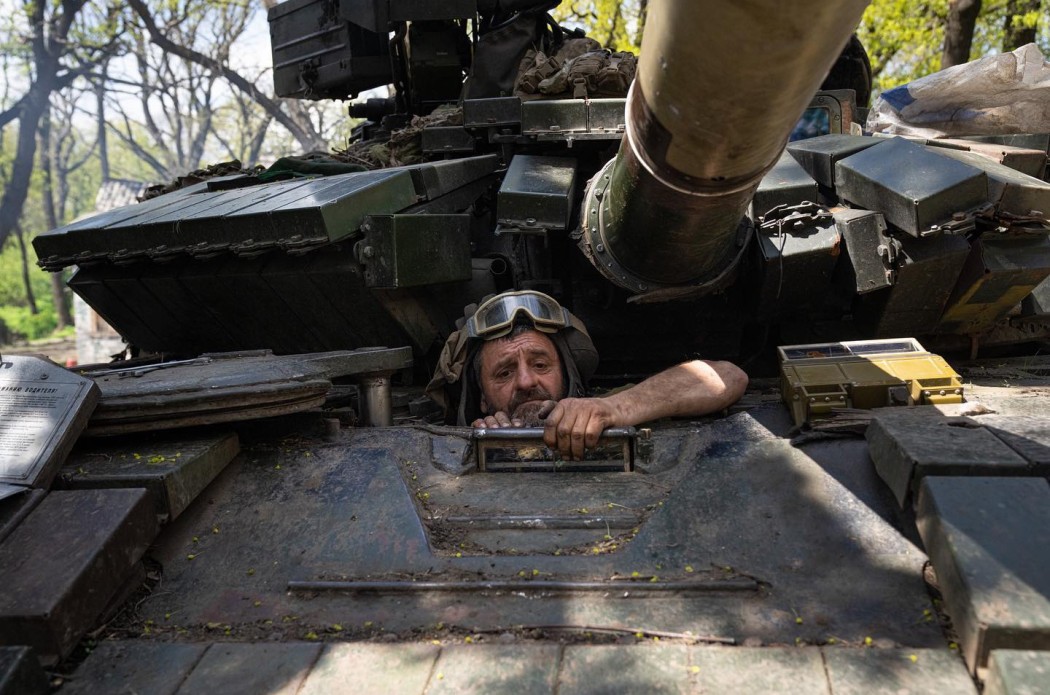 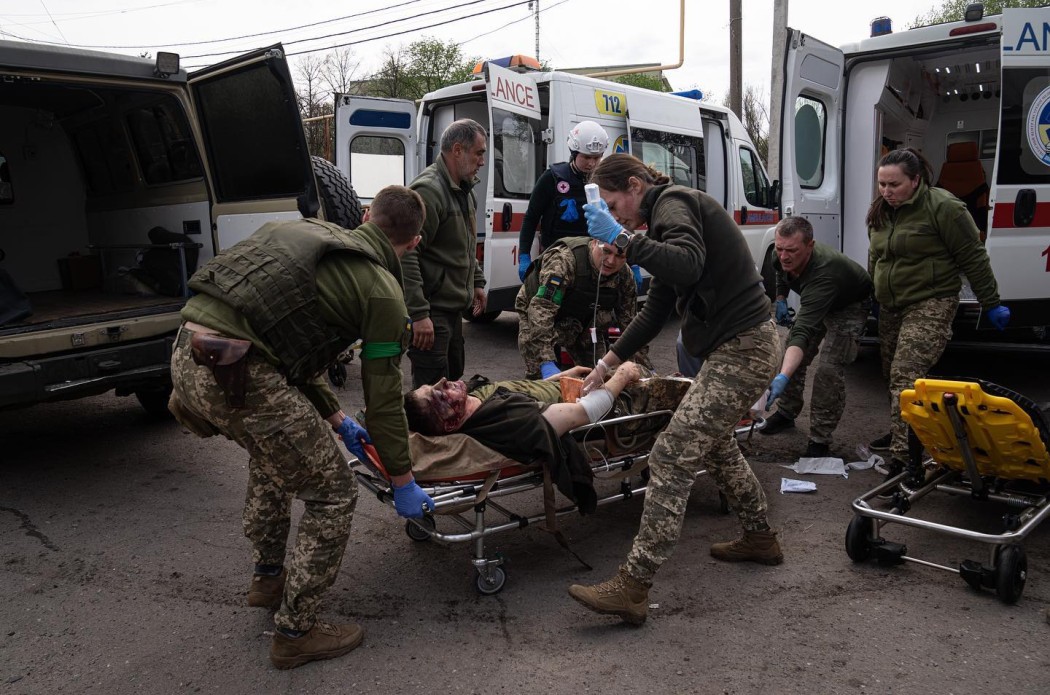 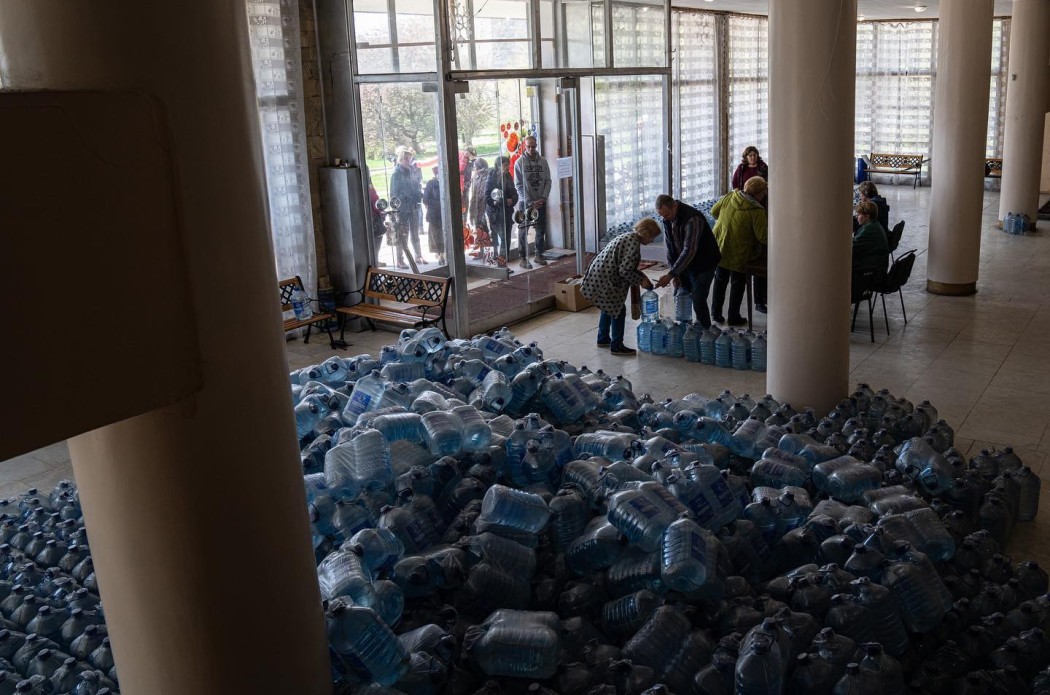 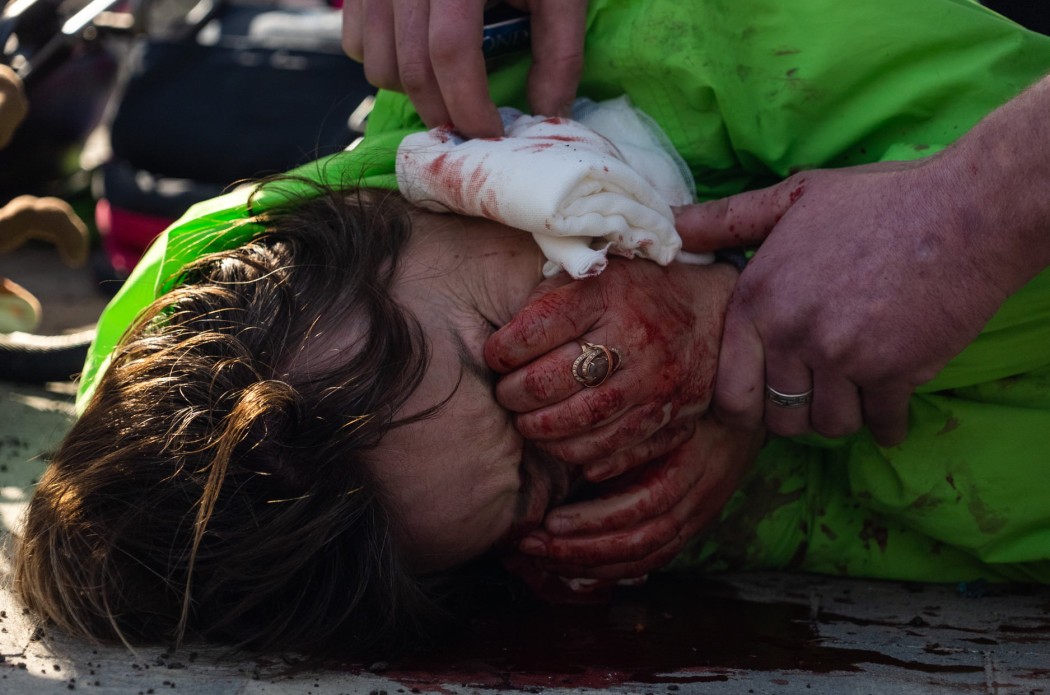 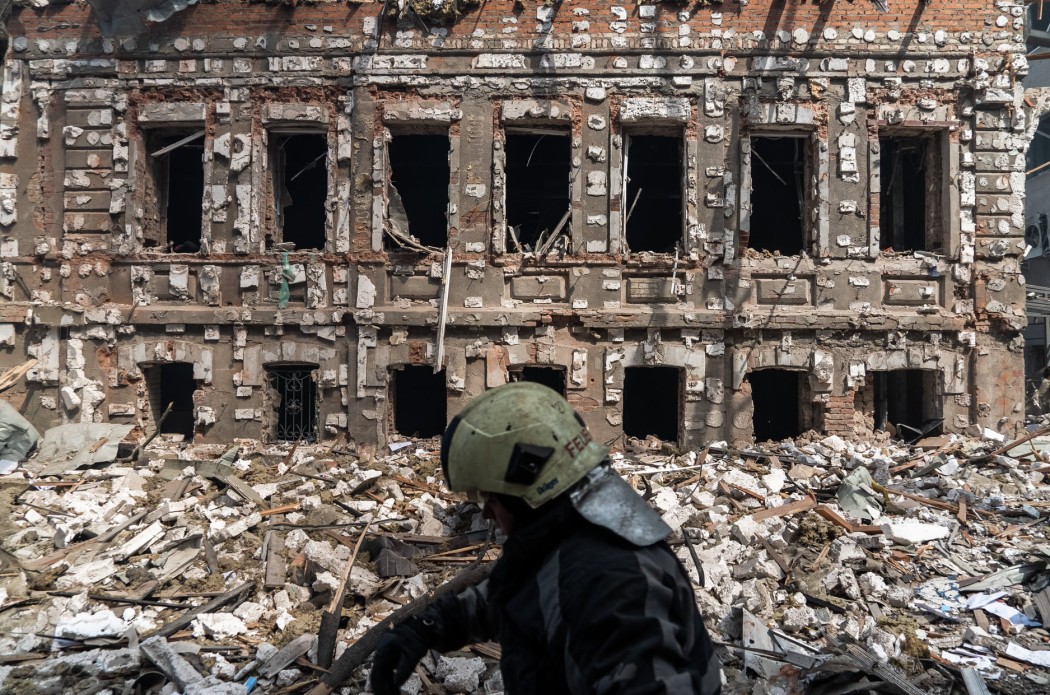 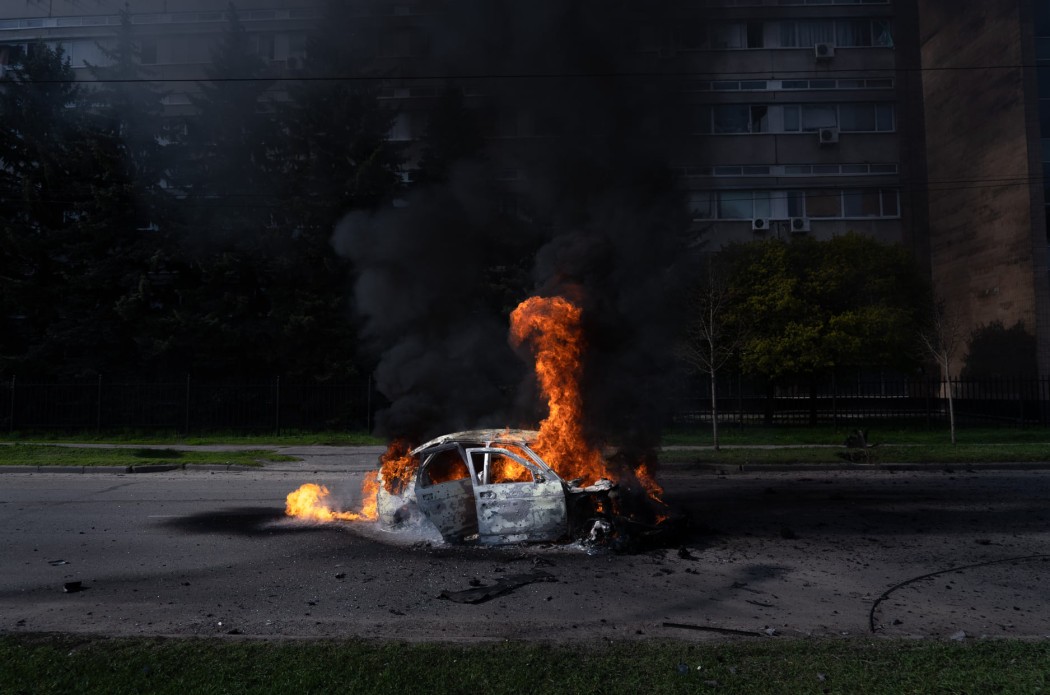 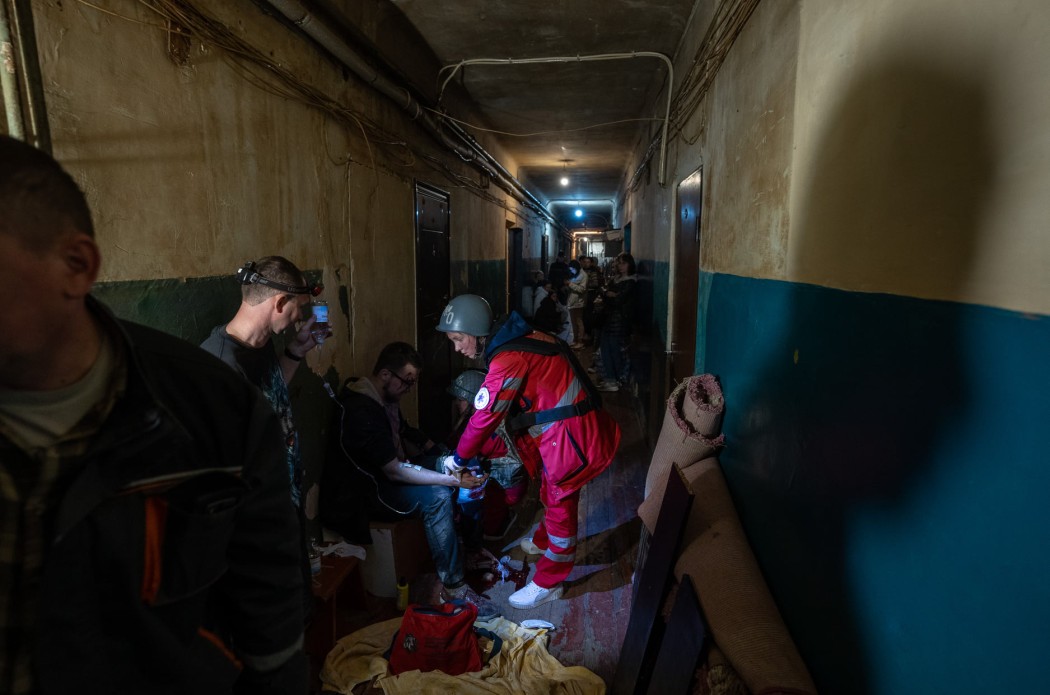 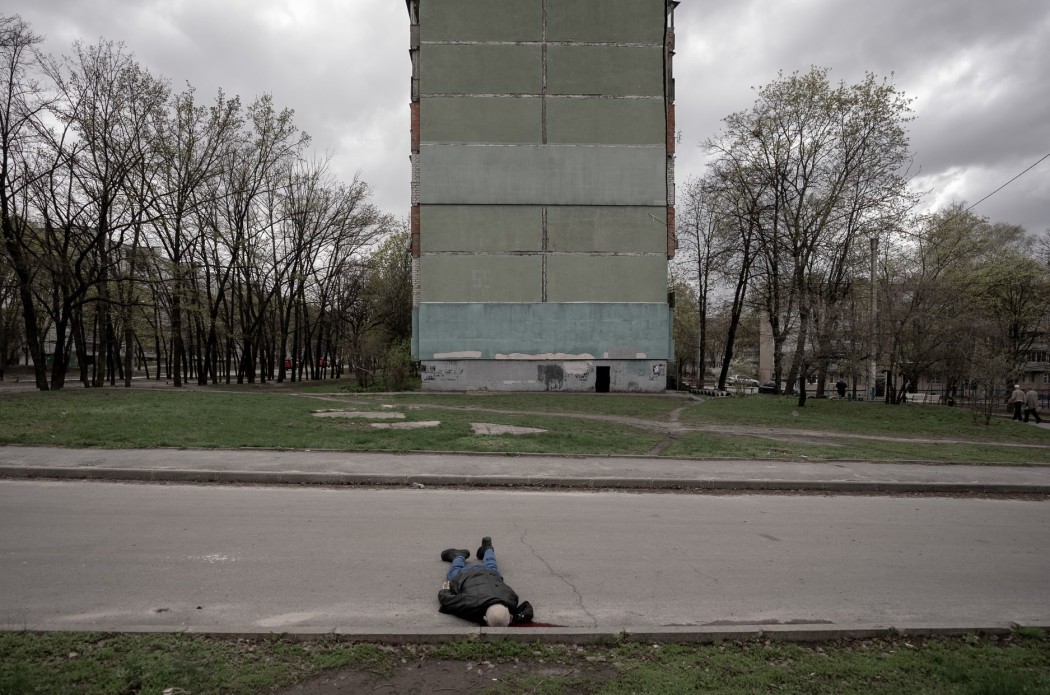 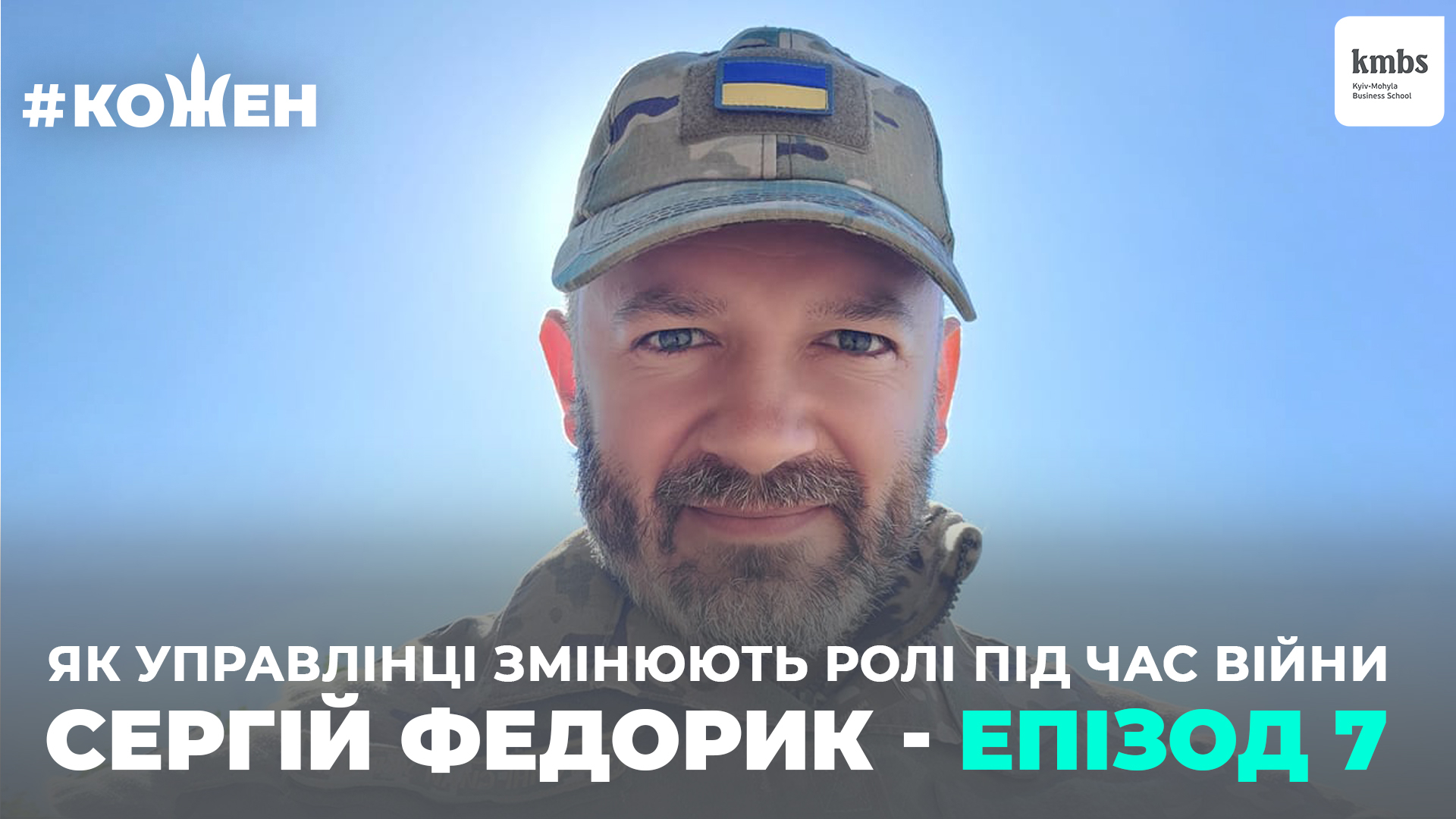 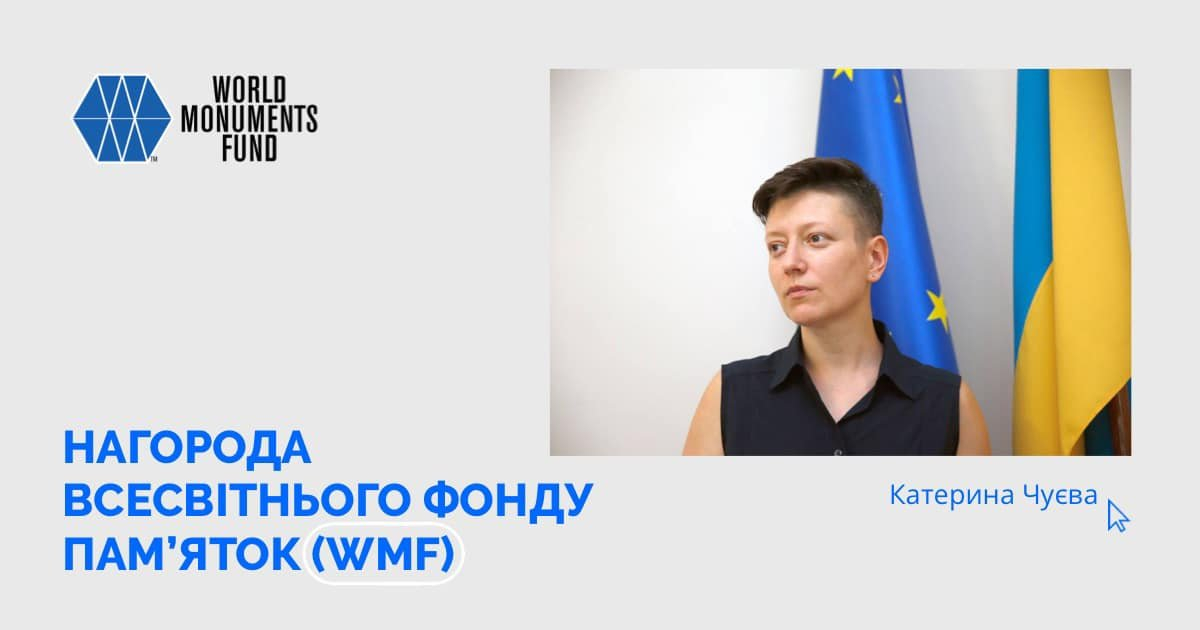 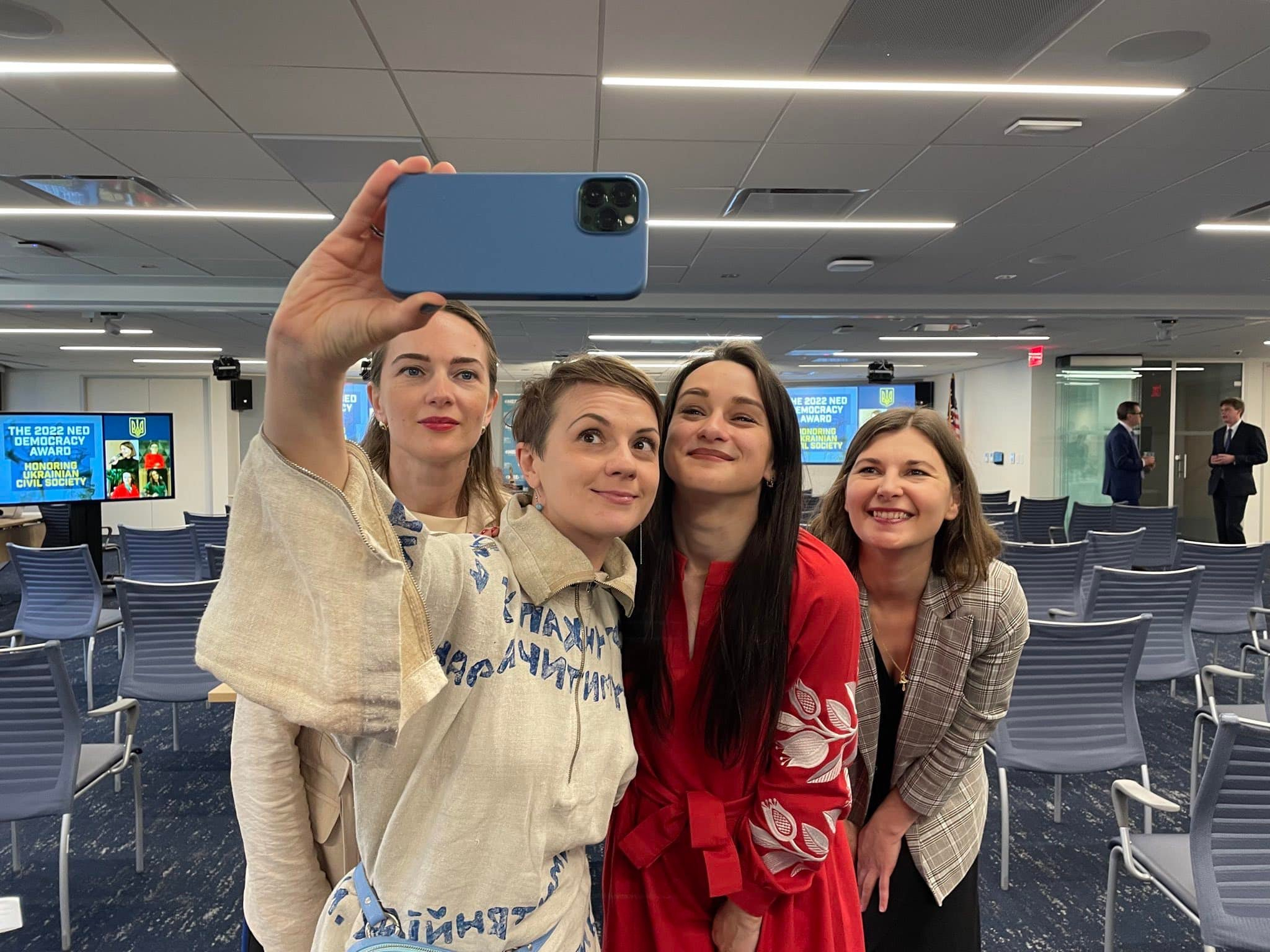 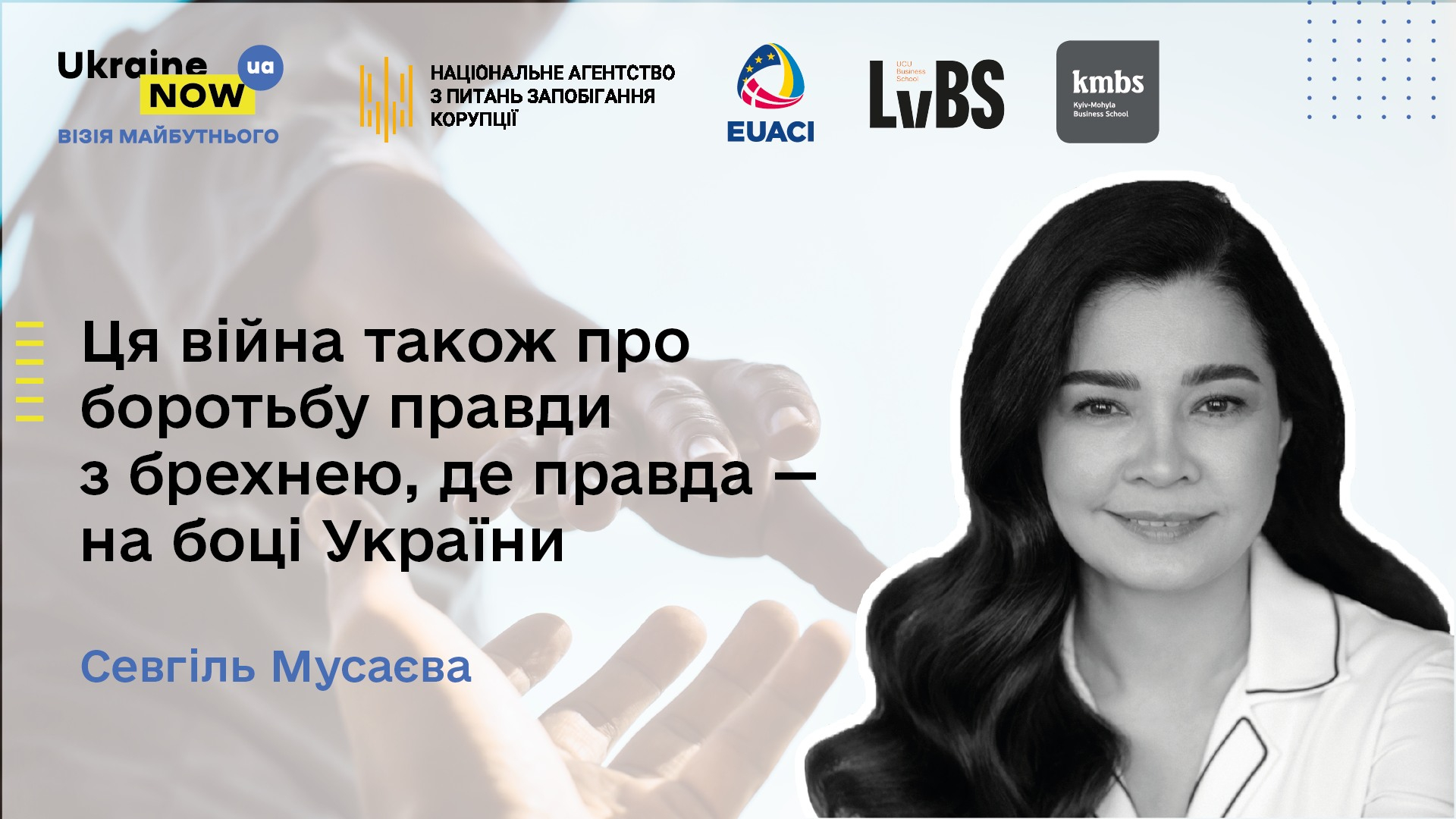 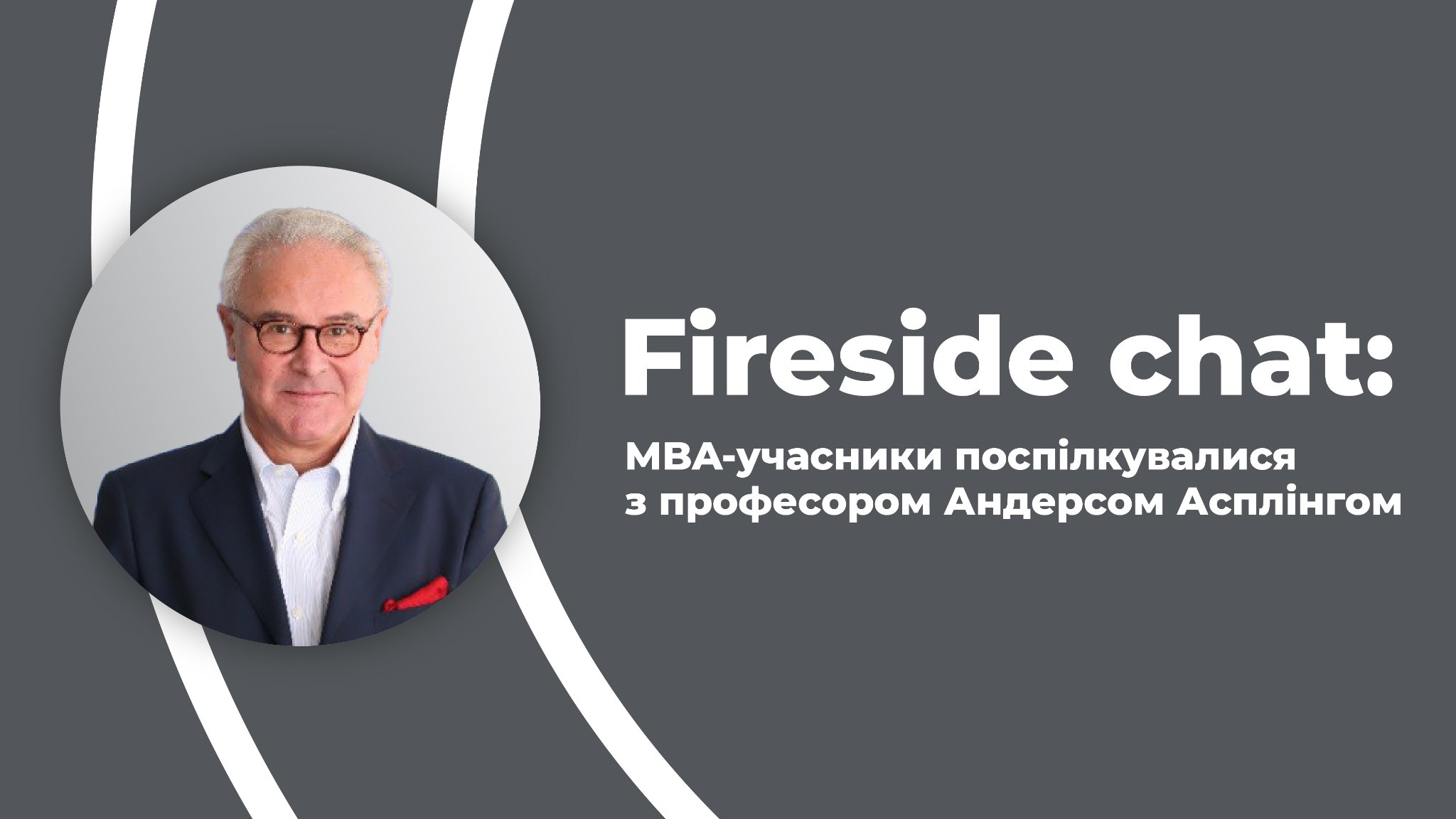 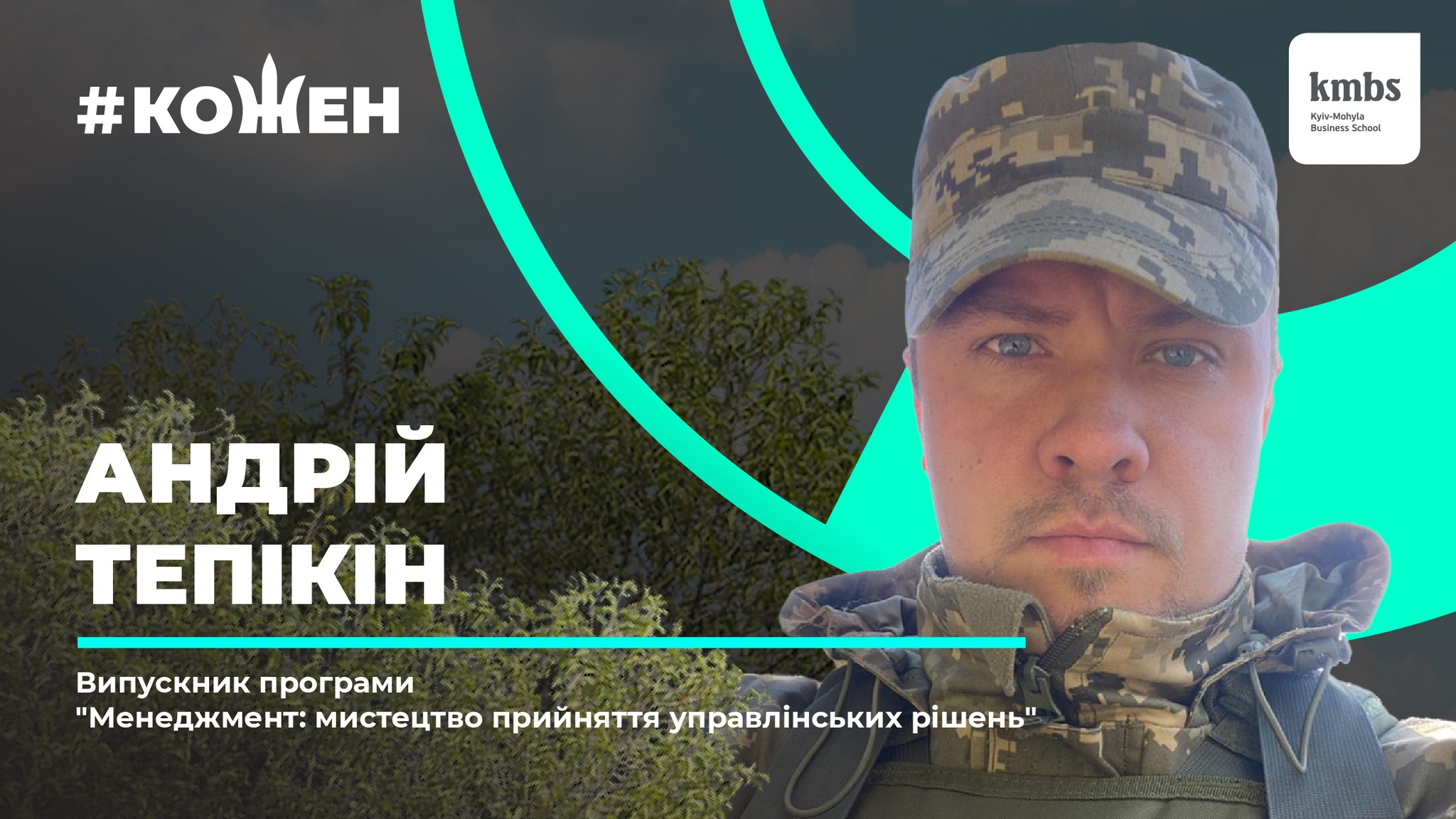 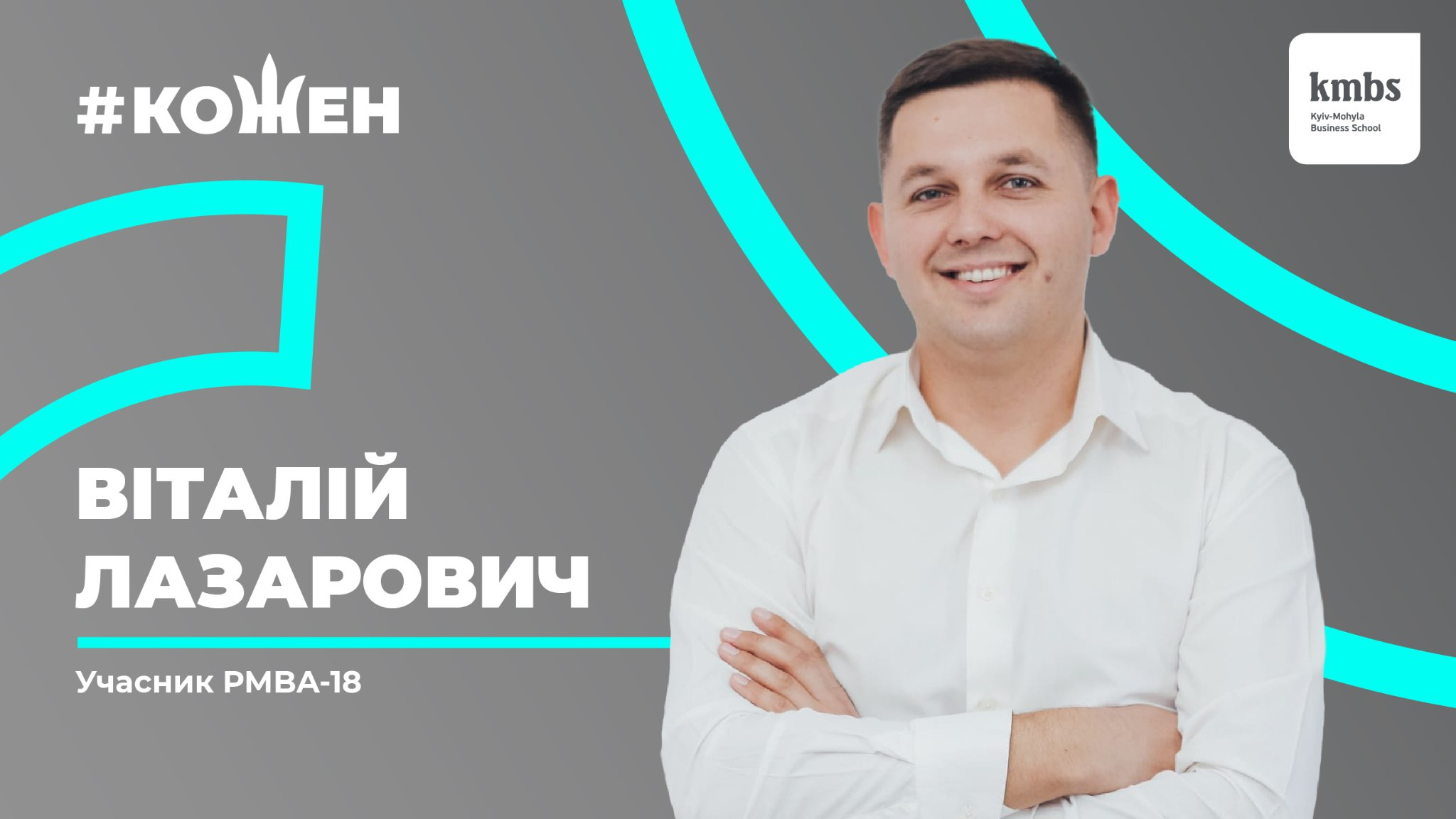 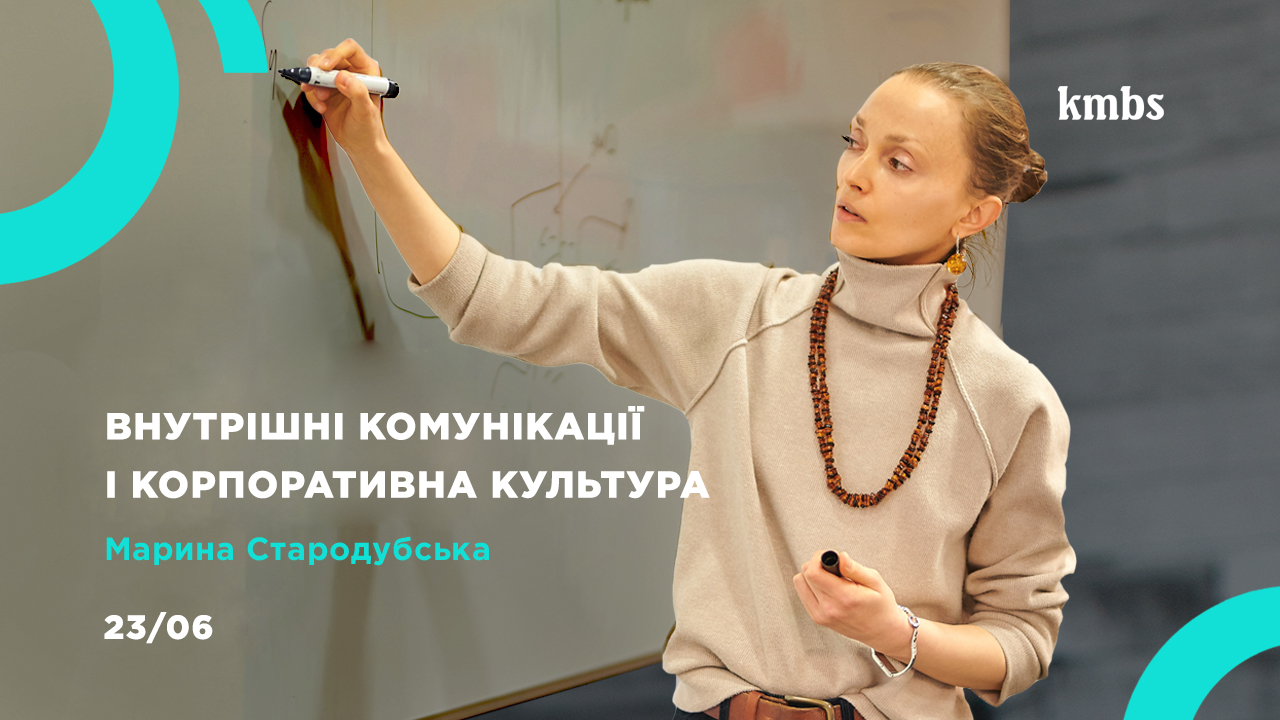