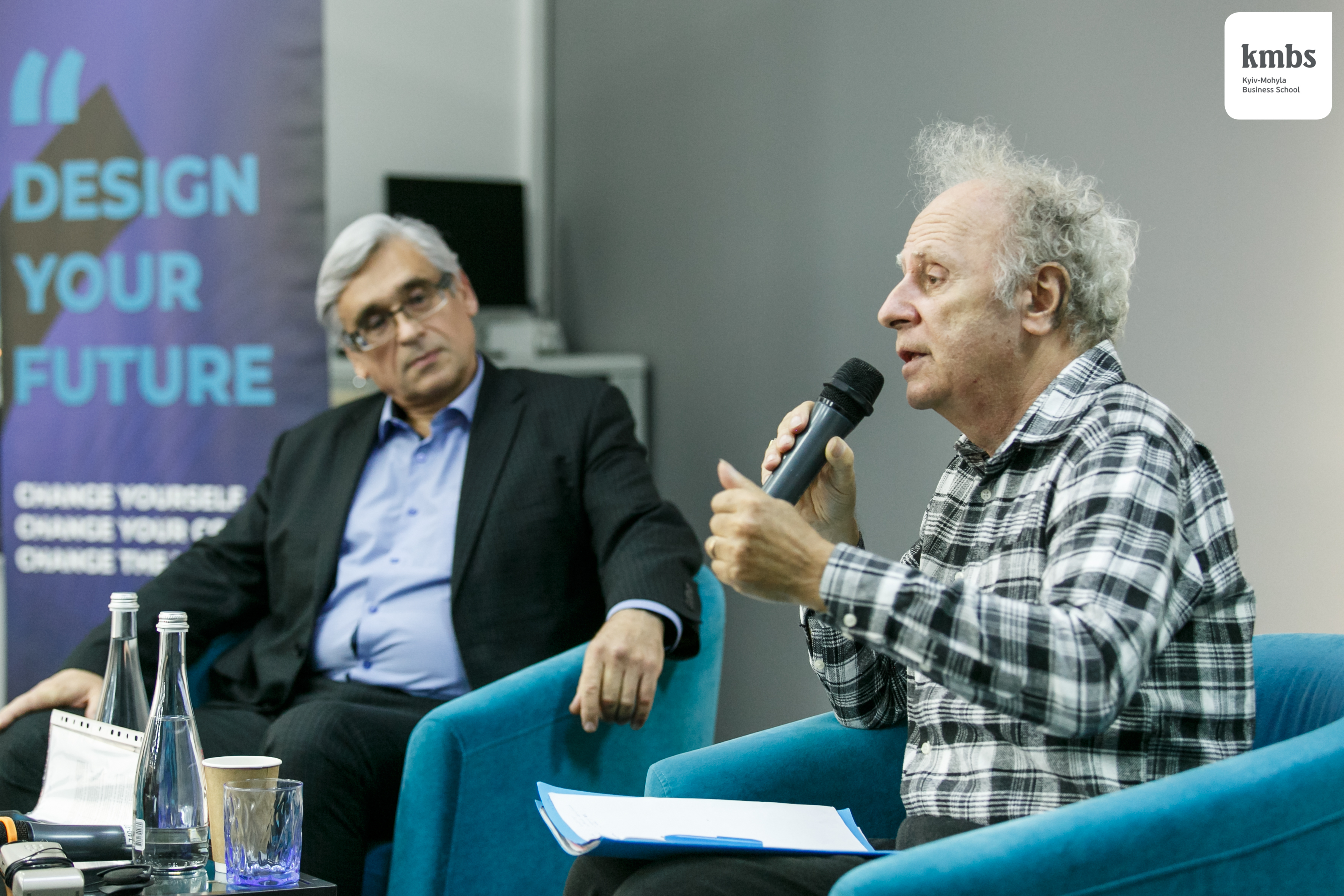 This event was organized in frames of the Strengthening micro-, small and medium-sized enterprises (MSMEs) business membership organizations project Phase II launched by UNDP in cooperation with the Ministry of Economic Development and Trade of Ukraine and with the financial support of Switzerland.

Together with Eduard Maltsev, Deputy Dean of kmbs, they discussed changes, development and management of the organization. "It’s like two legs, and you can't walk without those two legs," explained Jean-Pierre Caron while describing his model of organization development, which he has been successfully applying for the last 30 years.  This approach is based on three main phases: pioneer, differentiation and integration, which gradually merge into each other.  "You have to wait until the fruit is ripe to eat it.  Many companies wait too long and do not merge on the third phase in time.  Then the "fruit" is overripe.  And that's a problem”, claimed Jean-Pierre Caron.

Offline and online participants, i.e. almost one and a half hundred people, actively participated in the discussion.  They asked a lot of questions about different aspects of management — models, ways of KPI (key performance indicator), and motivation.  Participants were also interested in practical advice in organizing their employees and companies in general.  Based on his own experience, Jean-Pierre Caron proved that management is influenced even by such a factor as human temperament.

Taking into account his 12 years of experience as a development manager at METRO Group, Mr. Jean-Pierre emphasized that a successful result is possible only when people's overall motivation is growing.

“Use these three phases to start conducting small changes in your organizations.  And start listening to people, coach them and try to understand them”, said Jean-Pierre Caron at the end of his speech. 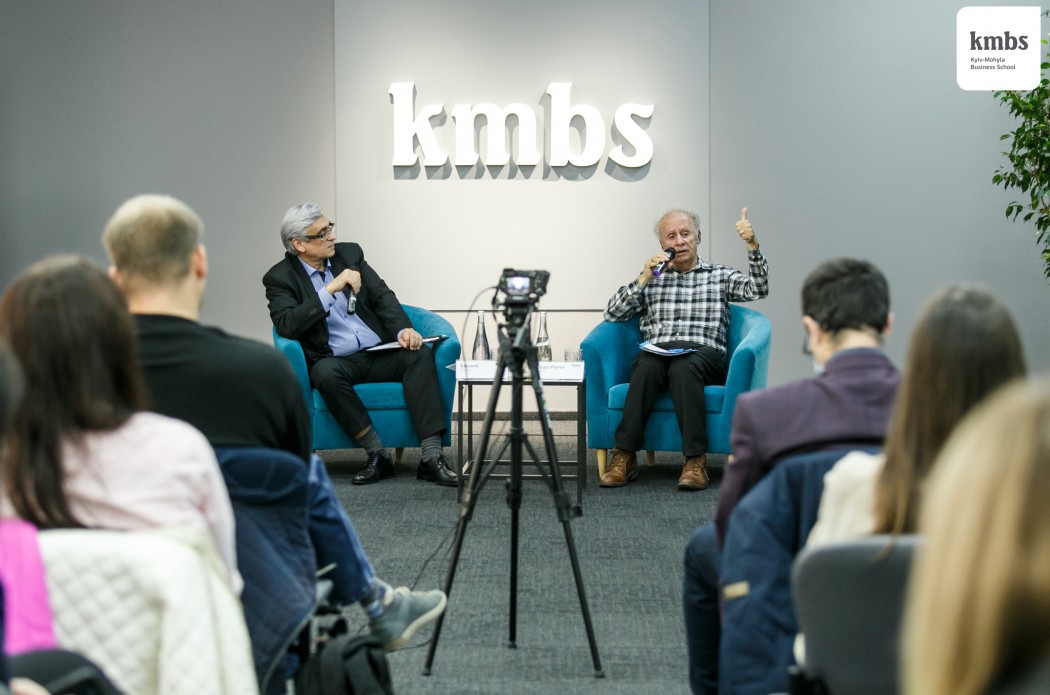 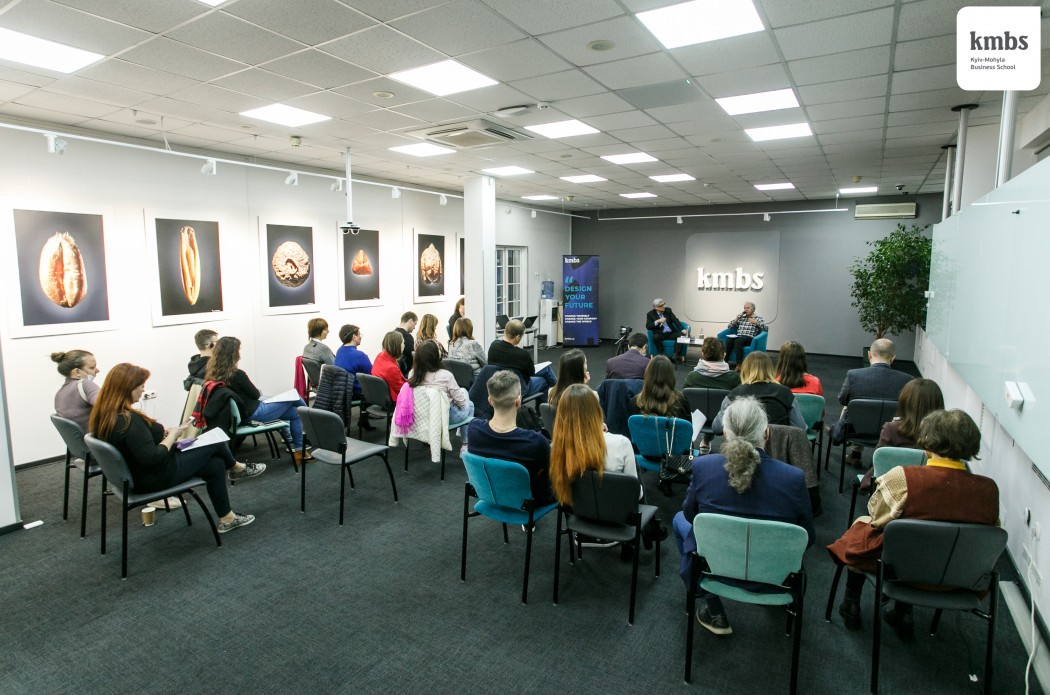 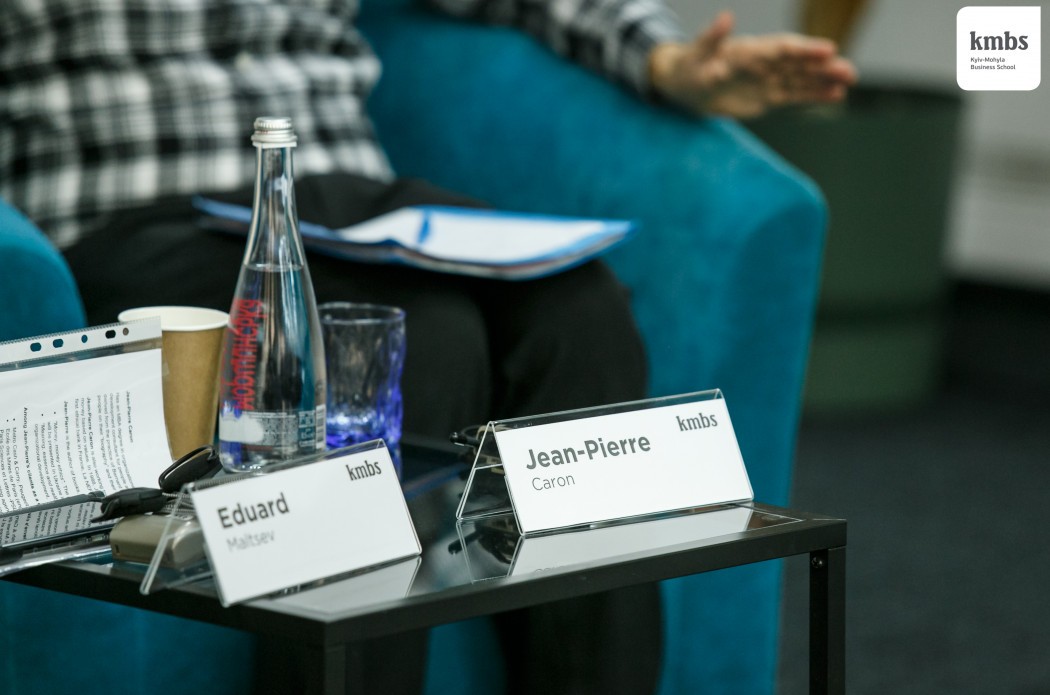 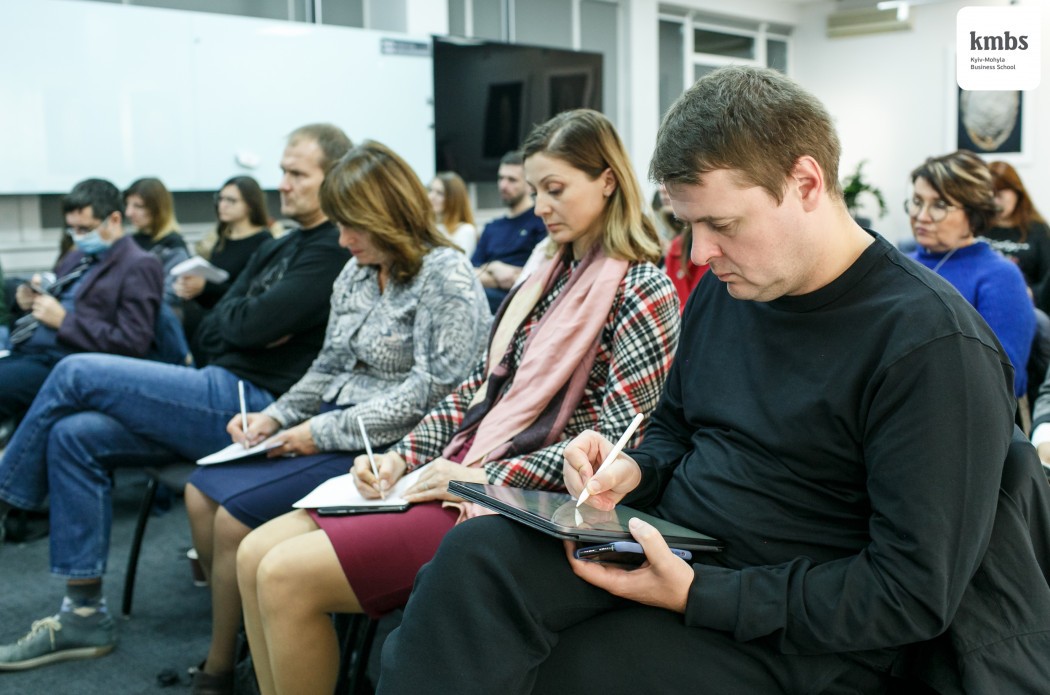 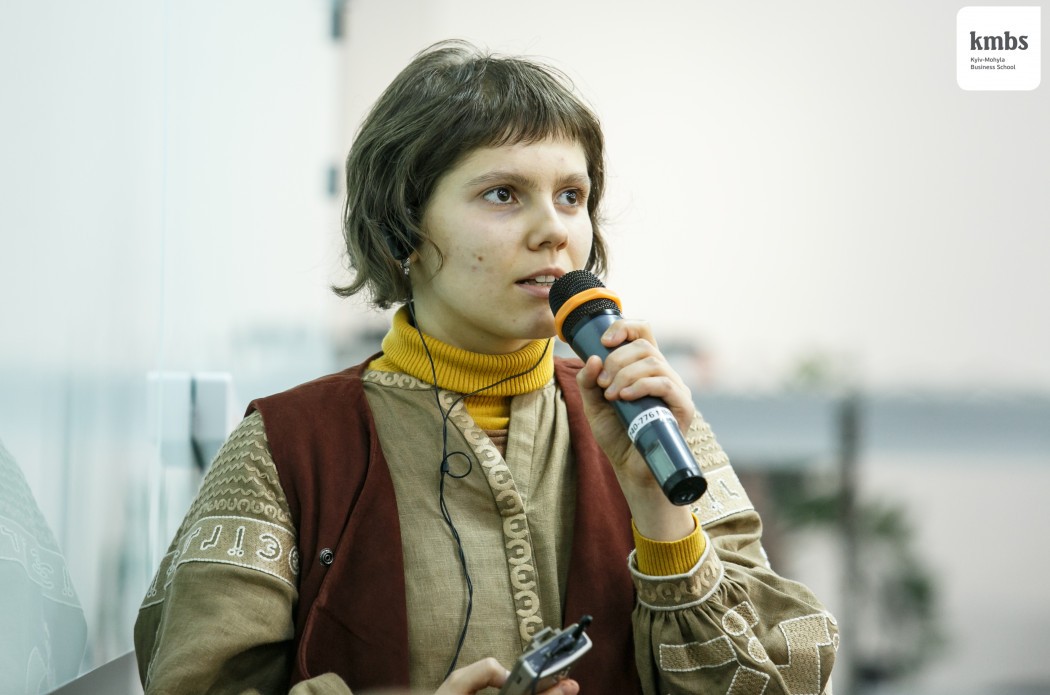 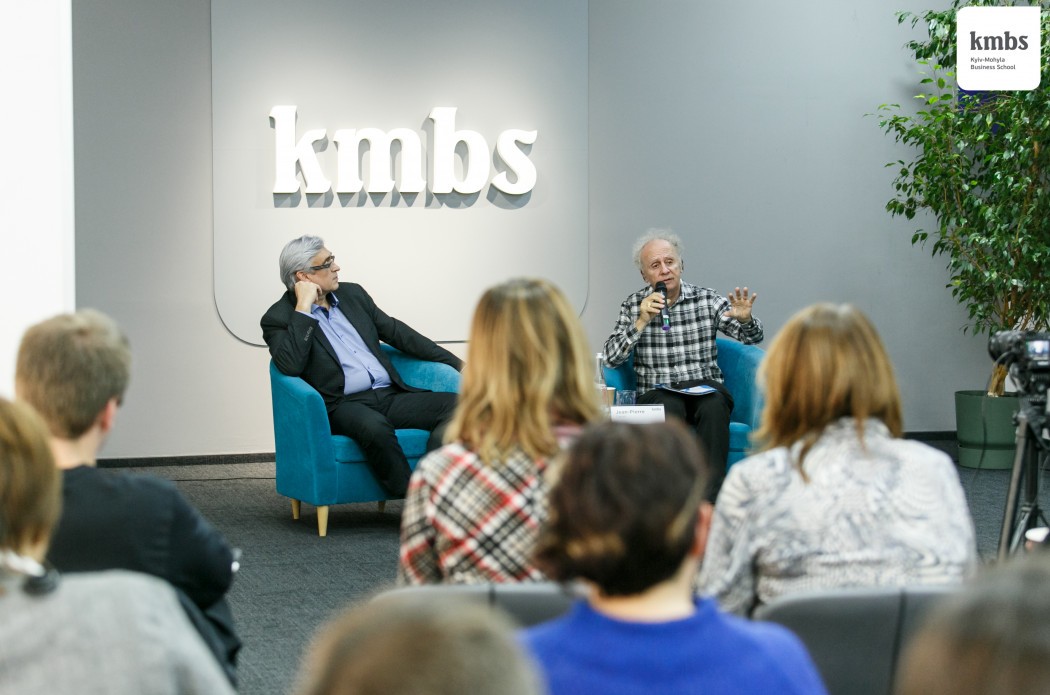 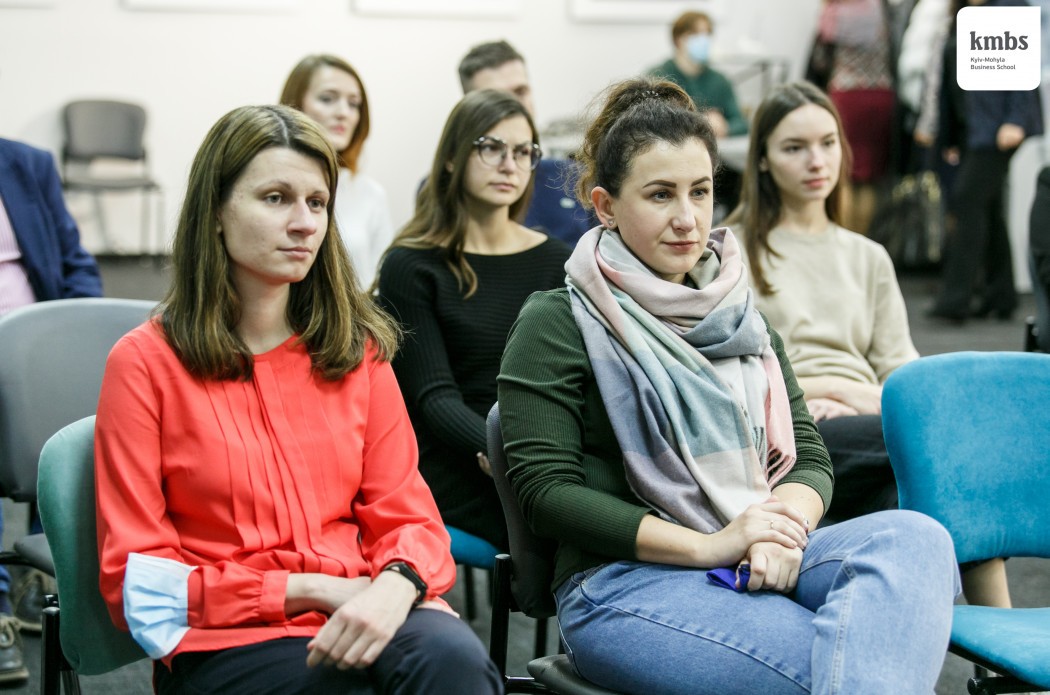 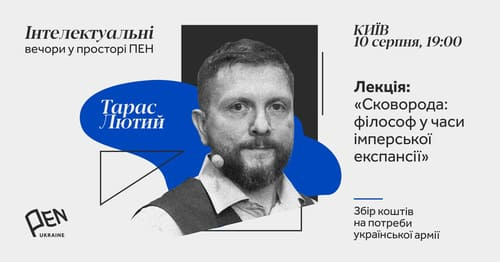 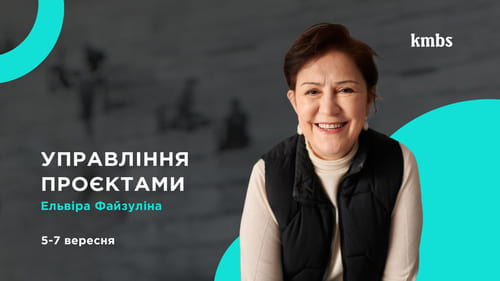 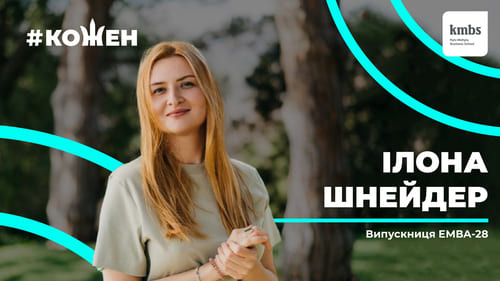 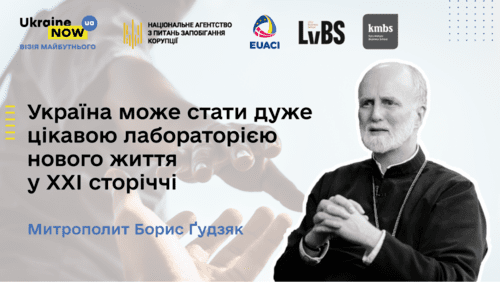 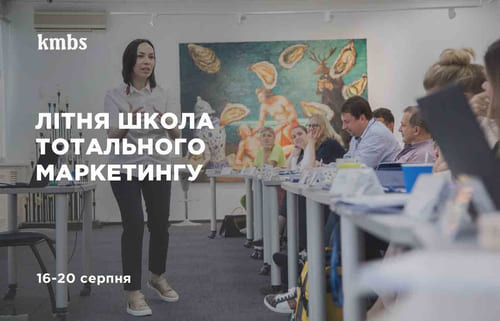 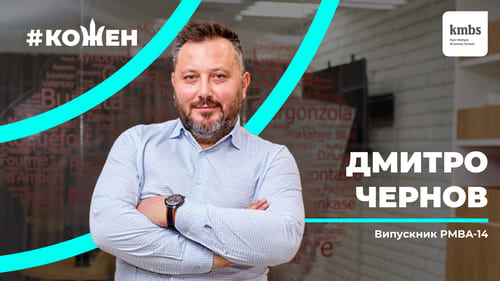 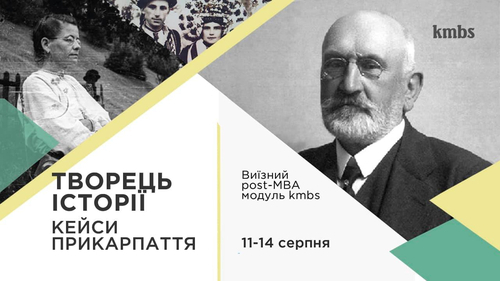 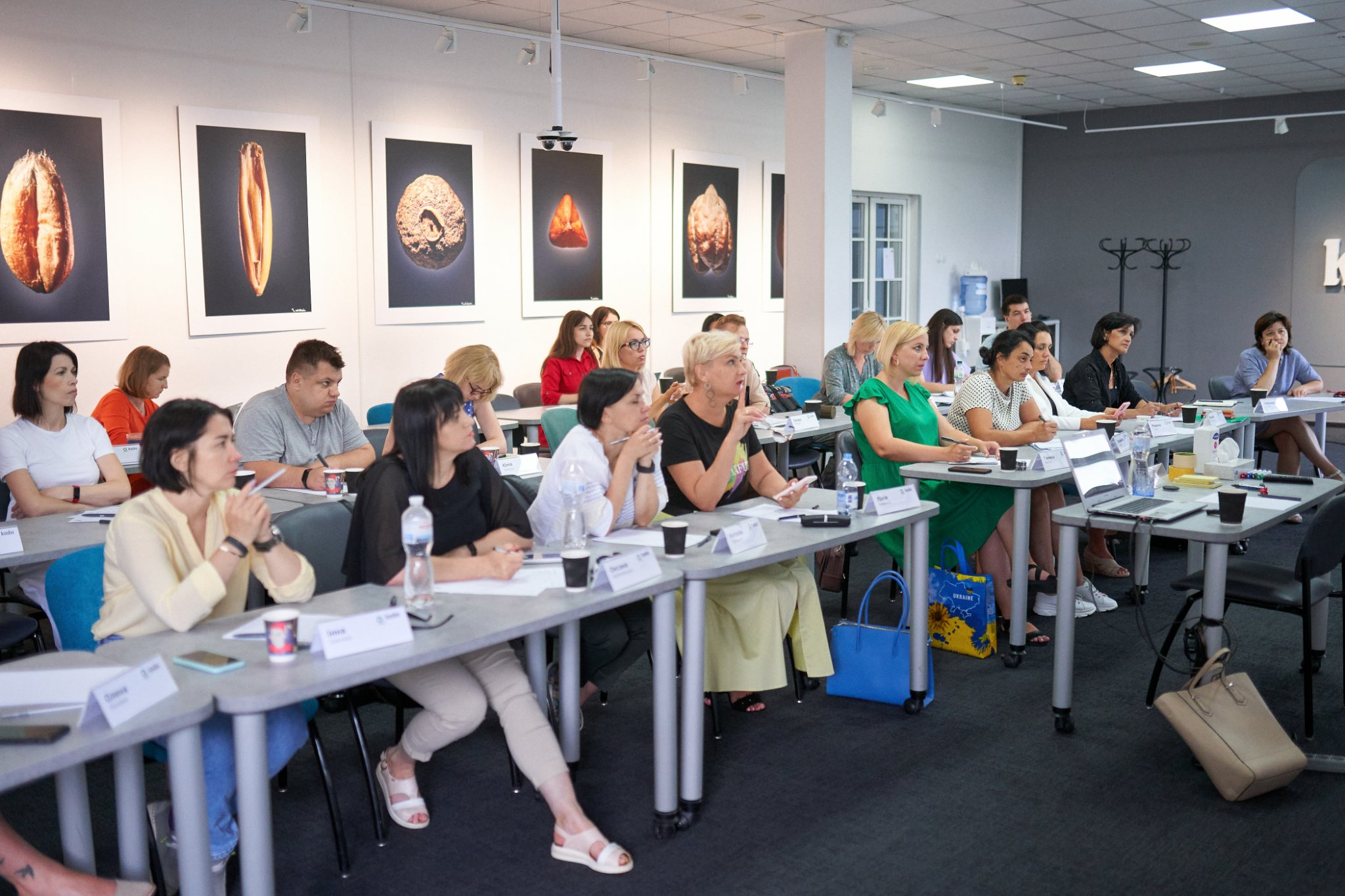