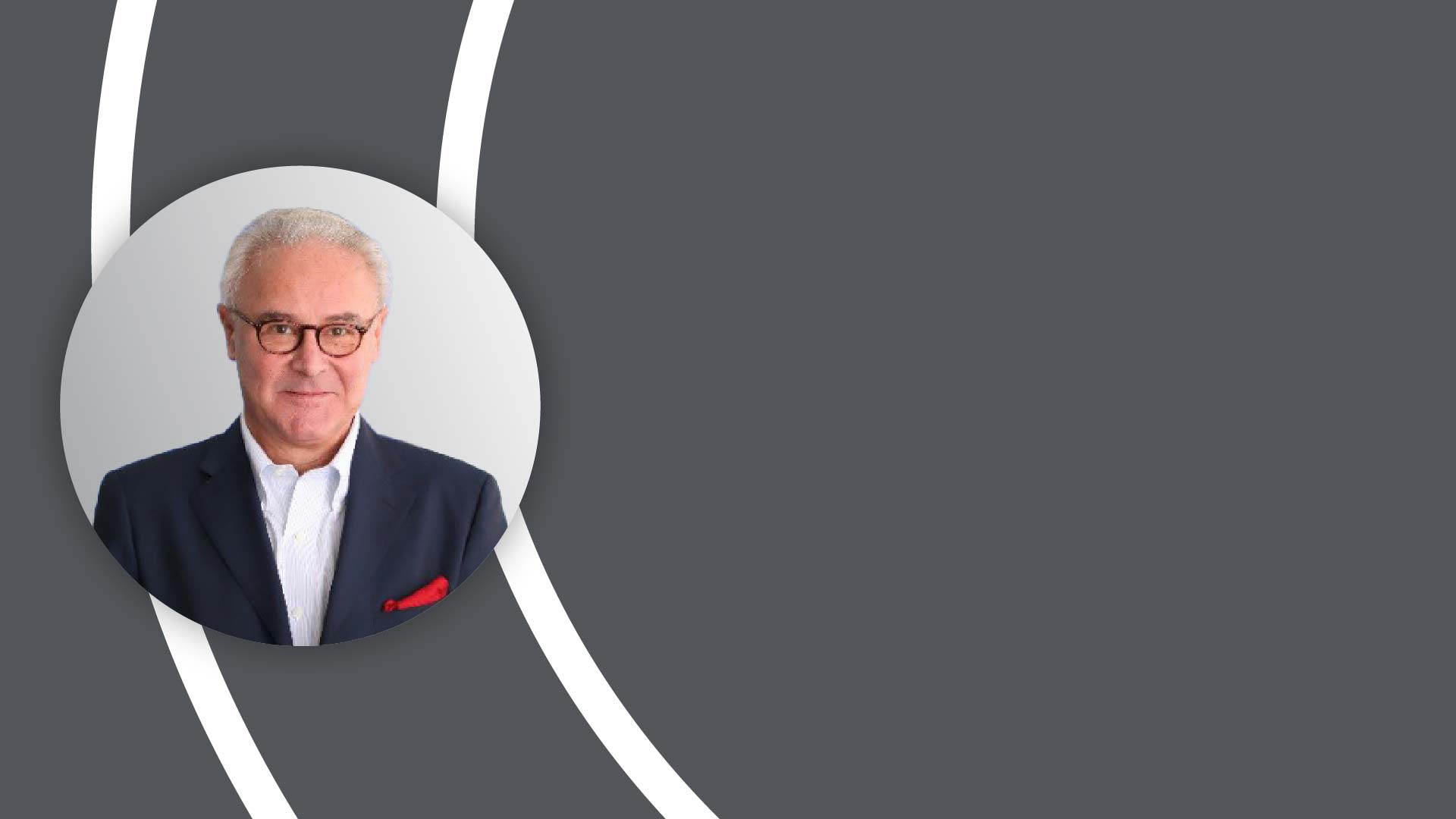 Professor Anders Aspling, Founder and Secretary-General of the Globally Responsible Leadership Initiative (GRLI), Chairman of the International Supervisory Board of the Turku School of Economics at the University of Turku, visited the kmbs on 17 June. The moderator of the meeting with Professor Aspling was the dean of kmbs, Oleksandr Savruk.

Anders spoke about his professional path and the challenges he has faced over the decades in management education. Also, during almost two hours of the meeting, Olexandr, Anders, and MBA participants discussed many issues, including:

We are increasing the impact of the business school on society, in particular through closer cooperation with stakeholders (business, government, non-profit organizations, etc.). Professor Aspling advised: "One should always ask oneself: what can be done better? When we start thinking about it, we open up opportunities for dialogue. "

"Leadership used to be a very narrow concept in management education," says Professor Appling. — It was about leadership styles, expectations from stakeholders, and so on. And the goal was to achieve a specific financial result for the company. But this has not been the case for a long time. I am convinced that leadership is about something much more fundamental than styles or personal traits. It originates from the unique values ​​of the leader. This is the first and most crucial component.

But a leader also needs courage and a clear idea of ​​what impact he seeks to have on the world. And it doesn't matter that this leader is in charge: a business, a public organization, a state institution, or an educational institution. "

One of the conclusions of the meeting was the following: we need a new vocabulary of leadership. And now is the time to form it.