2min
How business works during wartime. Episode 8. Serhiy Kotenko
People. Leadership and management. Culture
The FoodEx company specializes in healthy nutrition: it produces and delivers balanced and healthy set meals. With the start of a full-scale war, FoodEx had to readjust and make food that had to be very high in calories. Currently, products in long-term storage packages are sent to the front and residents of settlements affected by the war.
Share

Serhii Kotenko, a participant in the CEO development program, not only practices a healthy lifestyle but also helps others lead it. So, it is not surprising that he built his business on this.

In 2012, he and his sister Svitlana founded the company FoodEx, which was engaged in the delivery of organic farm products. However, in developing a business plan and communicating with nutritionists and chefs in 2014, they realized they wanted to deliver organic products and complex healthy meals. At that time, few people understood the value of such a diet. But in ten years, the company found many like-minded clients who trusted FoodEx with their diet, and the company became a real expert in a healthy lifestyle.

With the beginning of a large-scale war, the delivery was temporarily stopped, and the available capacity was used to prepare food for the military, firefighters, police, Teroboron, and large families.

In partnership with the charitable initiative "Zhyttelyub," they prepare food for people of retirement age.

They have also mastered the production of MRE kits — ready-to-eat meals in special packaging called retort packs. The technology and product were developed in 2019 and are now adapted to current realities. Delicious Ukrainian borscht, buckwheat with meat, potato goulash, and soup with chicken and noodles, which can be eaten cold straight from the package or heated over fire/coals or with the help of a unique flameless heater. It can be stored at room temperature. Convenient, given the circumstances. And most importantly, valid and tasty. Products are given to the front and people affected by the war.

"The defender must be armed, clothed, and fed," Serhiy writes on his Facebook page. — There is probably no other nation on Earth like the Ukrainians. Only we can unite like this. Without a command from above, everyone takes their front, knows what to do — someone finds and drives cars, someone pulls scopes, greenhouses, armored vehicles from all over the world, someone reformats and starts sewing clothes and shoes, making armor, someone repairs and modernizes equipment. And this is only about the rear tasks, not the queues at the military commissions." 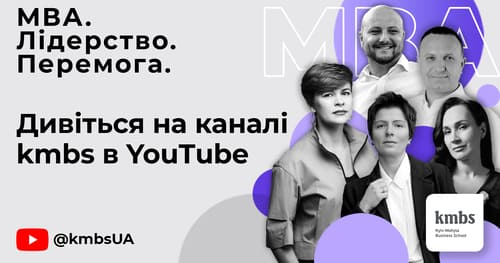 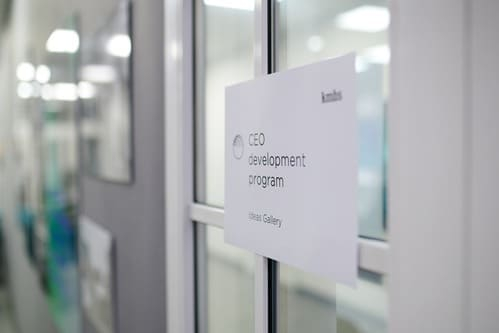 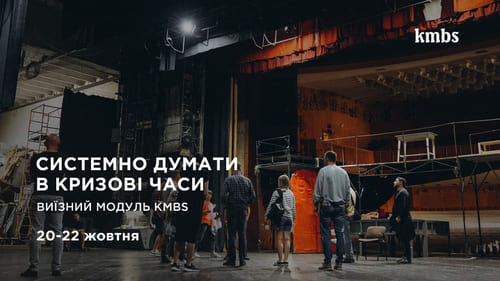 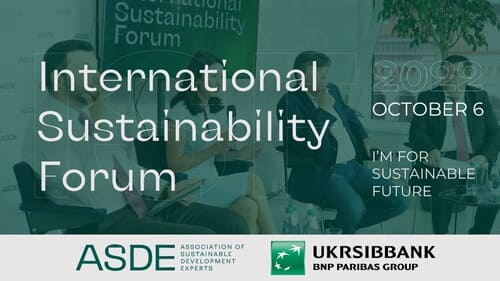 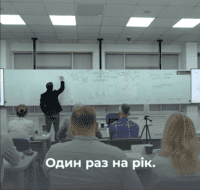 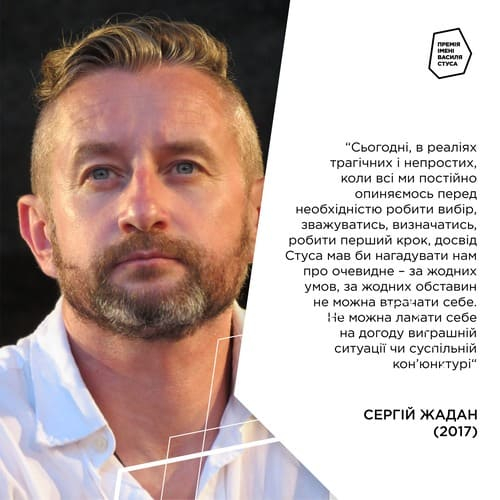 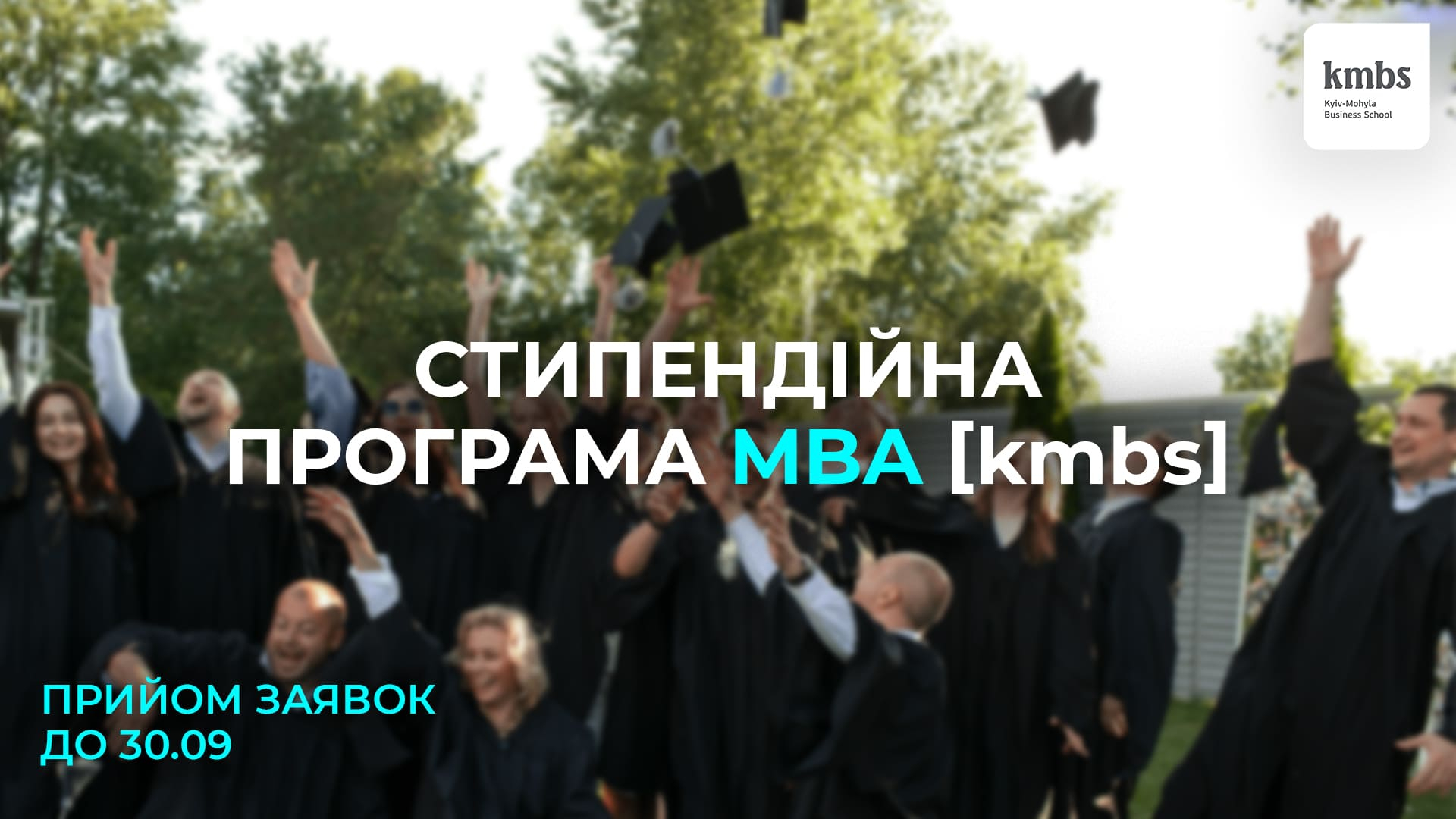