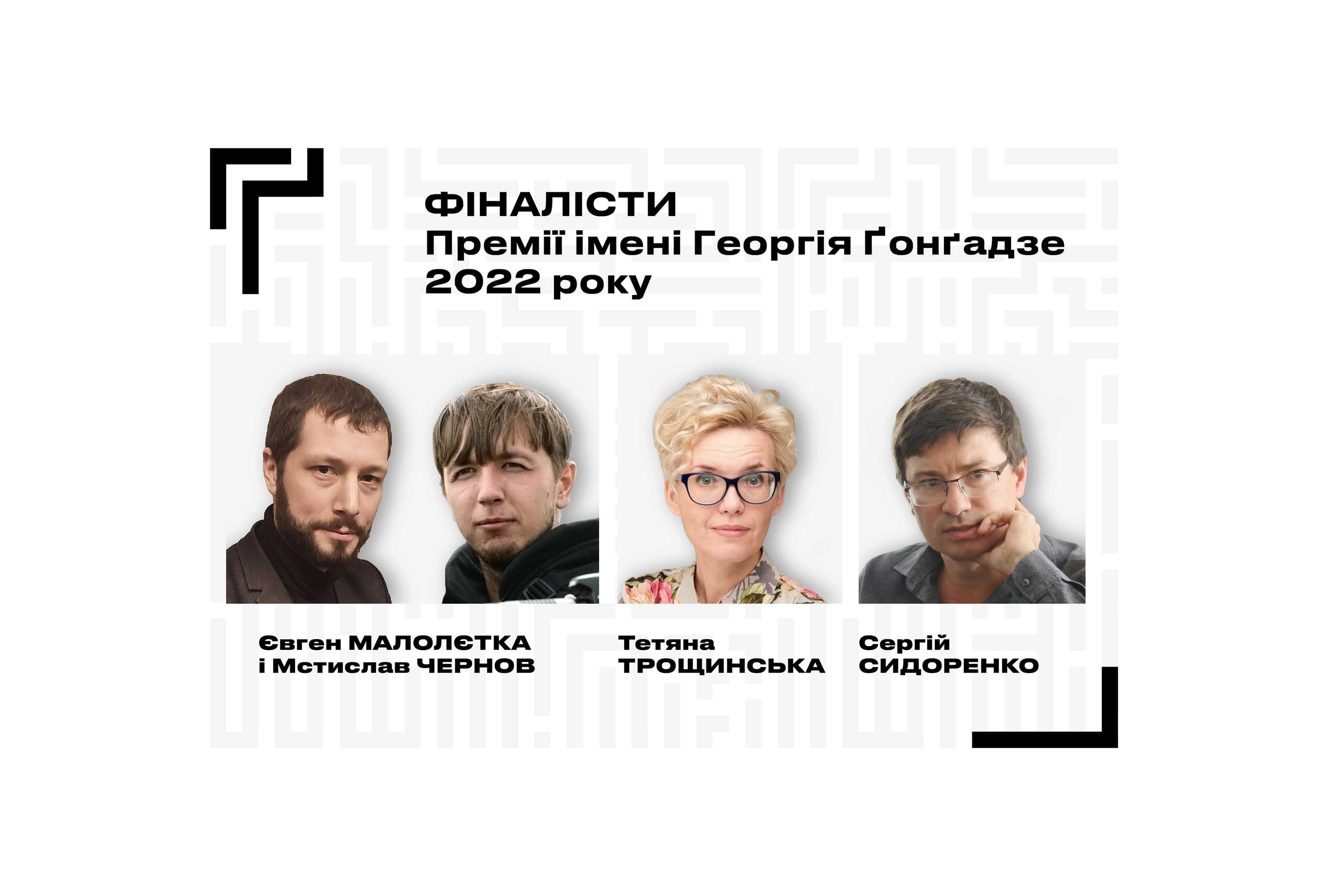 Mstislav Chernov — Associated Press journalist, photographer, military correspondent. President of the Ukrainian Association of Professional Photographers. Together with Yevhen Maloletka, he was the only journalist to cover the blockade of Mariupol by Russian troops for international publications.

Yevhen Maloletka is a photojournalist. He started publishing photos in 2009. As a freelancer, he has worked with the Associated Press, Al Jazeera, and Der Spiegel. On the eve of a full-scale Russian invasion, he arrived in Mariupol. For more than two weeks, together with Mstislav Chernov, he documented the consequences of the shelling of the city.

Serhiy Sydorenko is a journalist, co-founder, and editor-in-chief of European Truth. Since 2014, it has grown into a powerful and popular media about international politics and European integration. In 2021, Serhiy Sydorenko was awarded the National Prize "High Standards of Journalism" in the nomination "For a sustainable, high-quality media project/product". Previously, the journalist worked for the newspaper "Kommersant-Ukraine".

Tetyana Troshchynska is the editor of the Kyiv-Donbas daily program on Public Radio, the host of live broadcasts, and the deputy editor-in-chief of Public Radio. In addition, Tatiana develops and conducts training on strategic, crisis communication, and conflict management, in the development of communication and media skills.

Also this year, for the first time in the history of the Georgy Gongadze Prize, a Special Award was introduced. The Chapter posthumously awarded her photojournalist Max Levin "for her outstanding contribution to the development of Ukrainian photography, devotion to the profession, and courage." Since 2014, Max Levin has been filming the war in Donbas. He was one of the Ukrainian journalists who witnessed the tragic events in Ilovaisk and managed to escape from the Ilovaisk boiler. After that, together with his colleague Markiyan Liseyko, he launched the documentary project After Ilovaisk.

Max said, "Every photographer dreams of taking a photo that will stop the war." Until his last days, he documented the events of Russia's full-scale invasion of Ukraine, including the fighting in the Kyiv region. In early March, he was killed by the Russian occupiers in the line of duty.

The members of the Chapter emphasize that the introduction of the Special Award in this difficult year, when Russia started a full-scale war against our country, is a sign of respect and memory for all journalists who died in the war. To date, 22 Ukrainian and foreign journalists have been killed by the Russian occupiers in the line of duty, as well as soldiers in the Armed Forces of Ukraine and civilians.

Under the terms of the Prize, only members of the Chapter have the right to nominate journalists for it and to determine the winners of special awards.

Criteria for the nomination of candidates:

The winner receives a statuette and a cash prize of UAH 100,000.

The Georgy Gongadze Prize was established in 2019 by the Ukrainian PEN in partnership with the Kyiv-Mohyla Business School, powered by the kmbs Alumni platform and Ukrainian Pravda. The winners of the Prize in previous years were Vakhtang Kipiani (2019), Pavlo Kazarin (2020), and Myroslava Barchuk (2021).

It will be recalled that the Gongadze Prize is awarded the support of patrons. They can only be graduates of Kyiv-Mohyla Business School. They are united by a common learning experience and a desire to bring about systemic change in Ukraine.

Message from Oleksandr Savruk, the Dean of kmbs 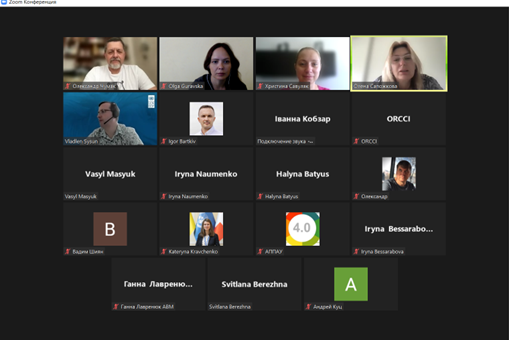 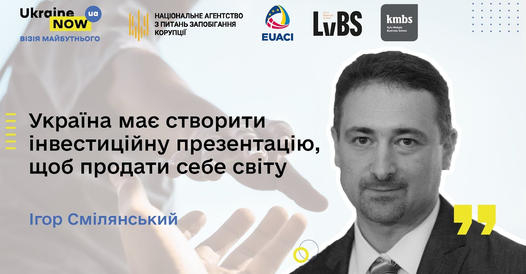 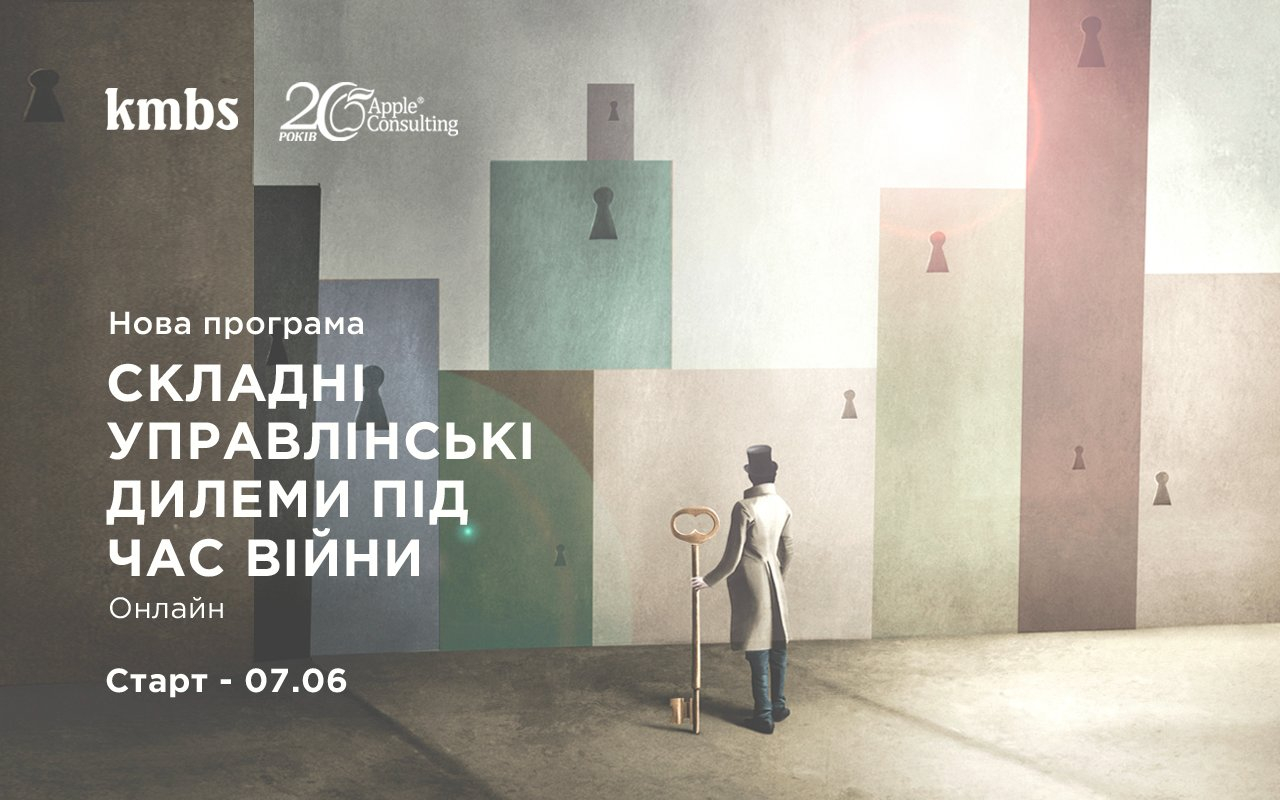 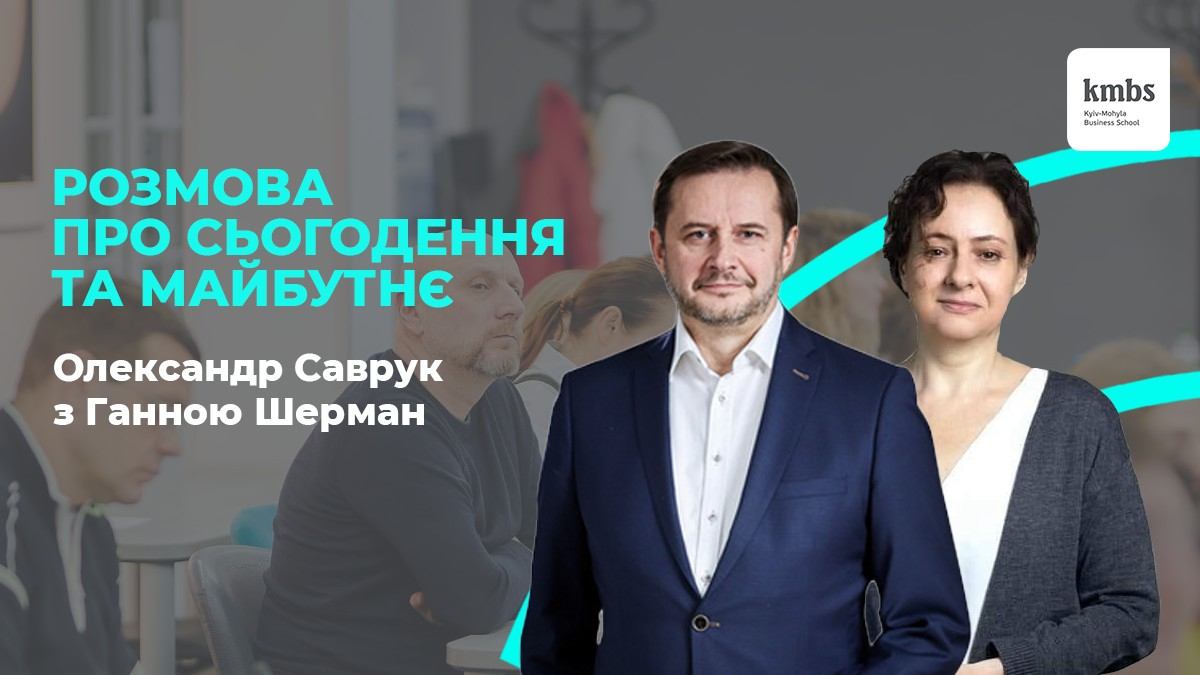 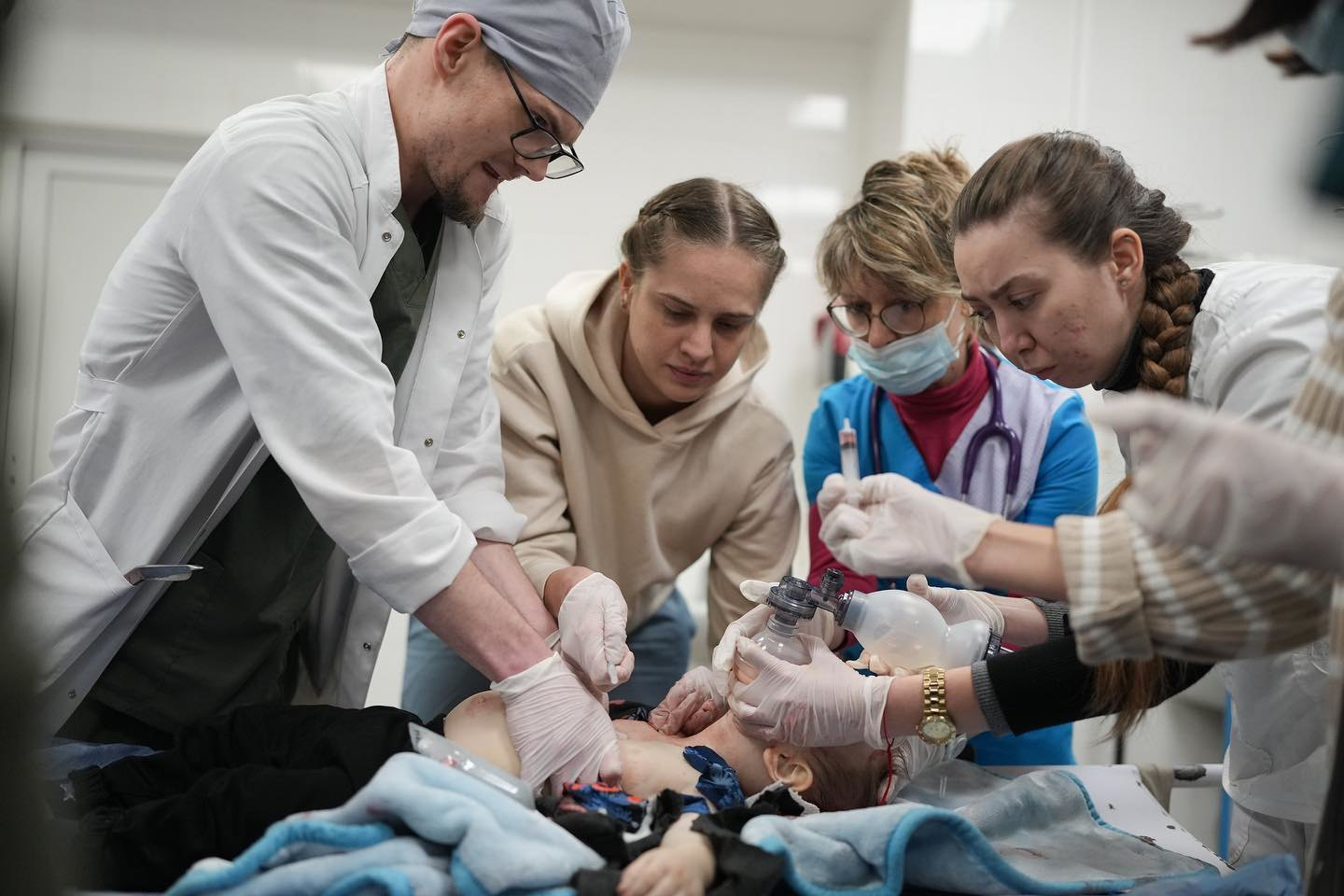 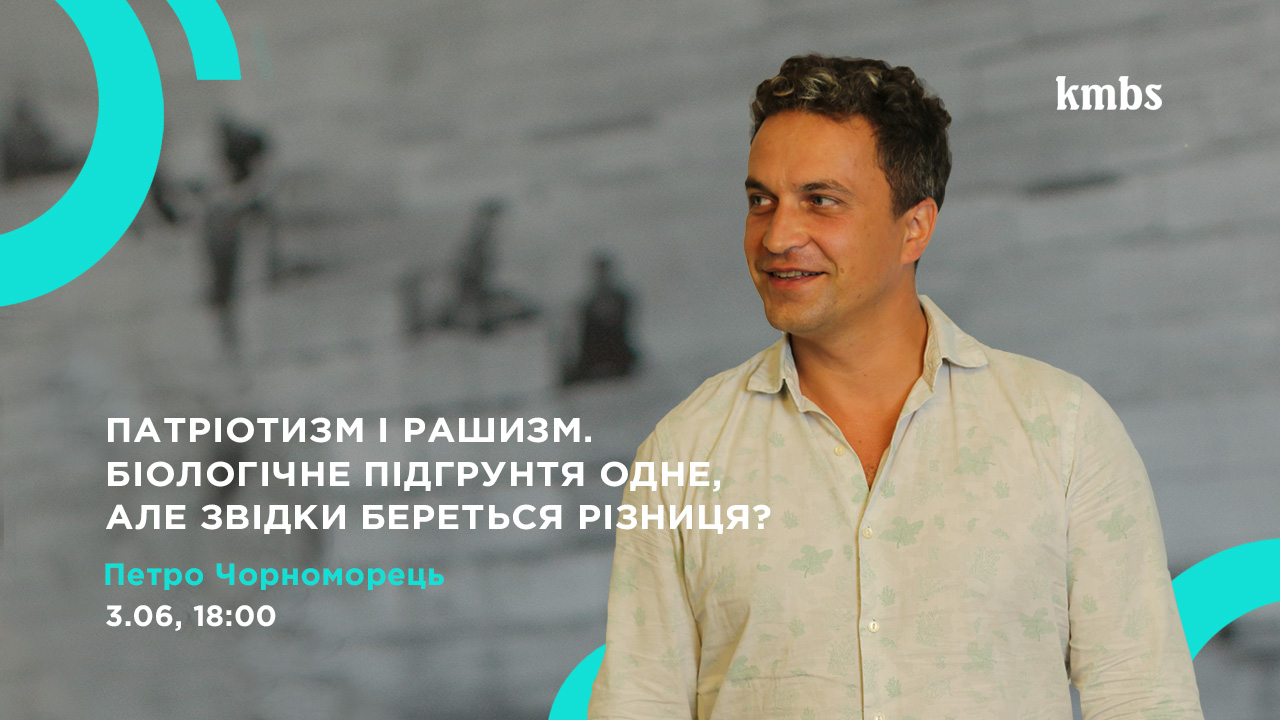 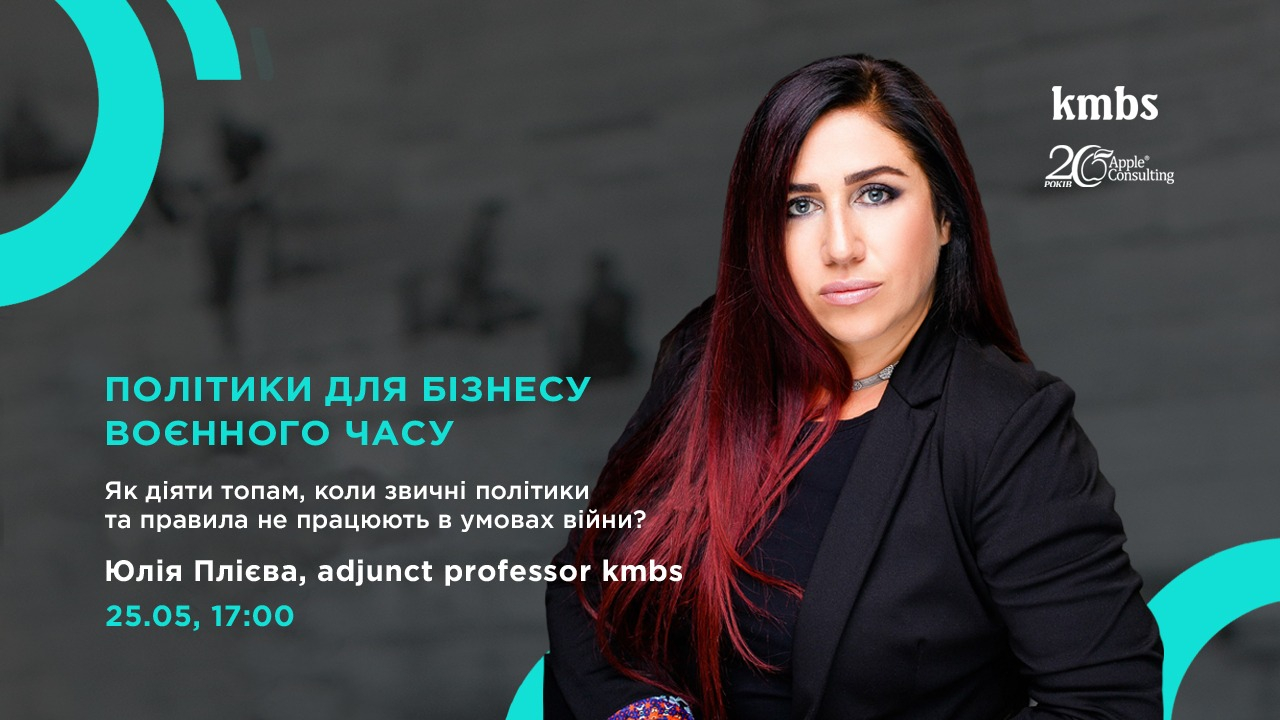