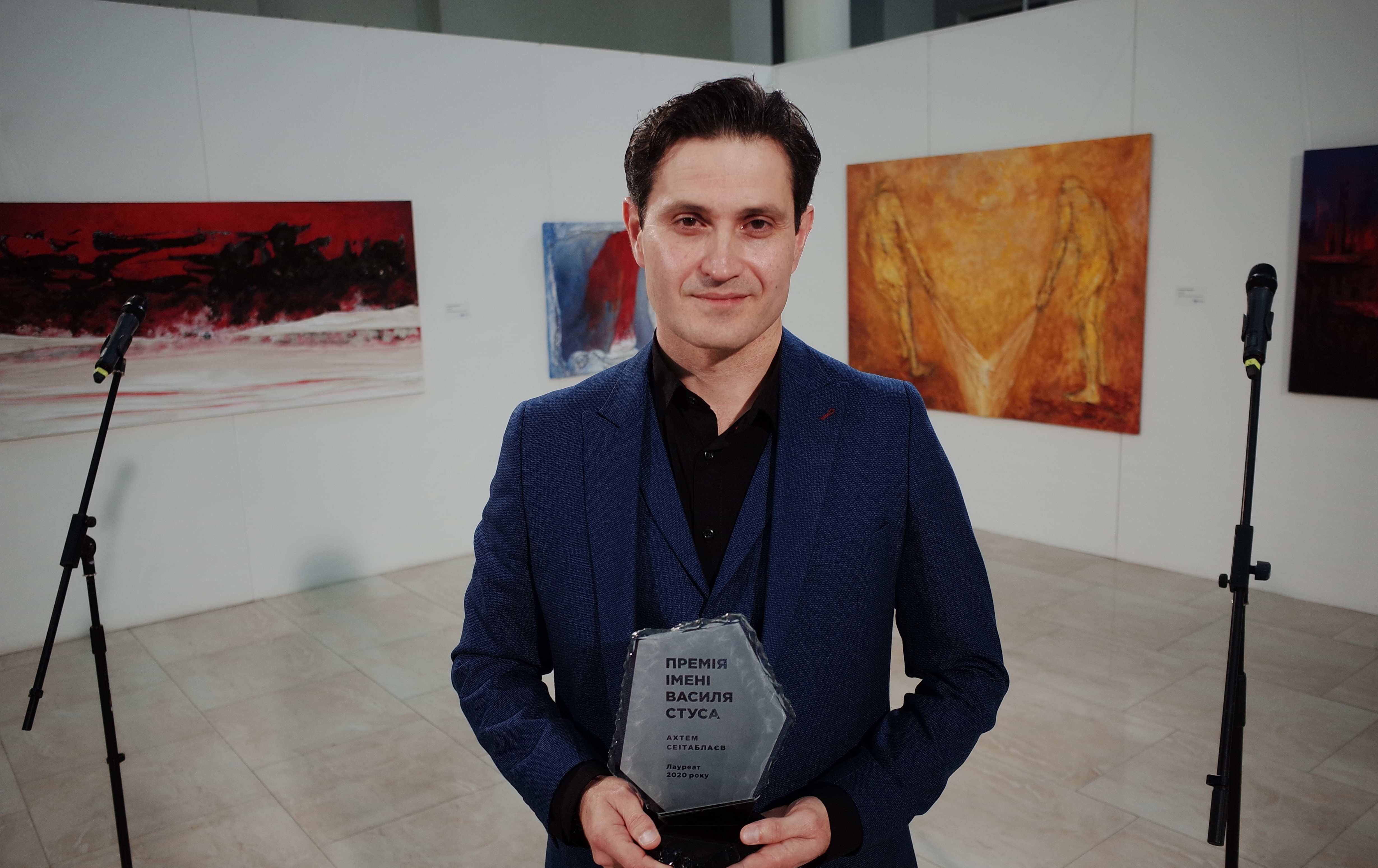 Akhtem received the Prize for his significant contribution to the development of culture, he has played many roles and directed many films. He is also one of the first directors to make a movie about the war in Eastern Ukraine, and transferred a percentage of the box office sales revenue to support servicemen and their families.

The Prize was awarded to the winner by kmbs dean, Oleksandr Savruk. When expressing congratulations to Akhtem', he stressed that the winner of the Vasyl Stus Prize was a leading light who coordinated the whole society, set high standards, vector and focus.

This is consistent with how kmbs sees the manager today — a person who takes responsibility for broader systems, thinks, and acts to develop not only their own business but society as a whole.

"By supporting the Prize, we support the phenomenon of Vasyl Stus — the type of solutions, lifestyle, proposals laying the foundations of another type of society, rather than addressing issues arising in this society. This is what is called "to give meanings" forming a qualitatively different environment in which we might have not had the problems we need to combat", Oleksandr Savruk commented on the importance of this Prize in "Human Rights Above All" (Ukrainian: Права людини понад усе‎) TV show.

The Vasyl Stus Prize is an award founded in 1989 by the Ukrainian Association of Independent Creative Intelligentsia, chaired by Yevhen Sverstiuk. The Prize is awarded to a figure who has made a special contribution to the development of the Ukrainian culture and distinguished himself by his firm civic position. Since 2016, the Prize has been sponsored by the Kyiv-Mohyla Business School, PEN Ukraine, and "Dukh i Litera" Publishing House. 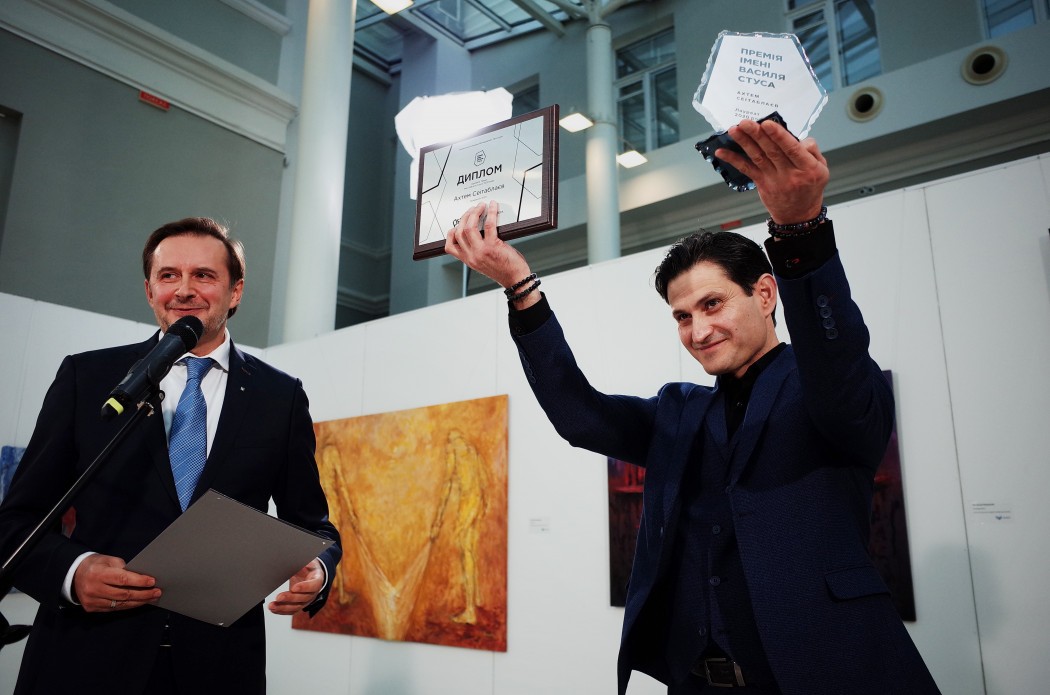 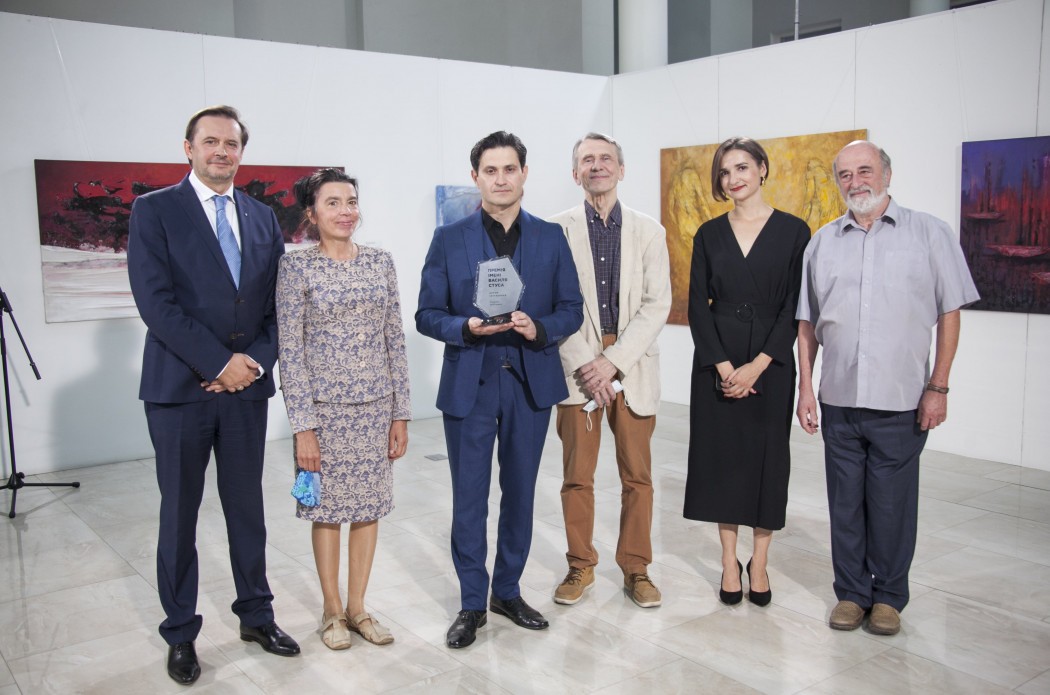 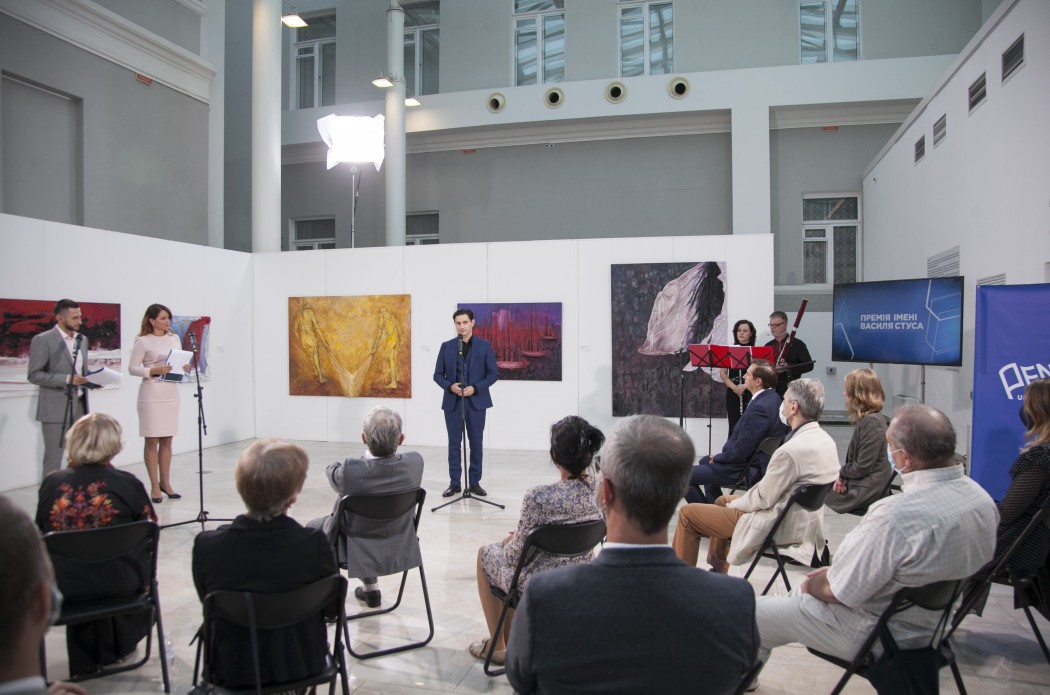 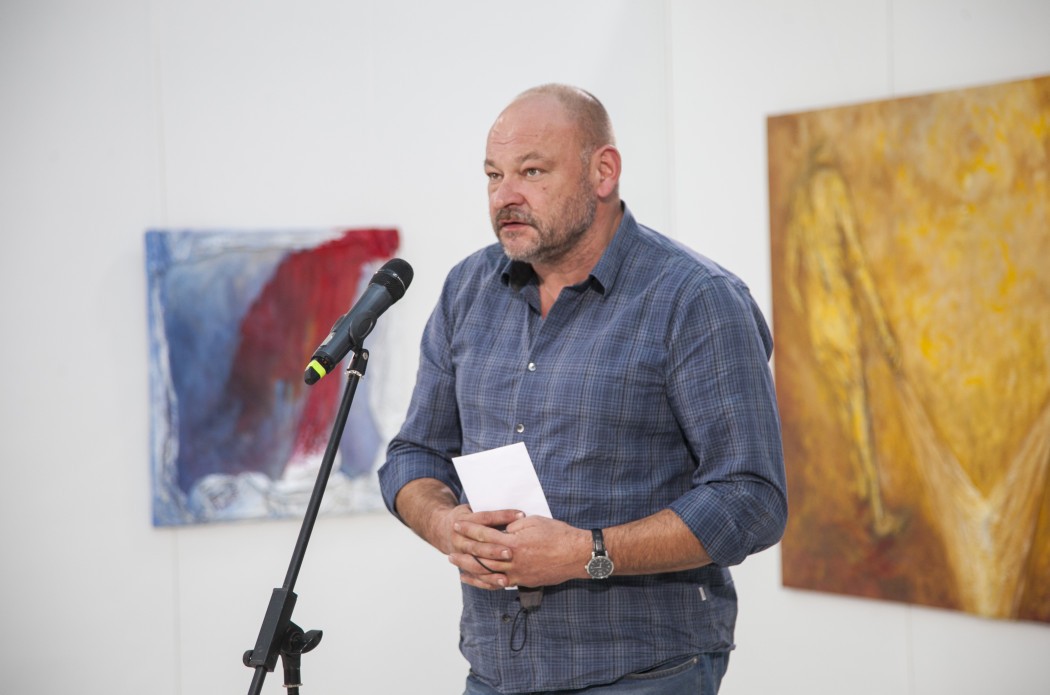 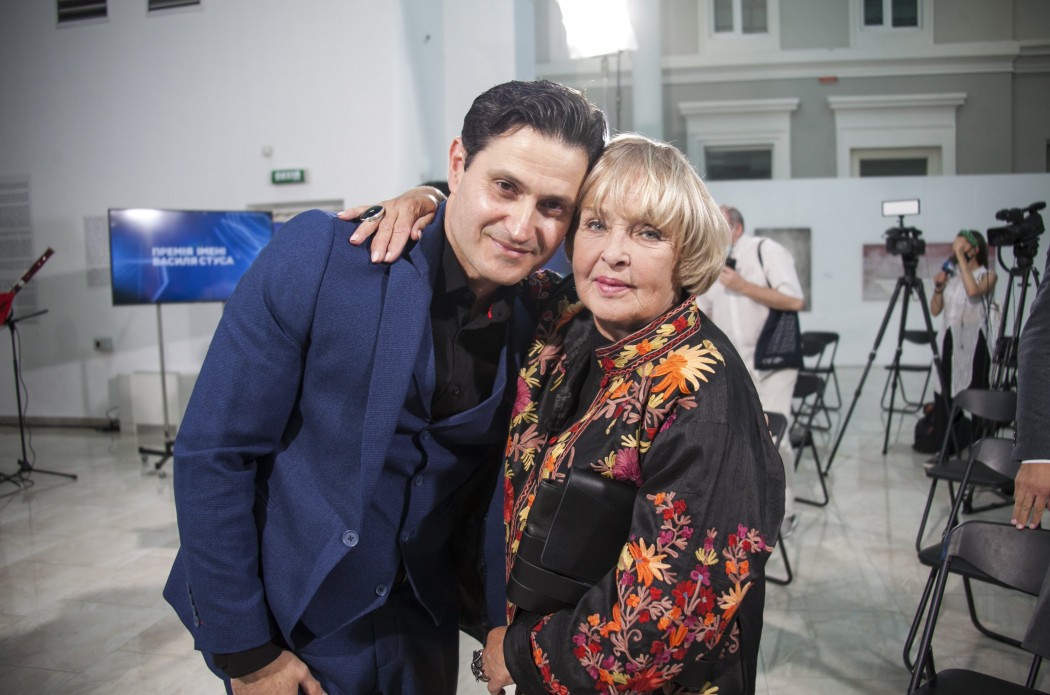 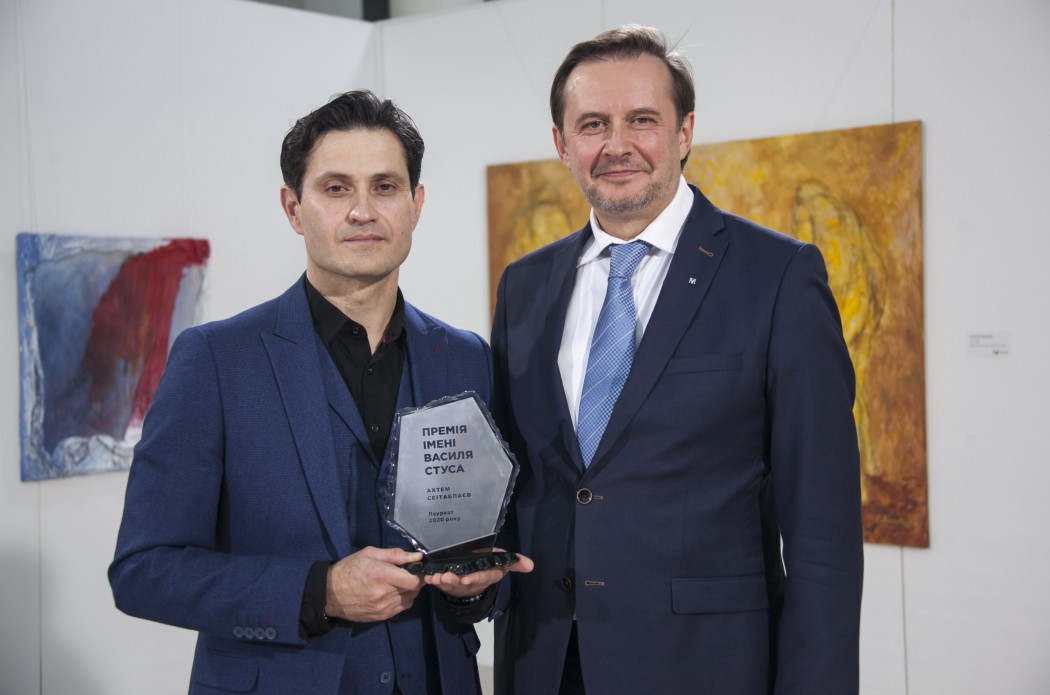 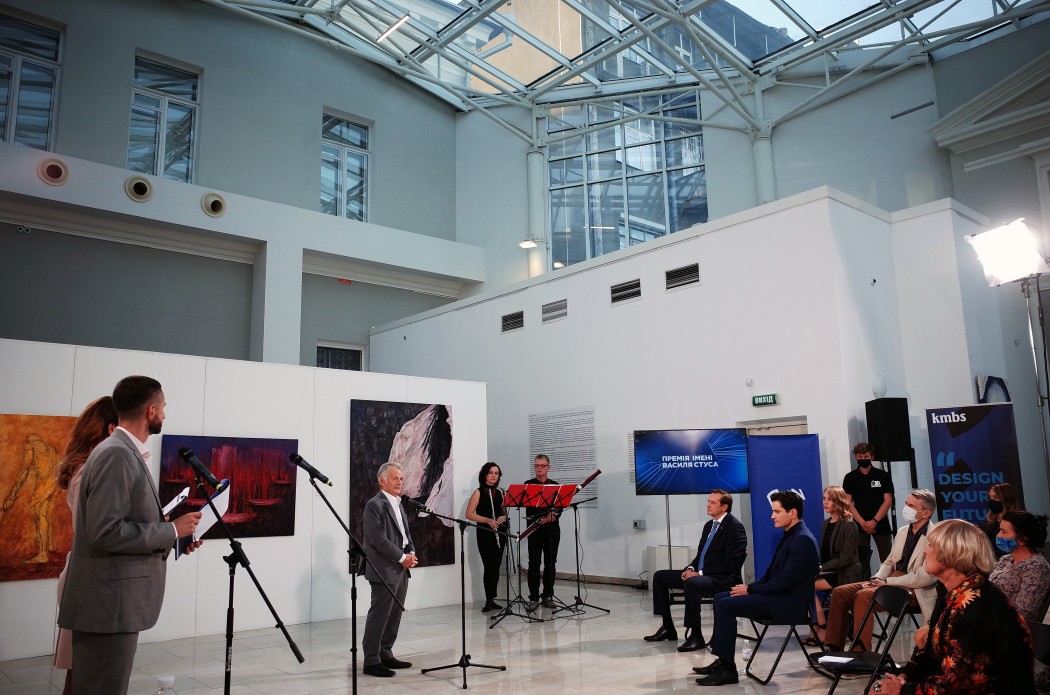 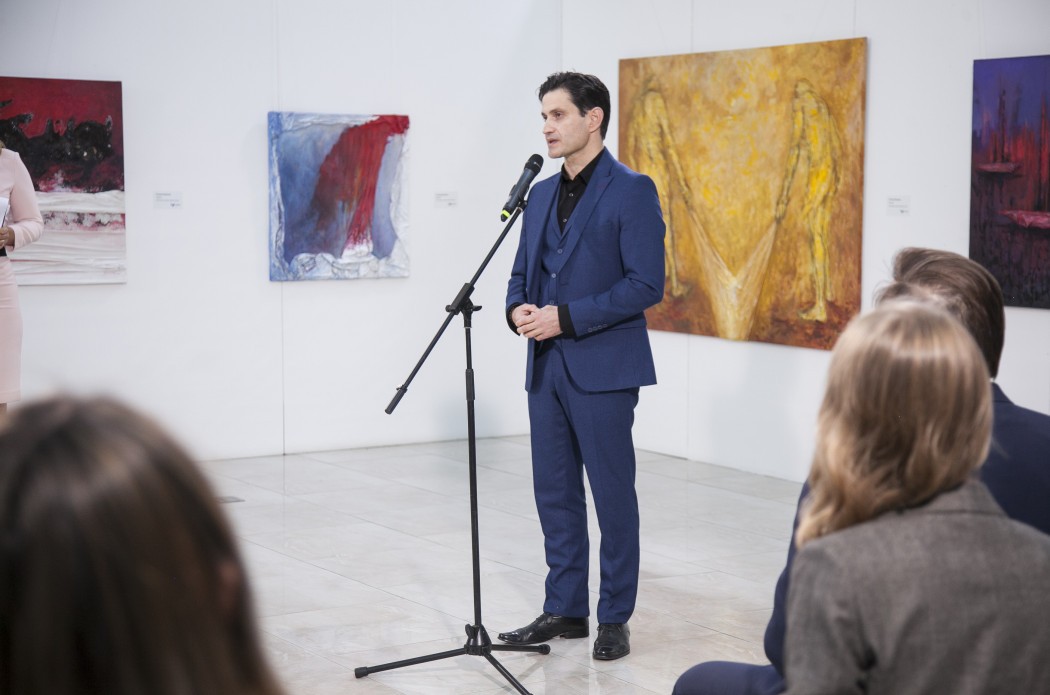 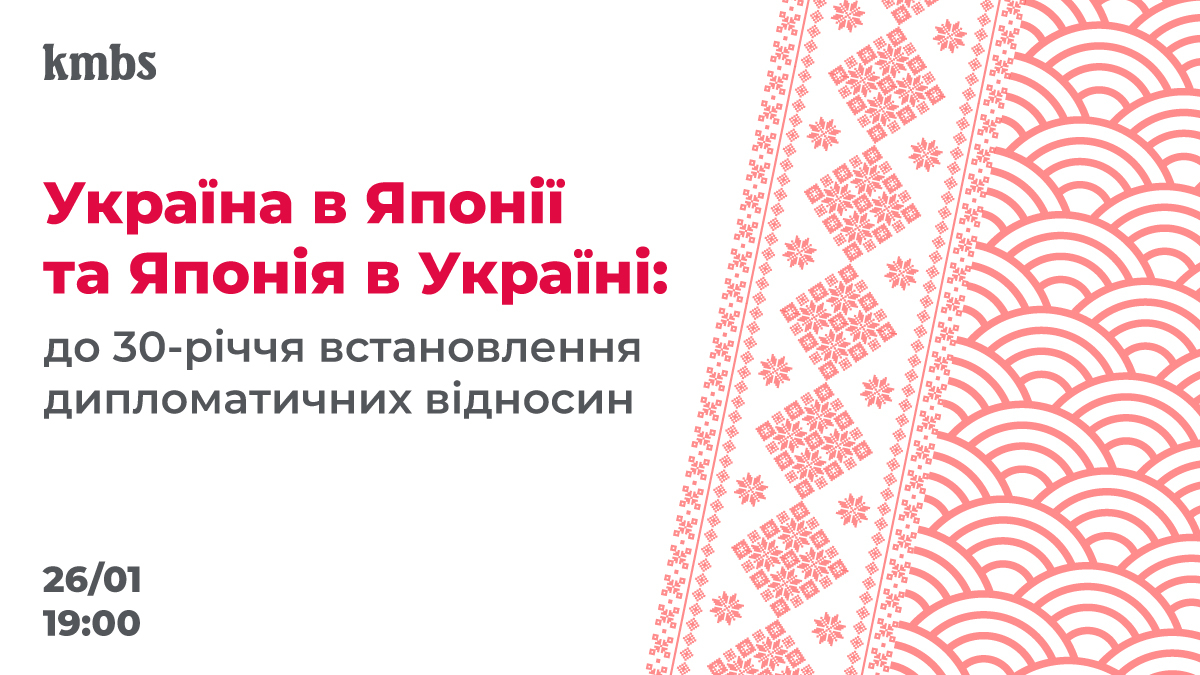 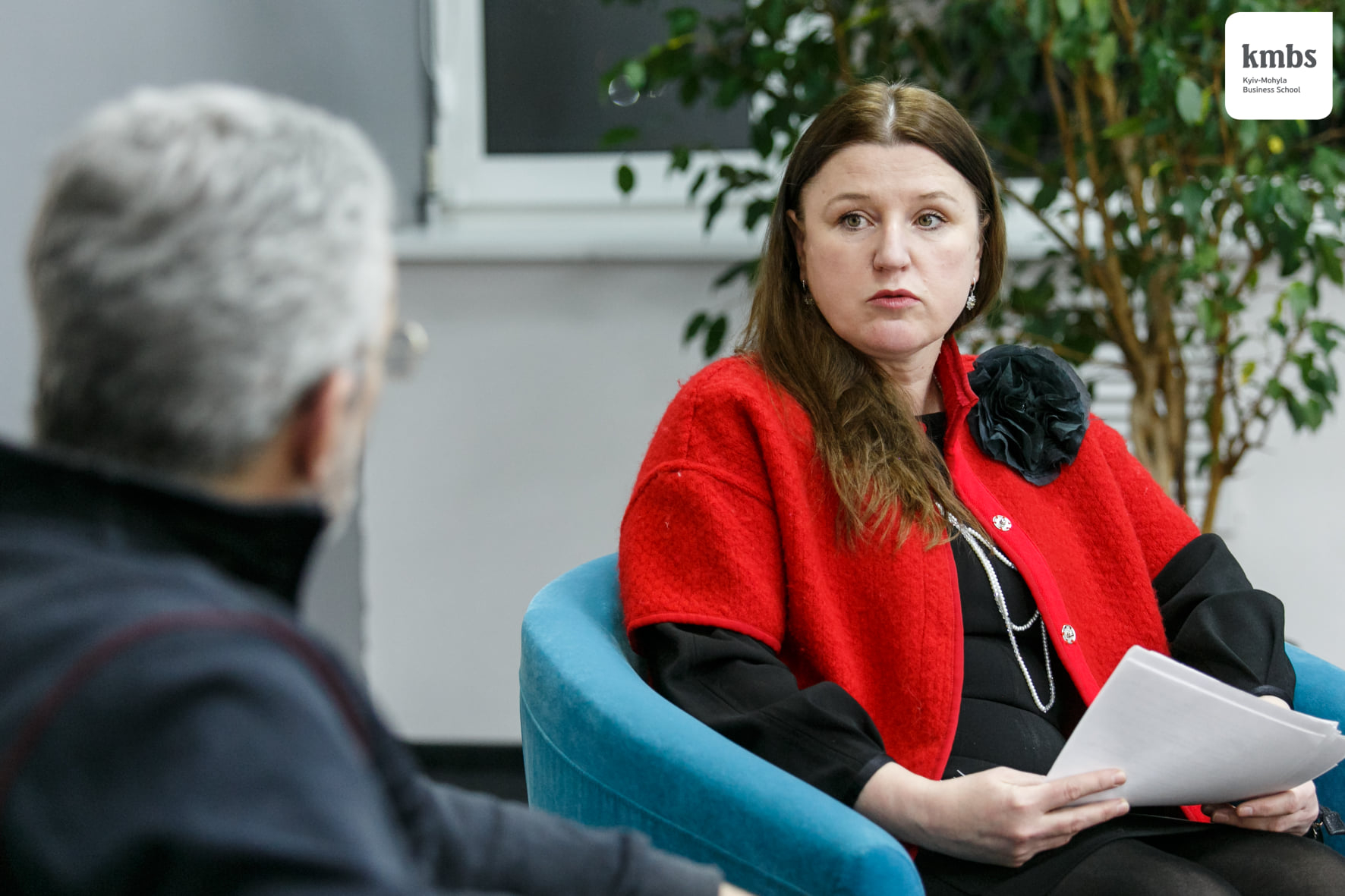 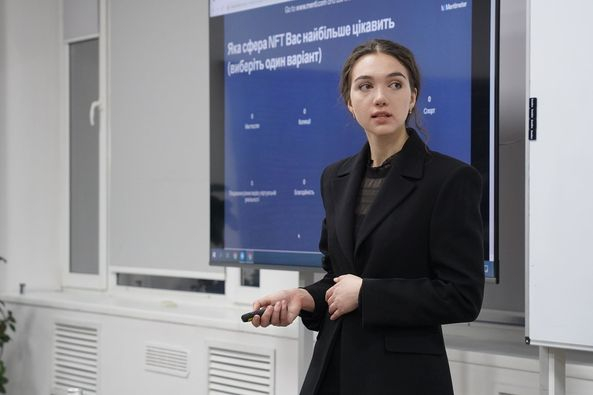 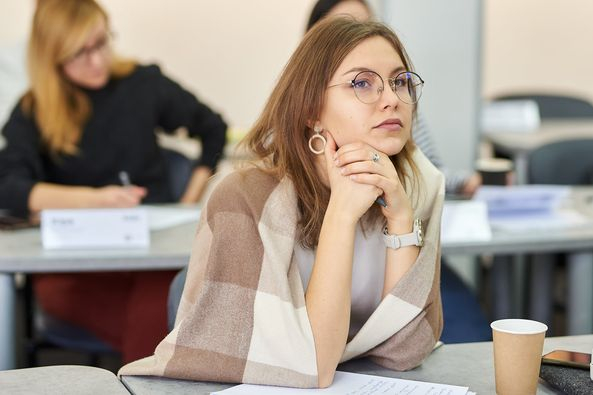 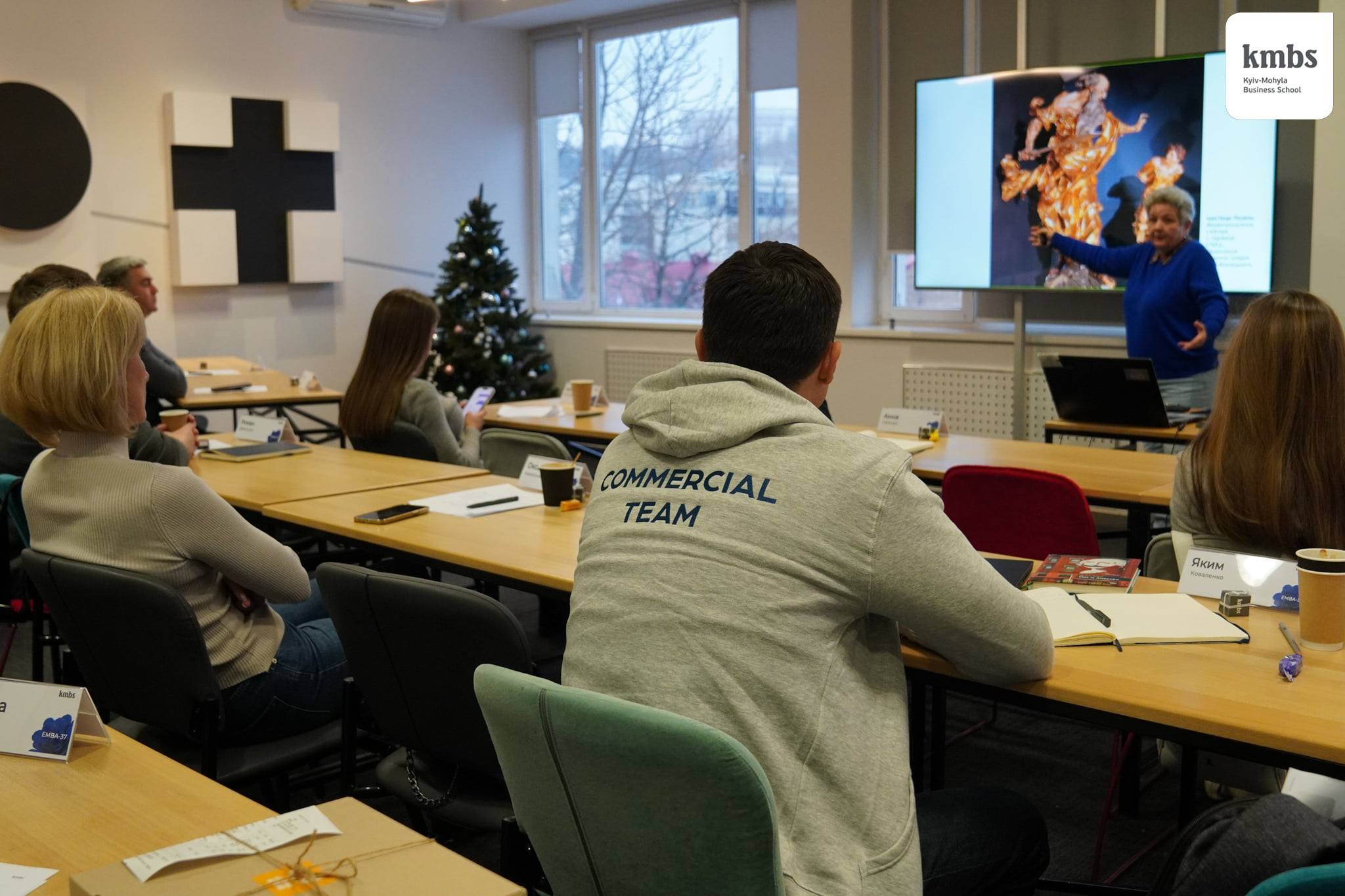 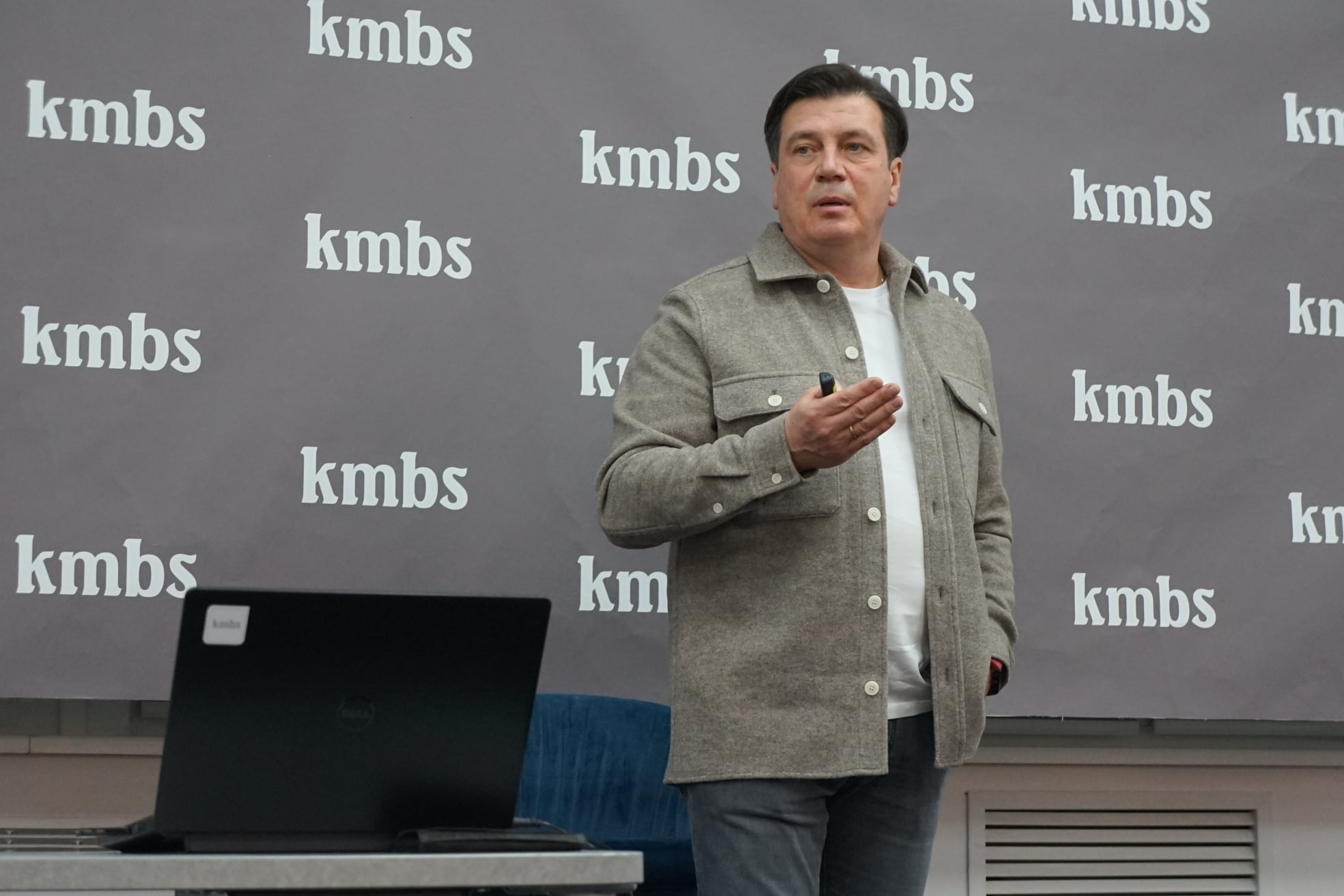 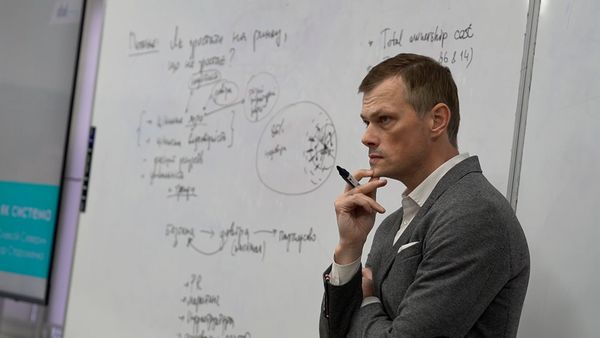 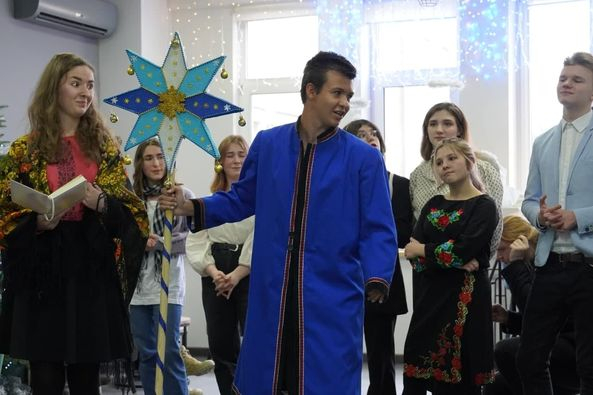