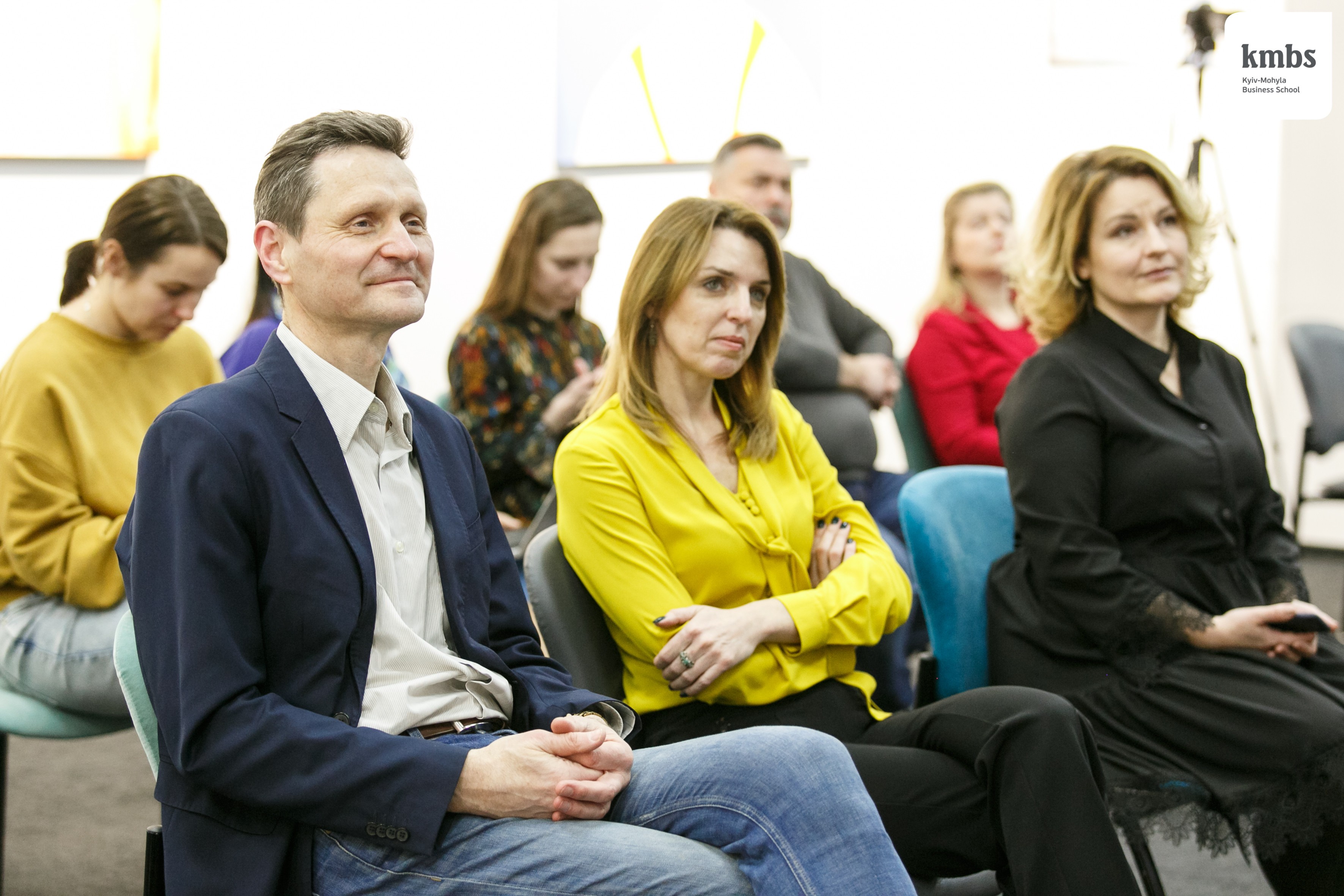 What are the cases of improving gender equality in Ukrainian businesses, and why is it important to consider this issue?

It was the first event of the Diversity & Inclusion series, moderated by Eduard Maltsev, Vice Dean of kmbs and Head of the Presidents' MBA program.

Describing the current state of affairs, Tetyana Saharuk noted that many companies believe that they are always good at gender issues and do not see the point in changes. Among the arguments that can motivate them to change is improving financial indicators, reputation, and investment attractiveness.

"A lot of discrimination does not come on purpose, but because of unconscious cultural stereotypes and attitudes that lead our generation to change," Iryna Tymoshenko-Petrova continued. According to her, gender diversity significantly affects employees' well-being, productivity, the creation of external and internal brands — it helps to change the overall social standard.

Yana Honcharenko, Head of Sustainability at StarLightMedia, spoke about the company's corporate transformation: "We were the company that thought they were all right with gender equality, but the WEPs Gender Analysis Tool showed only 11%". The Principles for Women's Empowerment and Implementation, separate programs to support parenthood and combat domestic violence, have already been signed, up to 49% for this year.

Similar results can be seen not only in big businesses. Alyona Shulima, Chairman of the Supervisory Board of Urban Space 500 Public Restaurant, shared her case — how in restaurants, training about emotional literacy and gender activities helped to unite the team and resolve internal conflicts. "Initially, the team perceived this as marketing, but now they know that this is about the internal environment in which they live." 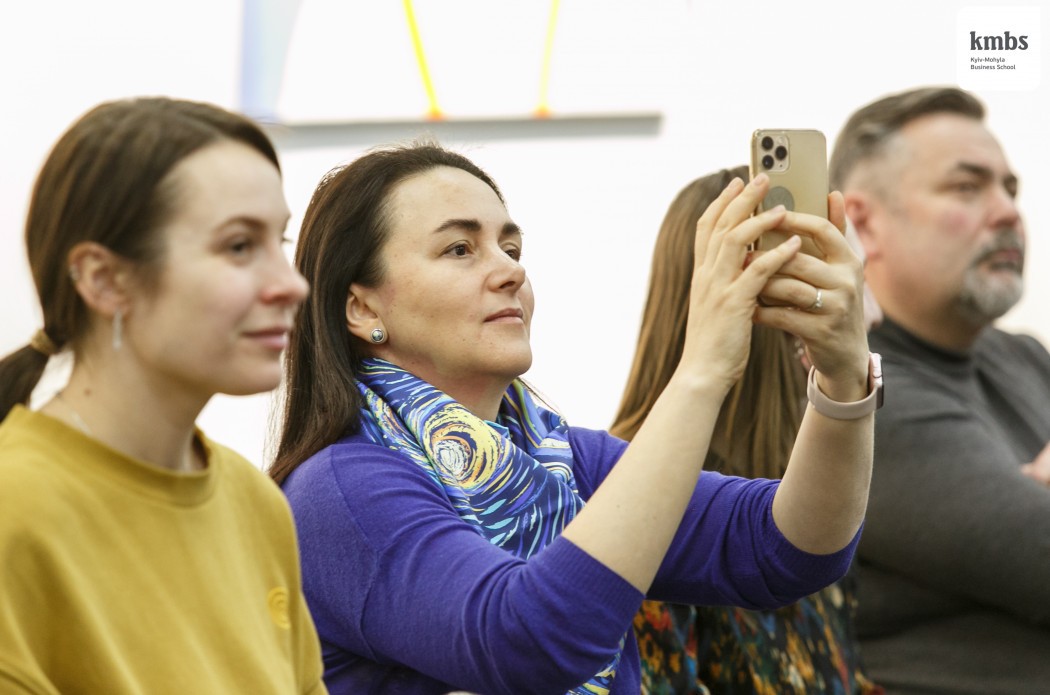 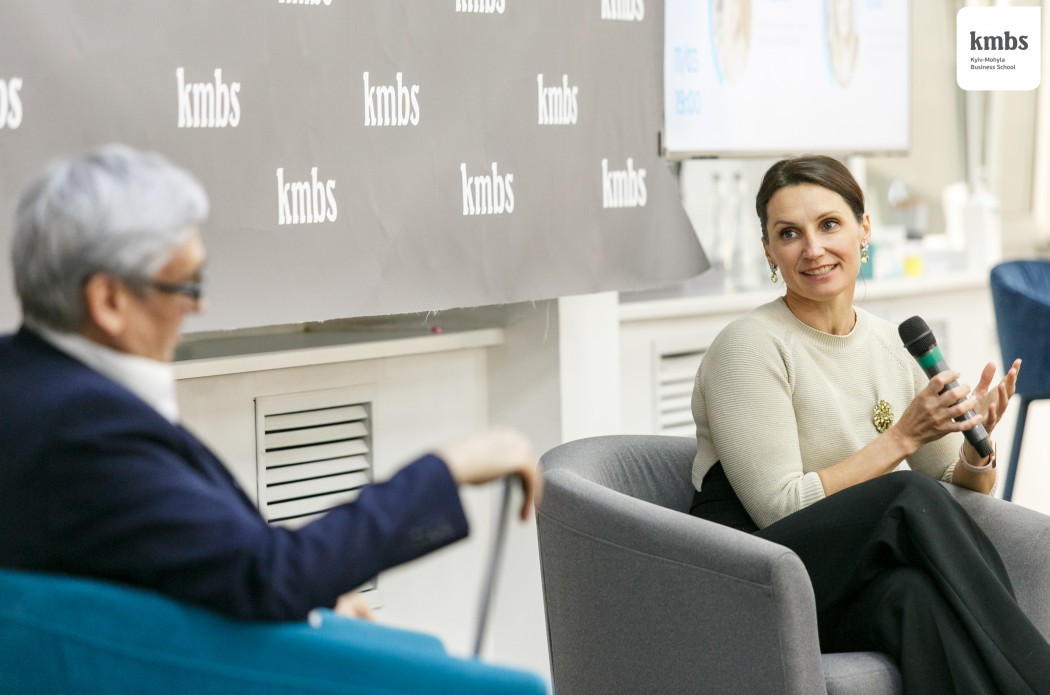 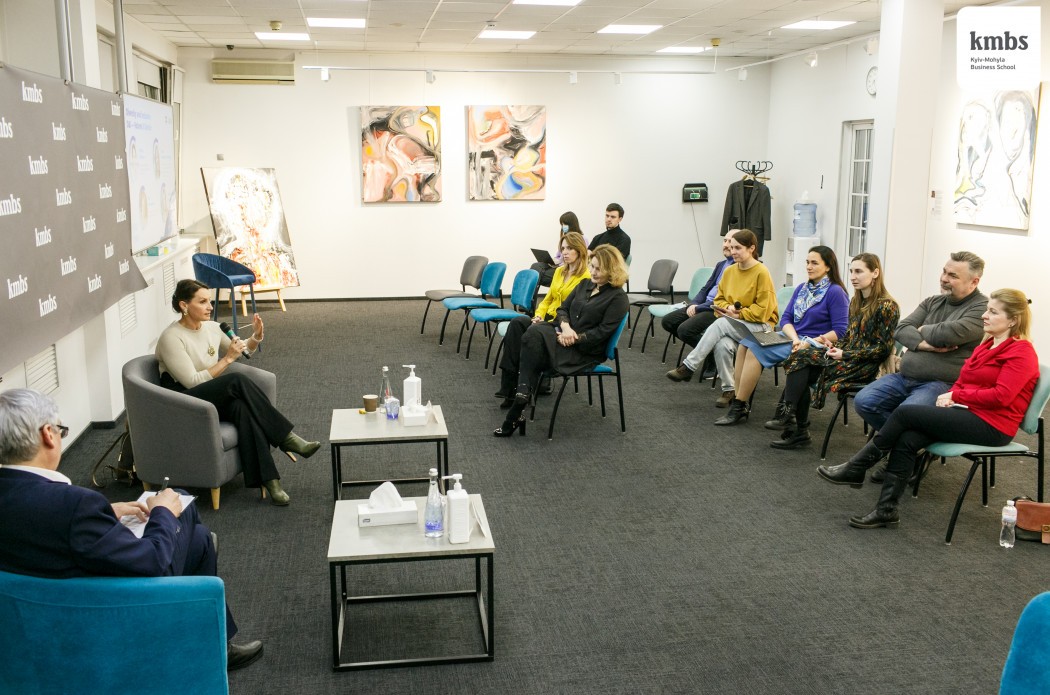 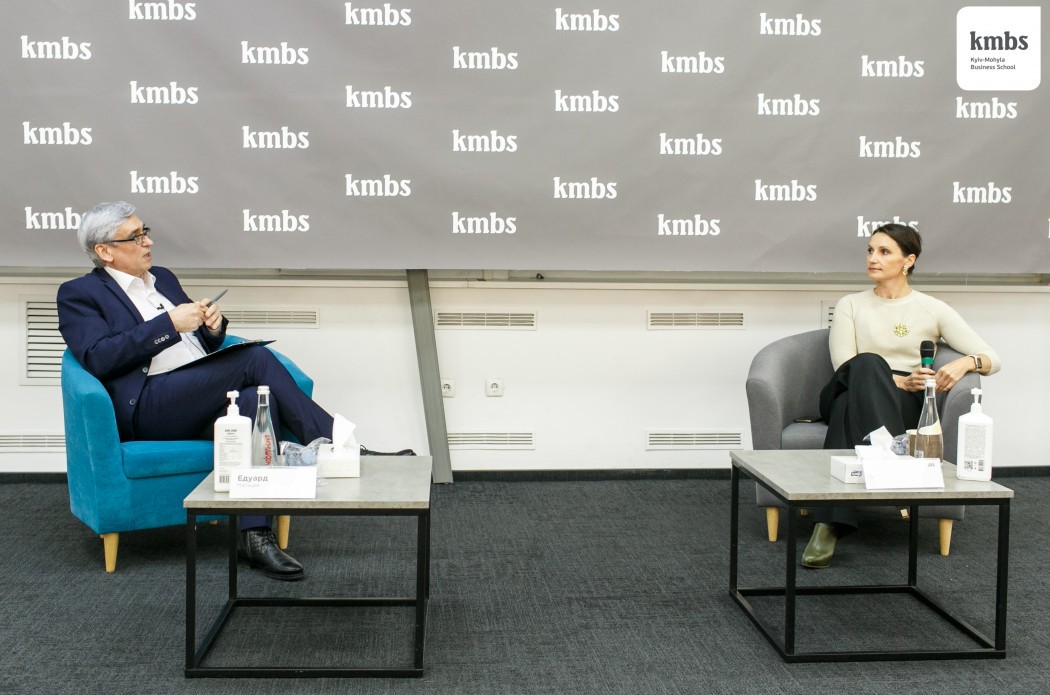 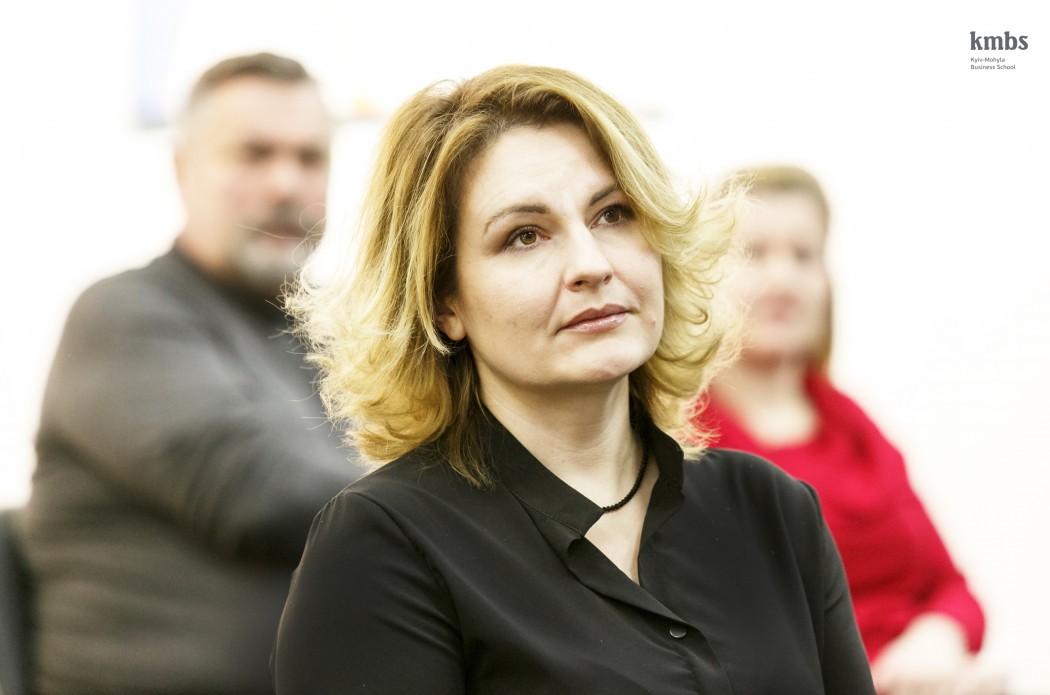 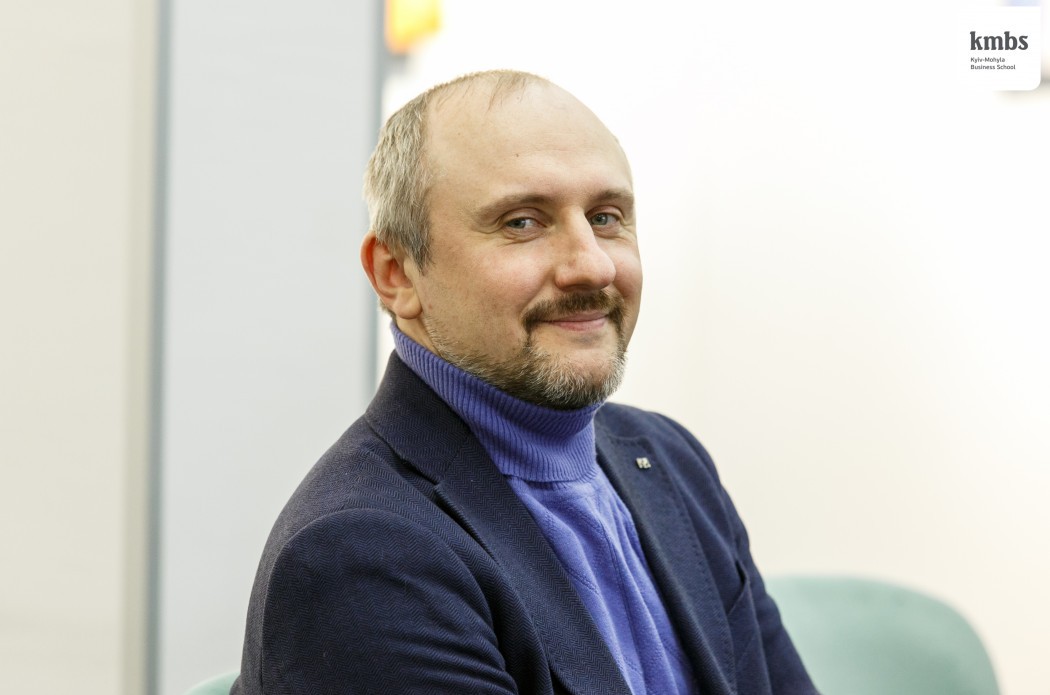 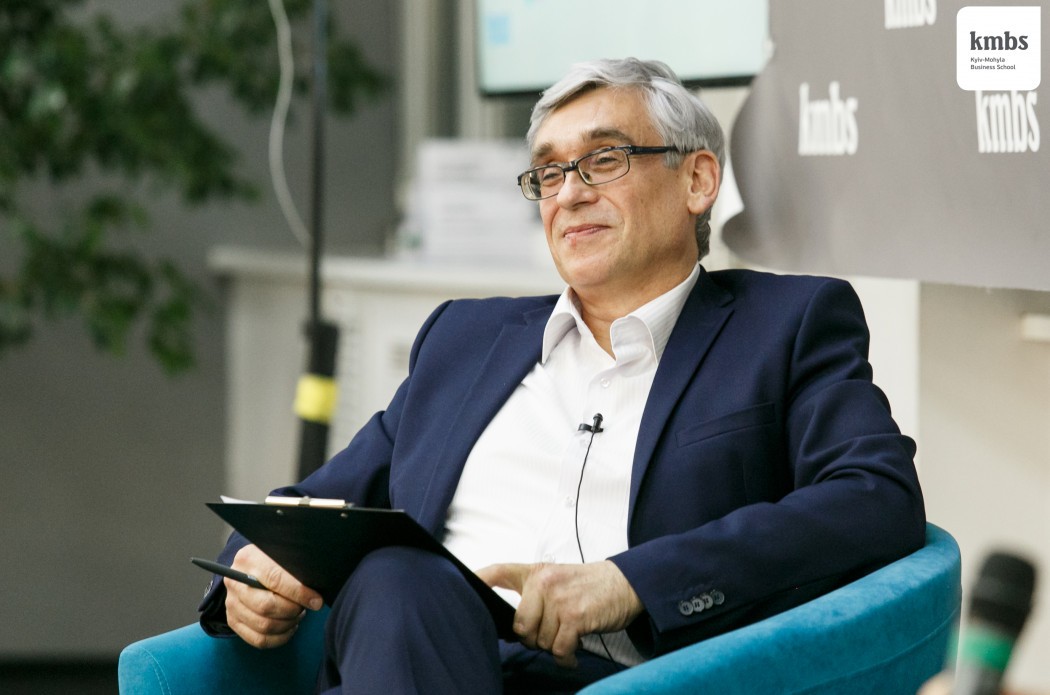 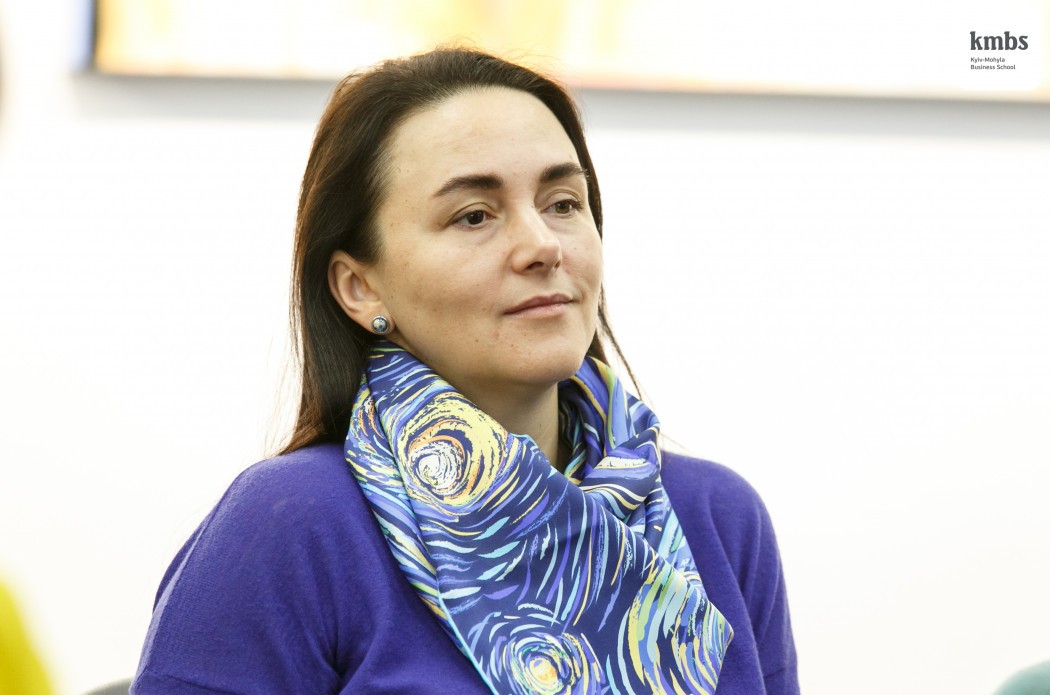 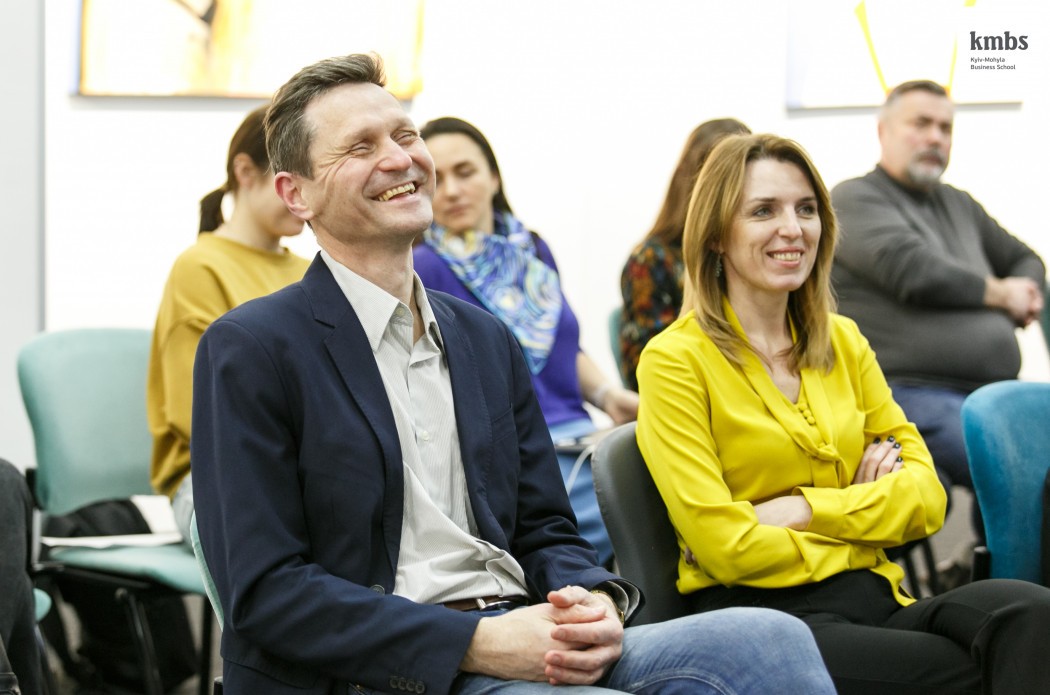 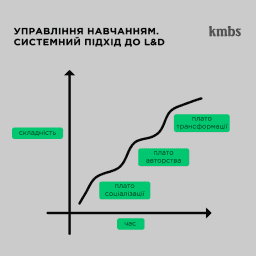 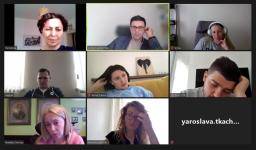