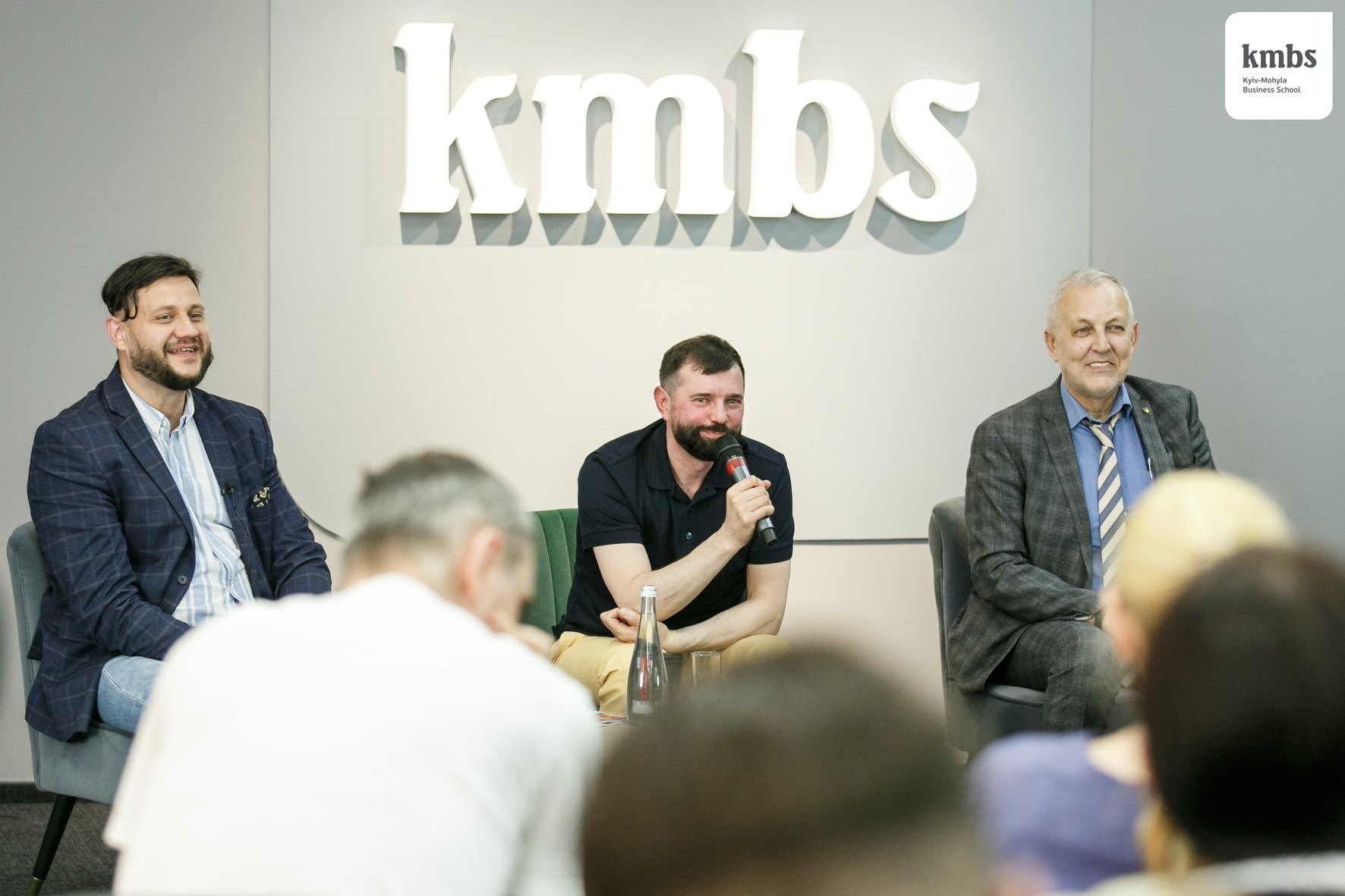 Topic "Why should businesses invest in culture?" attracted a considerable number of interested people. Managers, politicians, journalists, representatives of the creative sector, and public organizations gathered to discuss topical issues. One of the initiators of the meeting was the publication "Ukrainian Week," so the event was moderated by its editor-in-chief, Dmytro Karpenko.

Yuri Makarov, a regular columnist for the Week, immediately set a deep level of discussion, introducing the concept of "war for identity" into the conversation. Using the example of Donbas, he explained that investments in culture shape a certain type of people and suggested that if there was a more developed culture in that region, we might not have a war there now.

Pavlo Haidai, an entrepreneur, a graduate of kmbs, stressed that "Everything that is most interesting is happening now in art and business should consume the meanings born of artists." Another kmbs graduate, Volodymyr Borodyansky, a media manager, ex-Minister of Culture, Youth and Sports, who was present at the event as a guest, tried to return the conversation to a more practical course and asked what horizons to invest in, how much and whether the business can count on the return of their investment, as well as the role of the state in this investment.

Answering these questions, Oleksandr Savruk, dean of kmbs, said that Ukraine had moved so far away from the Soviet-era approach when one ministry distributed funds to those cultural figures it deemed necessary. We now have the Ukrainian Cultural Foundation, which also distributes funding to several selected cultural figures. At the same time, the funds go to the implementation of projects, not to systemic things, but "Nothing destroys the system like projects," he said. Instead, a state strategy would be more promising, in which funds would be used to create opportunities for the development of artists rather than direct funding.

Iryna Podoliak, the co-author of the UKF law, who was among the event's guests, disagreed with this assessment of the UKF's activities. However, Mr. Savruk immediately stressed that such questions were asked - his conscious intellectual provocation, which motivated the audience to joint reflections. But probably everyone who wanted to comment on the outlined topic agreed that business should invest in culture because it strengthens society's competitiveness. 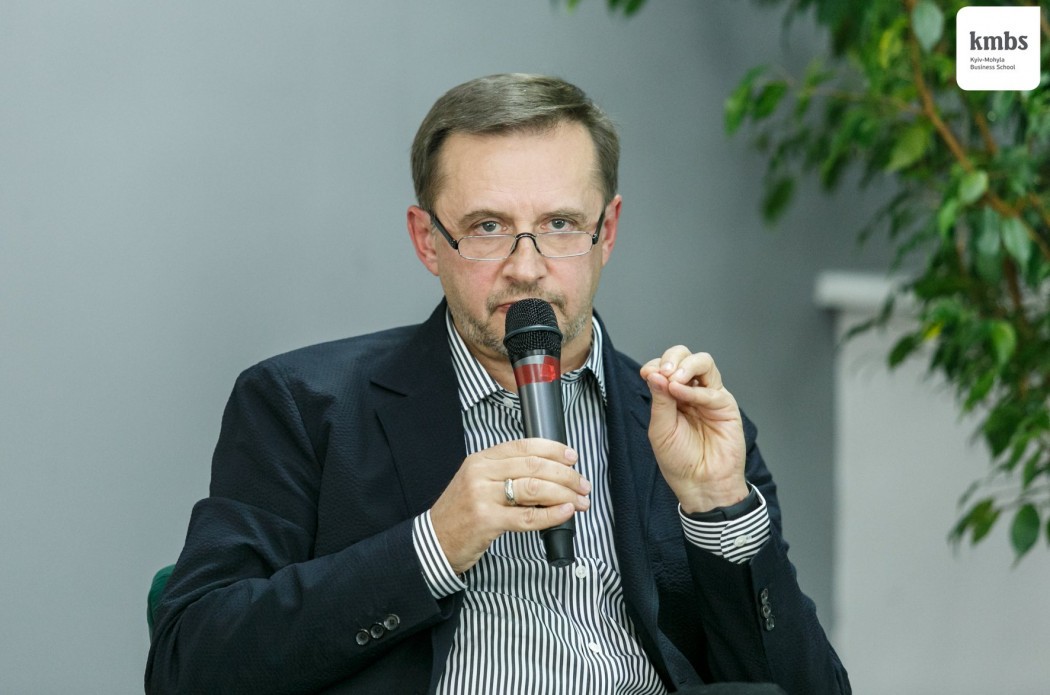 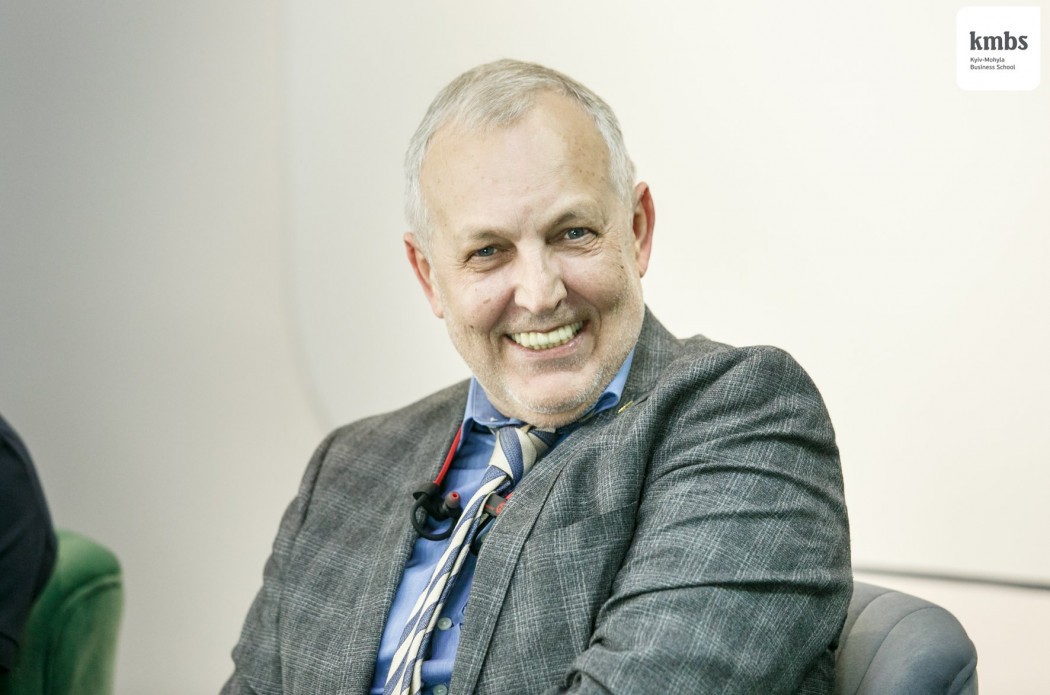 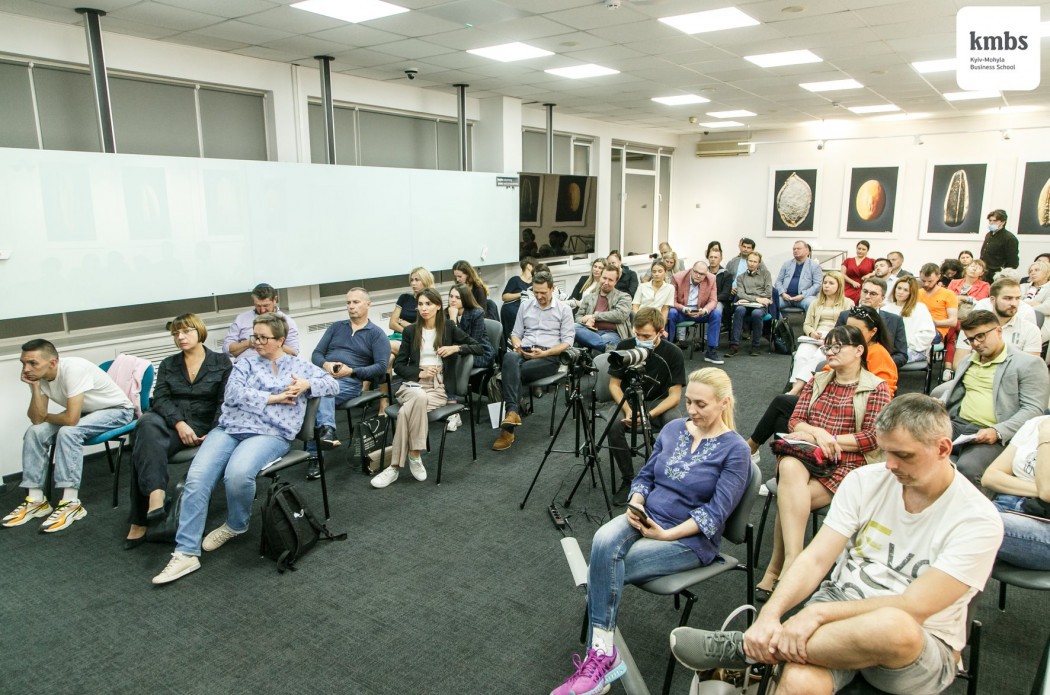 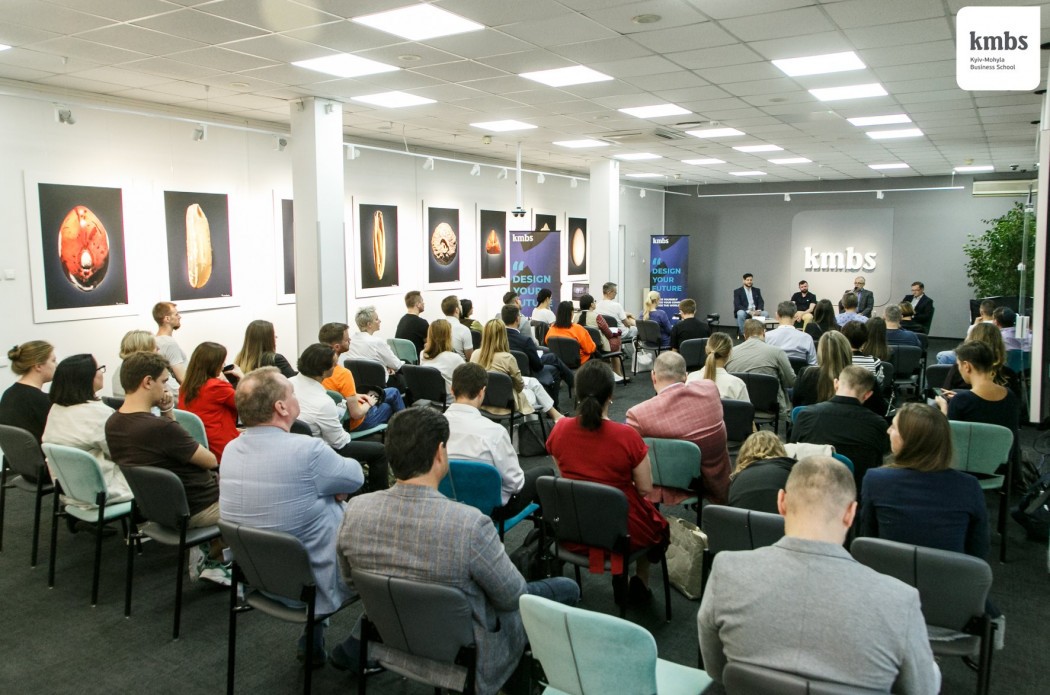 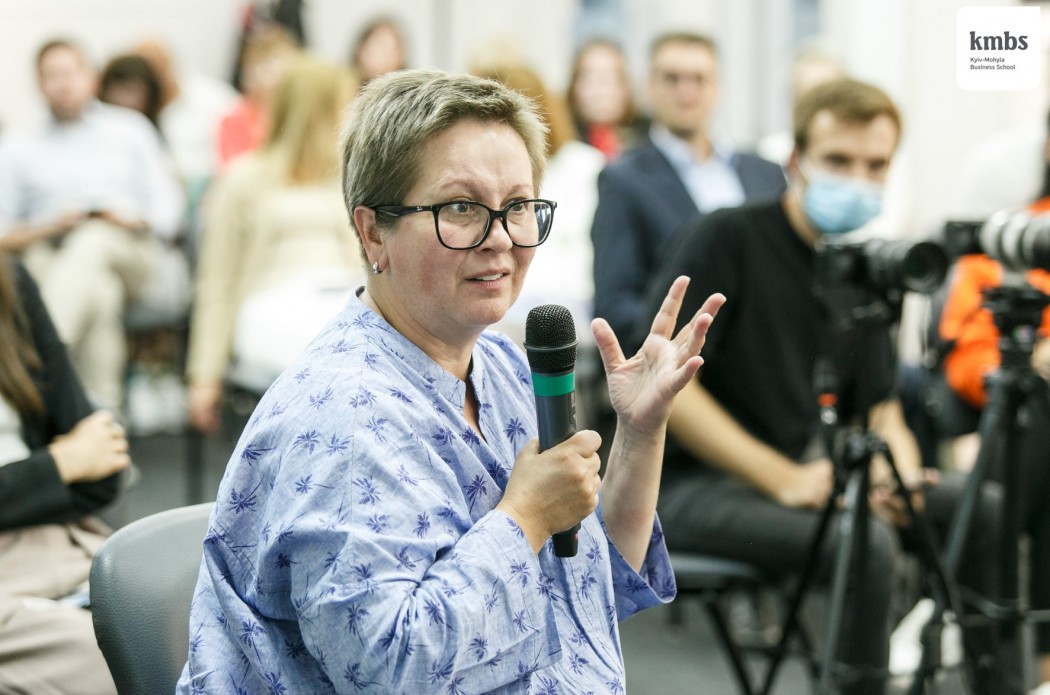 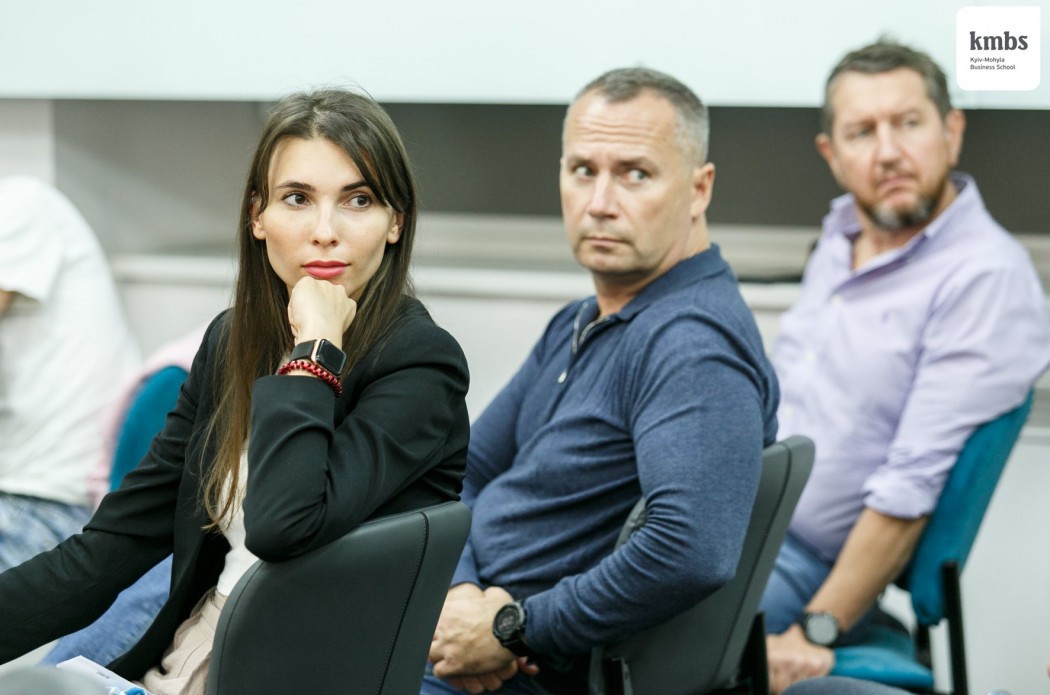 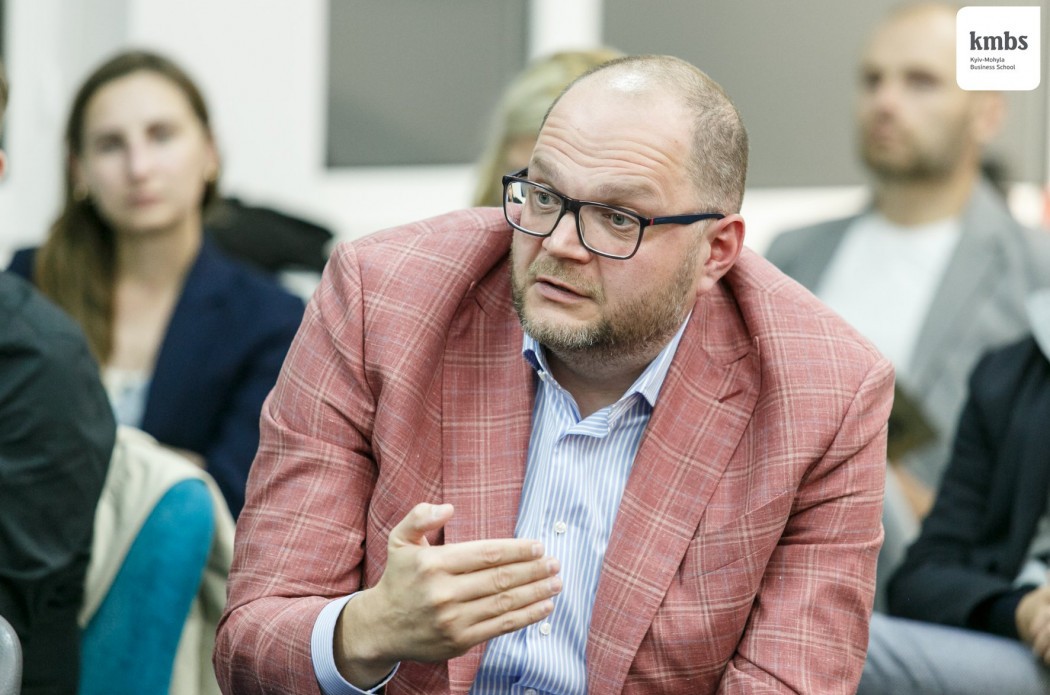 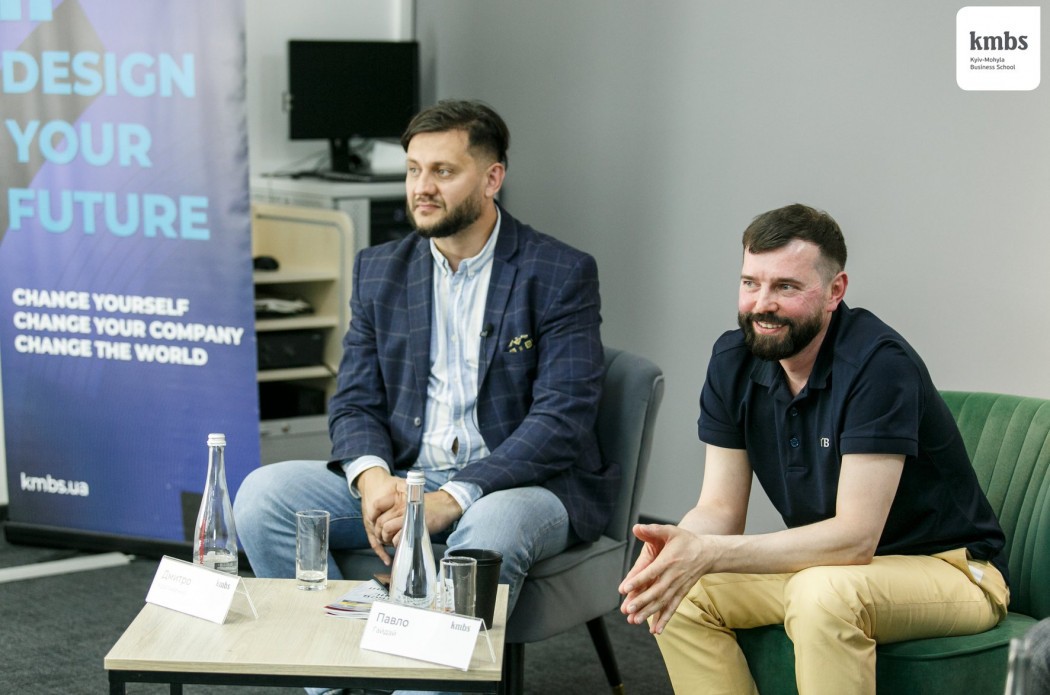 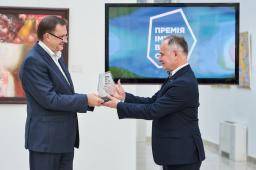 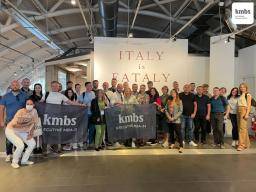 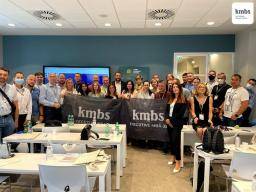 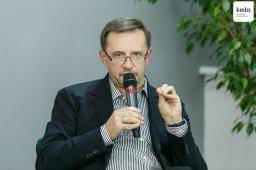 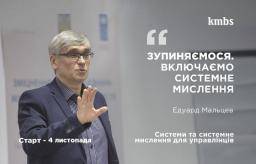 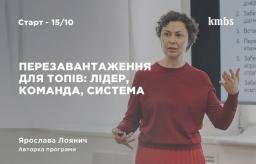