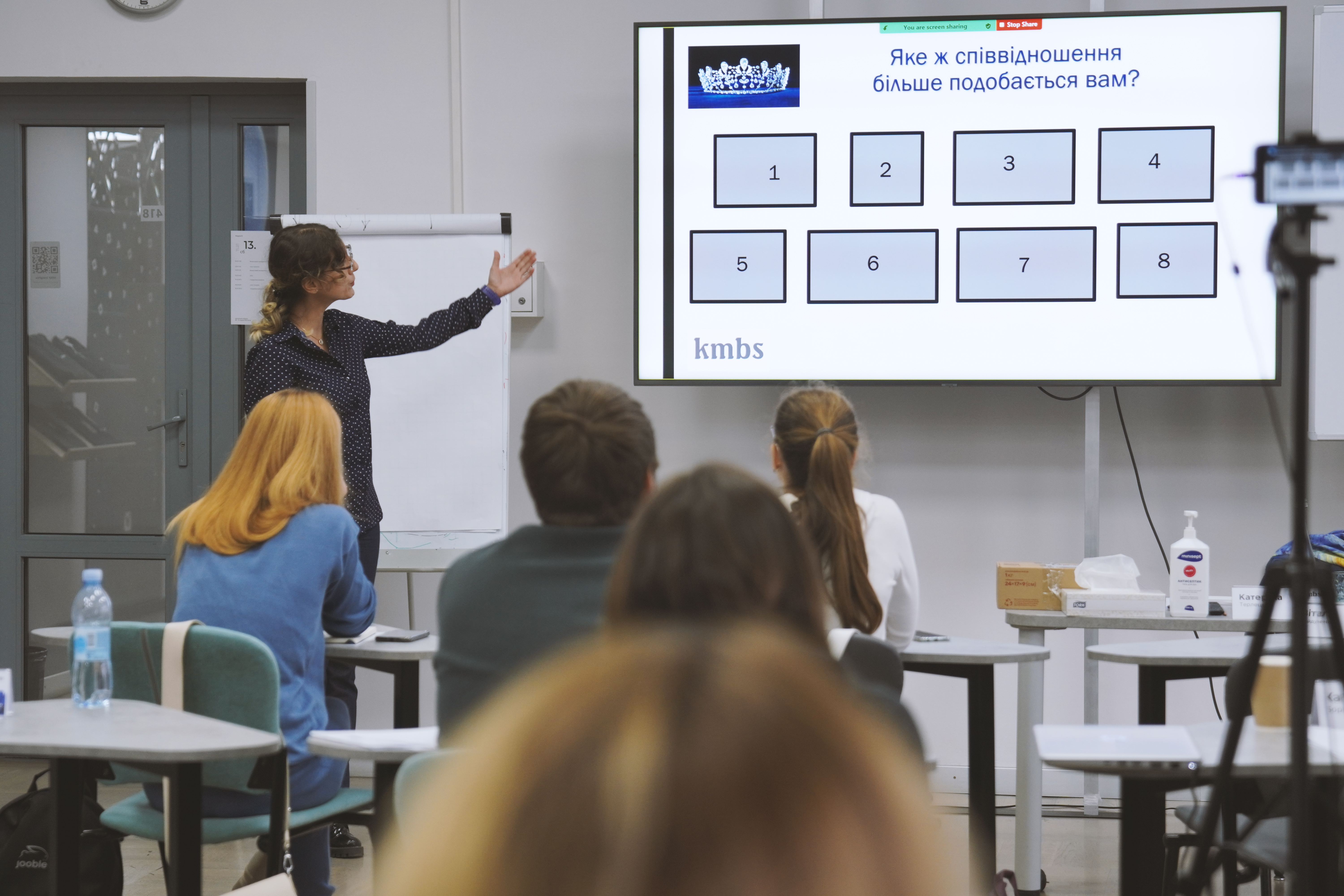 The Mandelbrot set has a seemingly simple definition: abounded and bound set on a complex plane, the boundary of which forms a fractal. We have in this definition the simplicity that is complex and tempting. Repeating a simple operation — again and again, again and again — will lead to the formation of a very complex figure. Benoit Mandelbrot for the fractal method (for its mathematical basis) received a prestigious award from colleagues (who have long resisted the very idea of ​​fractals) with the illustrative wording: "For a change of consciousness." Because this is what it was — the creation of a new paradigm, worldview transformations. Finally, they found what seemed to be the Holy Grail: there is a simple rule that explains the principles by which reality works, a rule that can be both fully and fully realized in science and art.

Mandelbrot's set and fractals in nature, art, science — one of the topics (more precisely: one of the stories), which was shared with the participants of the Executive MBA Kateryna Terletska. The logic of open systems, which allows the manager to adequately respond to today's challenges, appeared in Terletskaya's lecture in particular as a scientific problem. In the literal definition of science — in search of laws, according to which the real world is built.

Kateryna Terletska is a mathematician, doctor of physical and mathematical sciences, head of the laboratory of mathematical sciences of the Academy of Sciences of Ukraine, an outstanding and recognized scientist. Her lecture at kmbs was entitled "Between Science and Art". Ms. Kateryna explained the difference between science and art almost at the beginning of the lecture — very witty and very clear: basic science is easiest to interpret through art, — the lecturer intrigued. Science makes complex reality simpler, art makes complex reality even more complex. And so Terletska's speech was devoted to the most problematic word in the title of the lecture — "between".

The power of breakthrough ideas, Kateryna Terletska stressed, lies in the balance between science and art. People look at this world and ask: why? People look at this world and ask: why not? Scientists and artists, respectively. An entrepreneur is the curiosity of a scientist plus the creativity of an artist. Finding new opportunities with real-world calculations is more likely to succeed. But before that, the very mystery of nature must become clear, that is, we must be able to see (or imagine!) The connections on the basis of which laws are formed.

From an intuitive point of view, a sequence that reproduces natural self-similarity must seem perfect to us. From the point of view of art, it seems illusory to us. Thinking is inertial, it is based on previous experience. The impossible triangle of Penrose under such conditions will never develop into a geometric figure, that is its artistic value. Science contrasts with illusions-intuitions calculations. You can calculate realities, you can imagine realities, and you need to be able to do both — this is the position between art and science, which is occupied by the entrepreneur, a privileged position in the end. 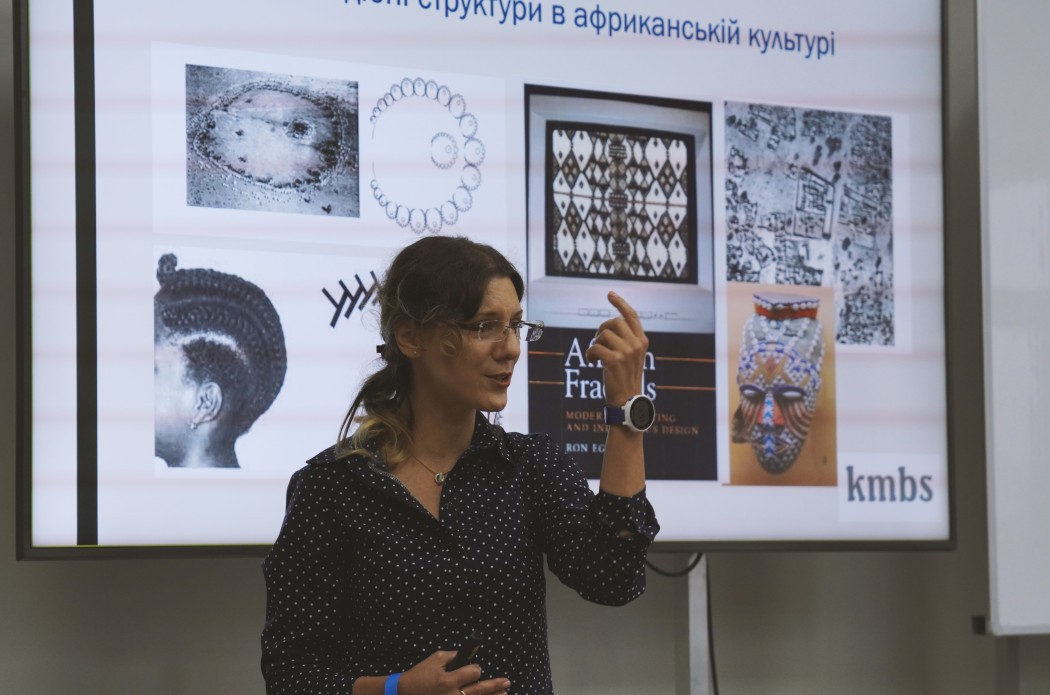 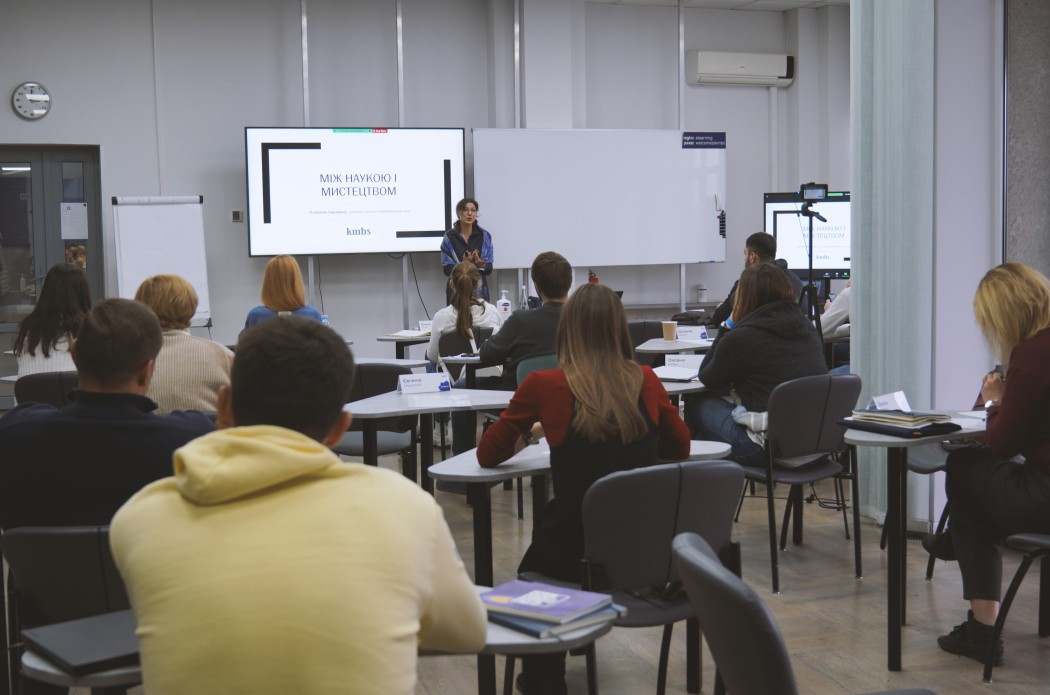 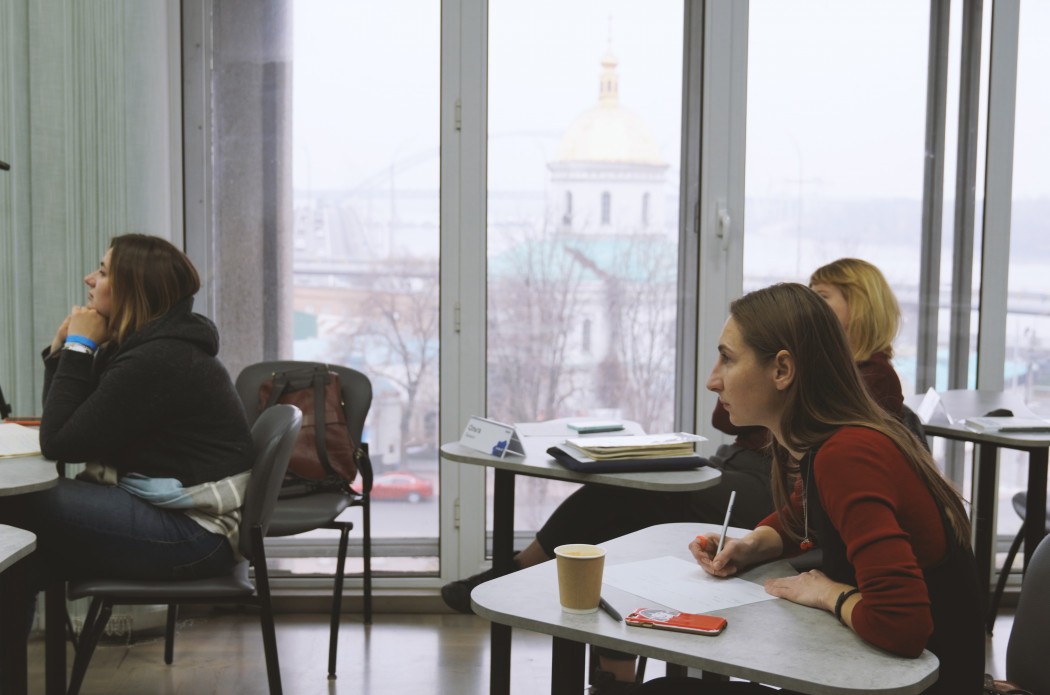 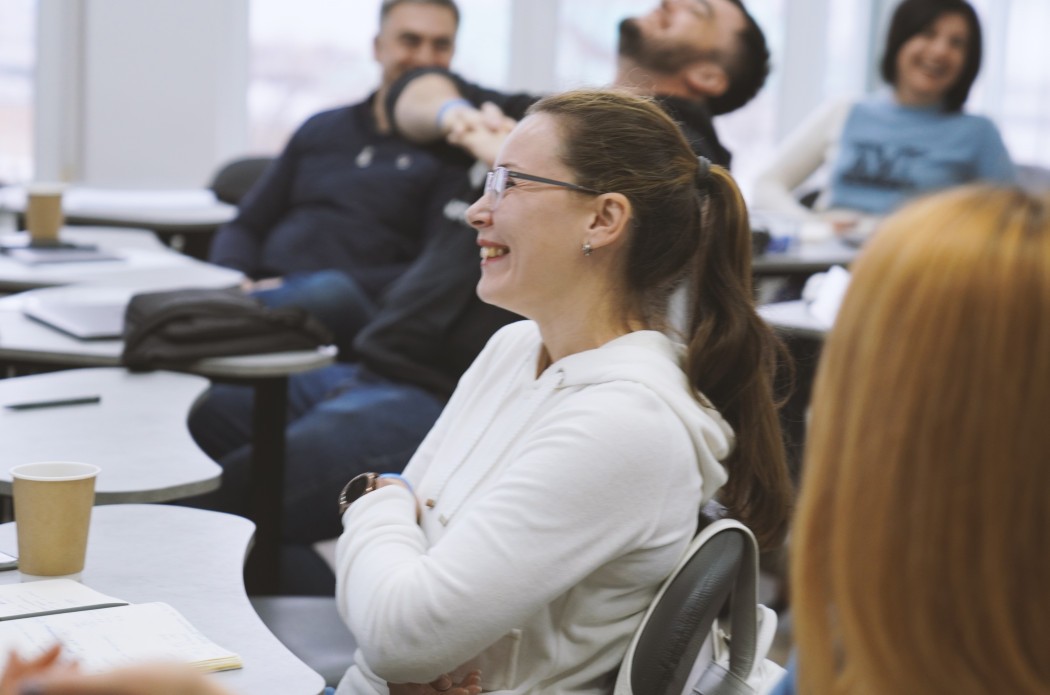 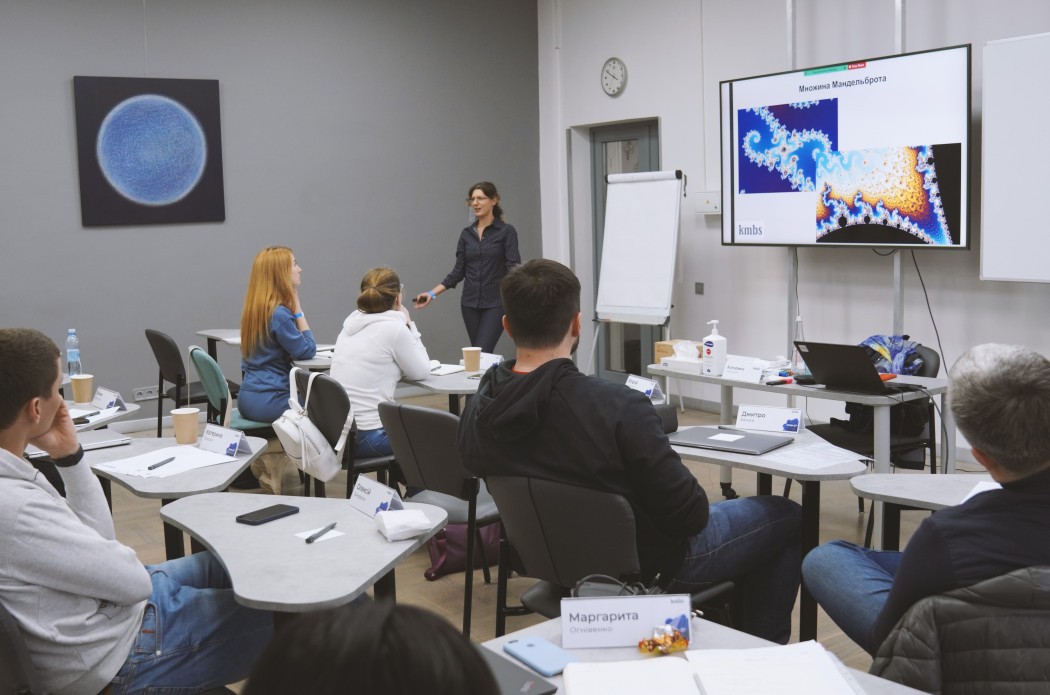 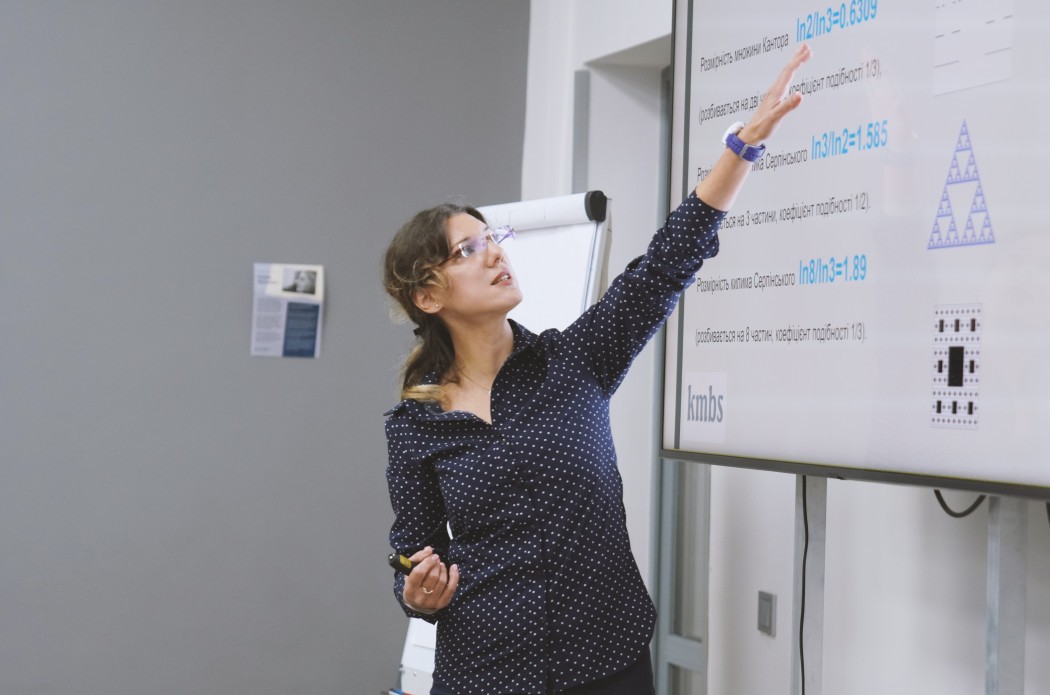 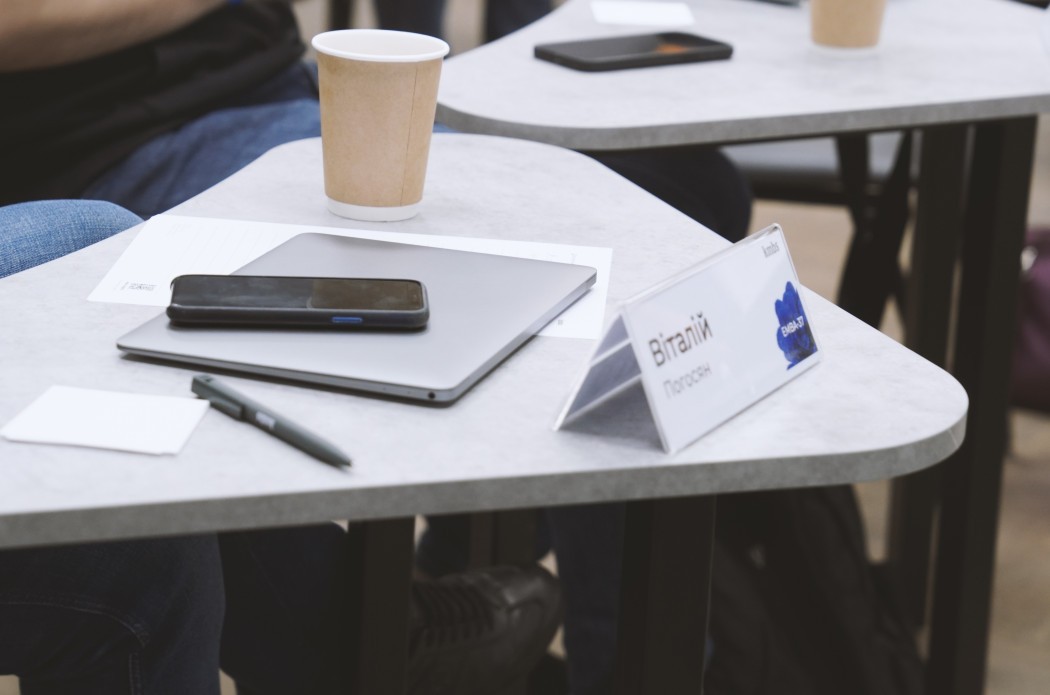 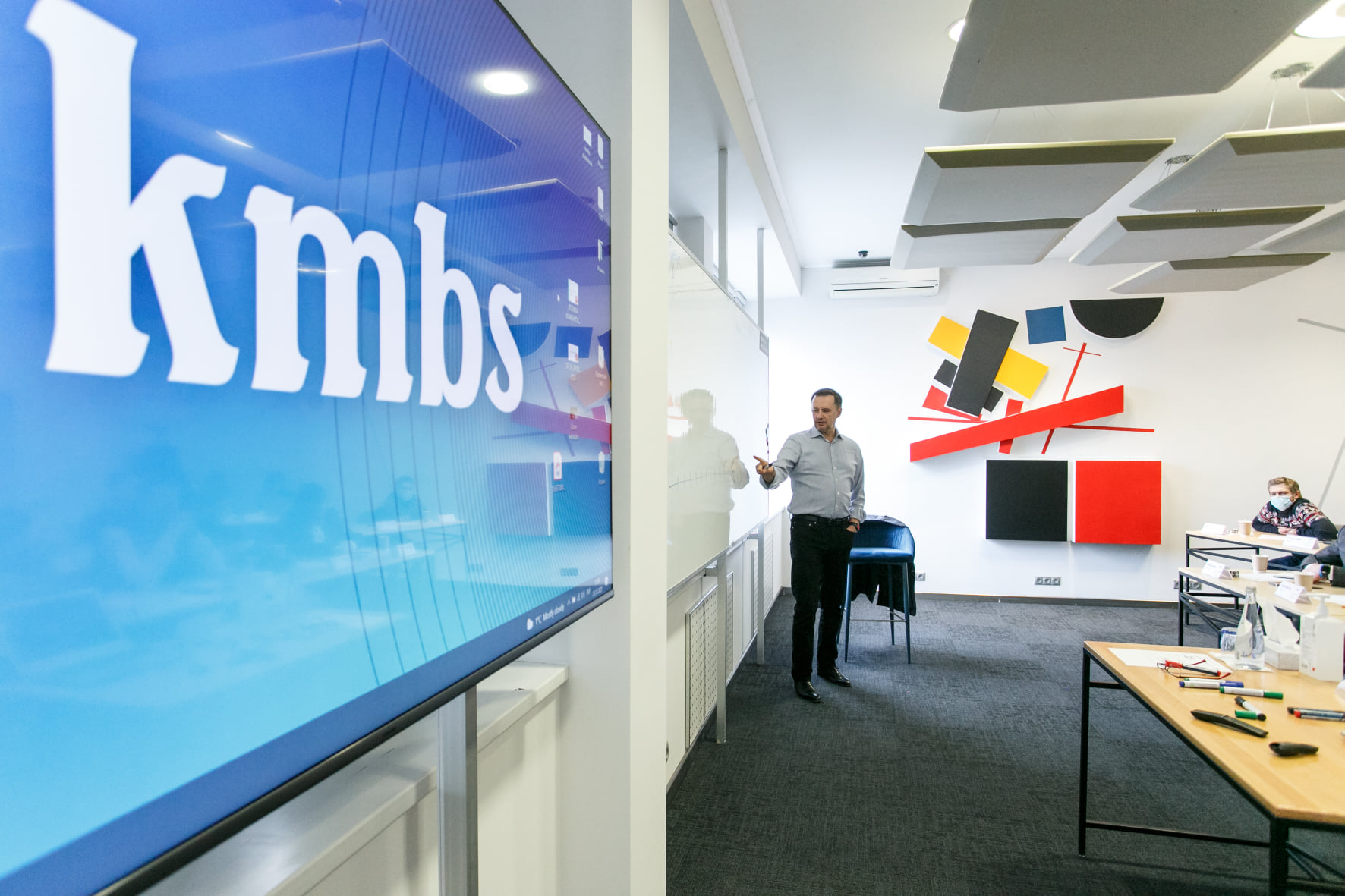 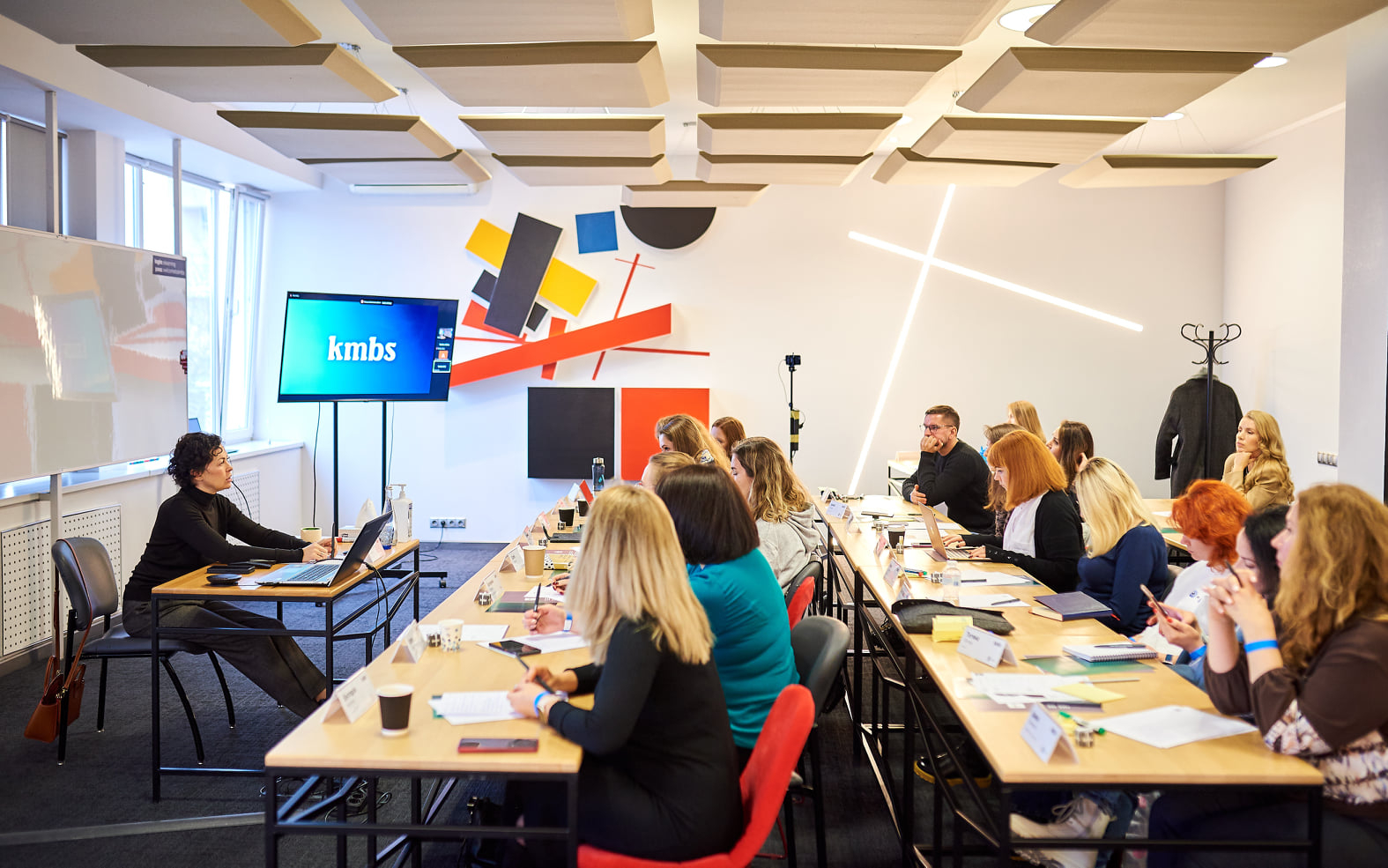 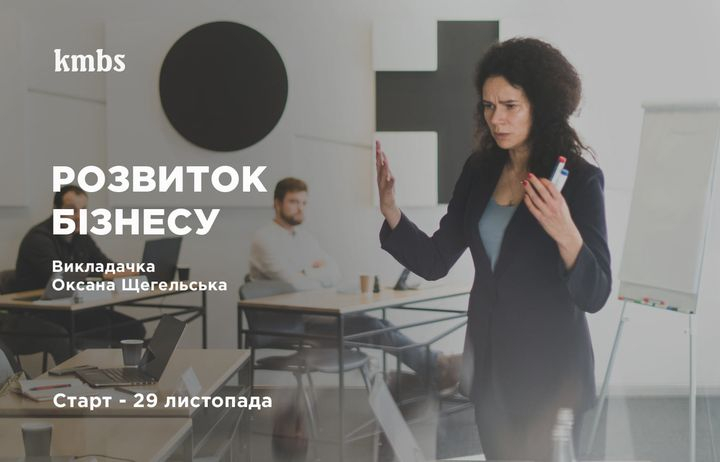 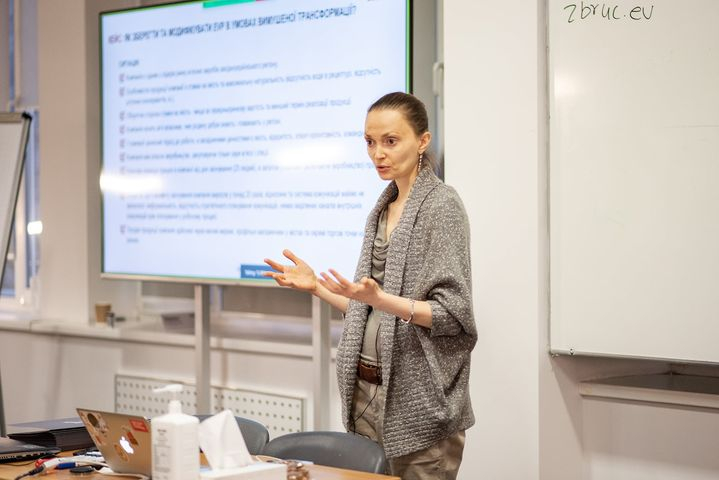 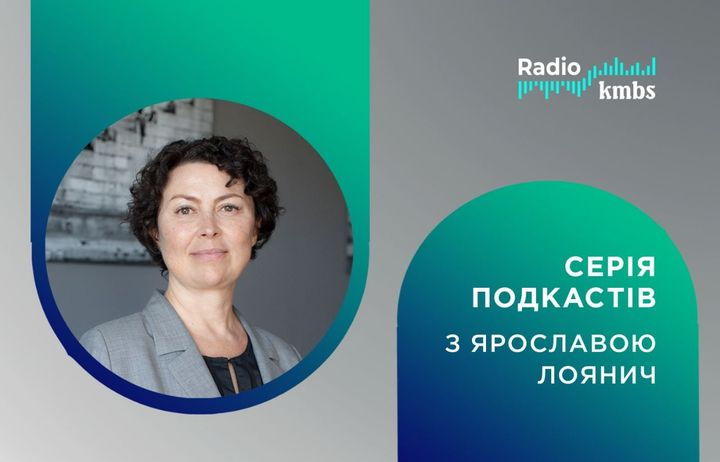 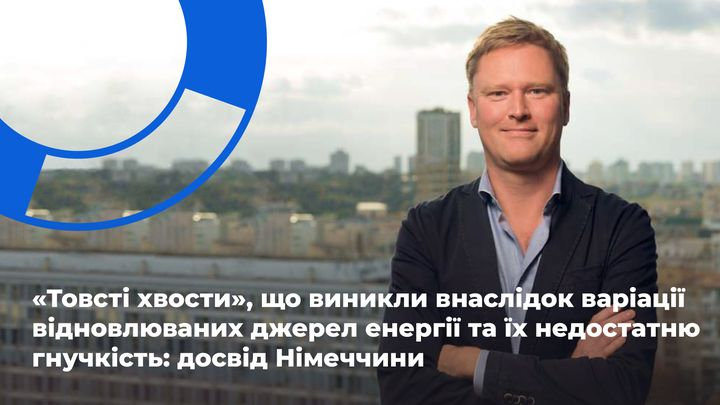 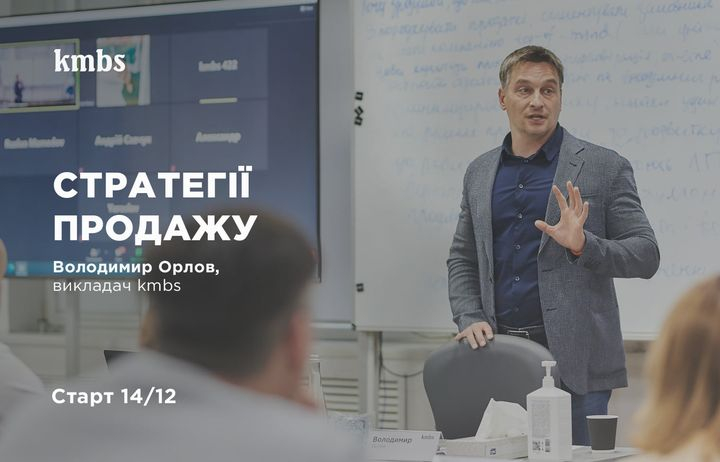 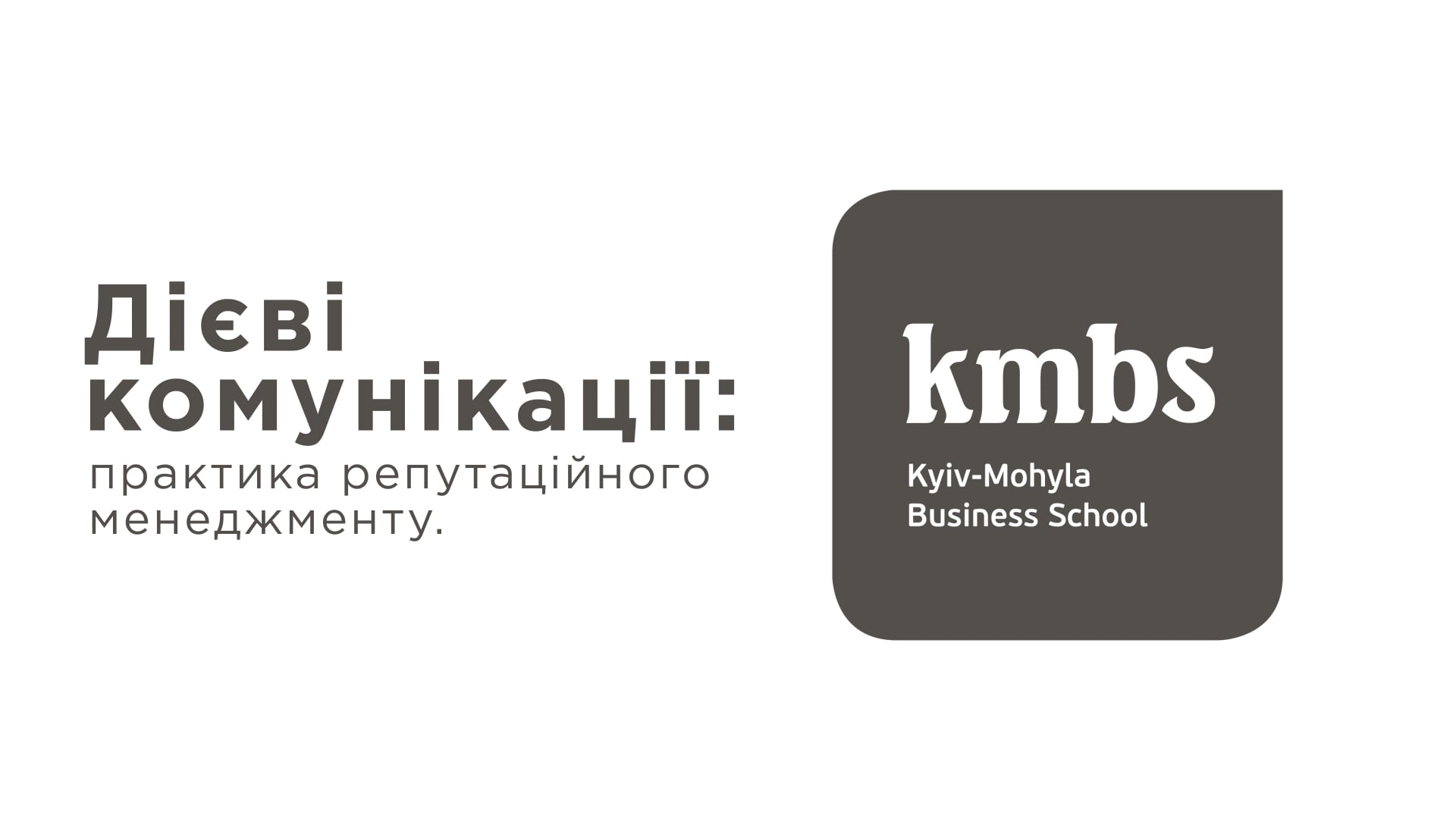